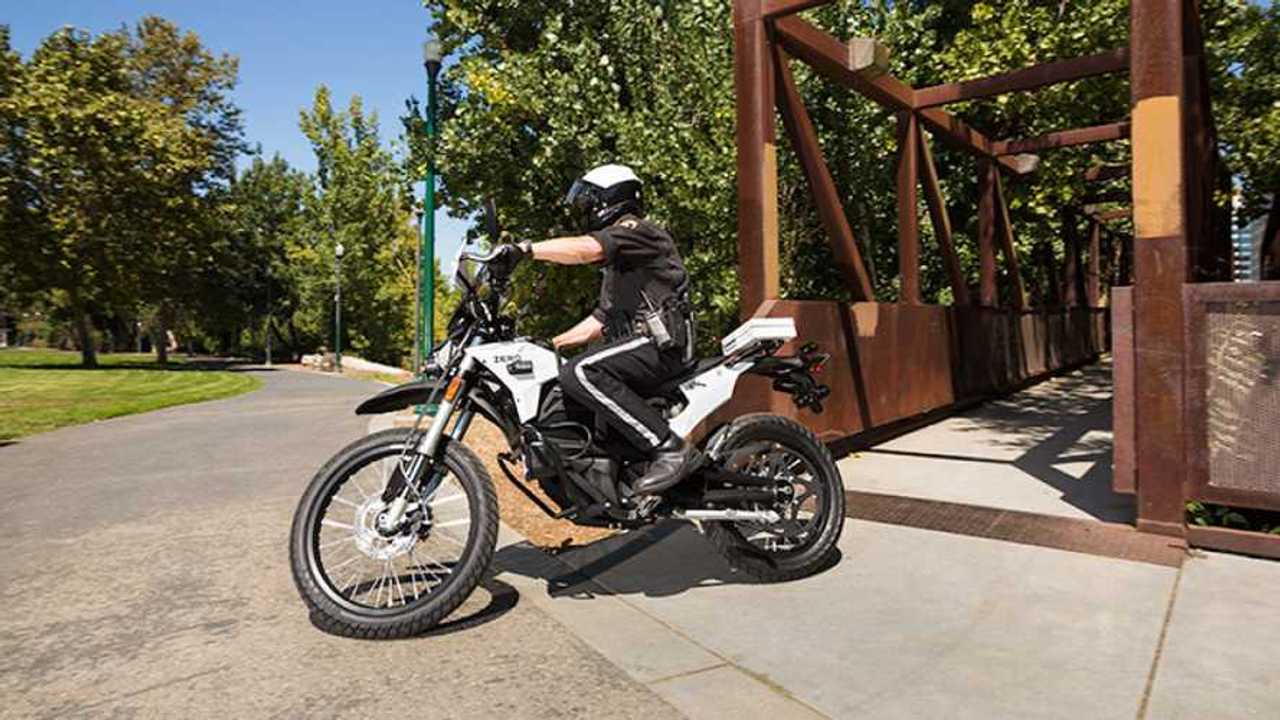 The Phoenix suburb's police department recently got a grant to buy a Zero motorcycle.

The Arizona Governor’s Office of Highway Safety recent approved a grant for the Goodyear Police Department to buy a Zero motorcycle for its fleet of patrol vehicles.

What Ya Gonna Do When They Come For You:

Take A Wild Ride In This Brazil Police Chase
⠀

The police motorcycle market in the US is mostly cornered by Harley-Davidson, with BMW and Kawasaki making occasional appearances. Harleys are great for the open road, but when it comes to neighborhood and urban patrolling, a smaller, more maneuverable bike is preferable. Los Angeles, for example, uses the police version of the BMW R1200 RT.

Smaller still is Zero's offering, a modified version of its civilian DSR. Not only is it more maneuverable than traditional police bikes, the fact that it's electric means no noise or exhaust fumes, which expands patroling options. You wouldn't want to take that big Harley down footpaths or dirt trails, but the Zero can handle them with no problem. It can even be configured specifically for off-road use. Its lack of a clutch or gearshift lets the officer focus more on riding and catching the perps. Plus, the relative silence of an electric bike provides obvious tactical advantages for stealth operations.

For the open road, the traditional gas-powered motorcycle is a better choice, with superior range and easier refueling options. The Zero's best range, though, is in the city, not the highway, up to 196 miles with the optional Power Tank and a still respectable 157 miles without. Its 116 foot-pounds of torque gets it up to speed quite quickly, and it will reach 102 mph for short bursts. If that's not fast enough for you, don't worry—as Elwood Blues said, "You can't outrun a Motorola."