New Evel Knievel Series Coming To A TV Near You 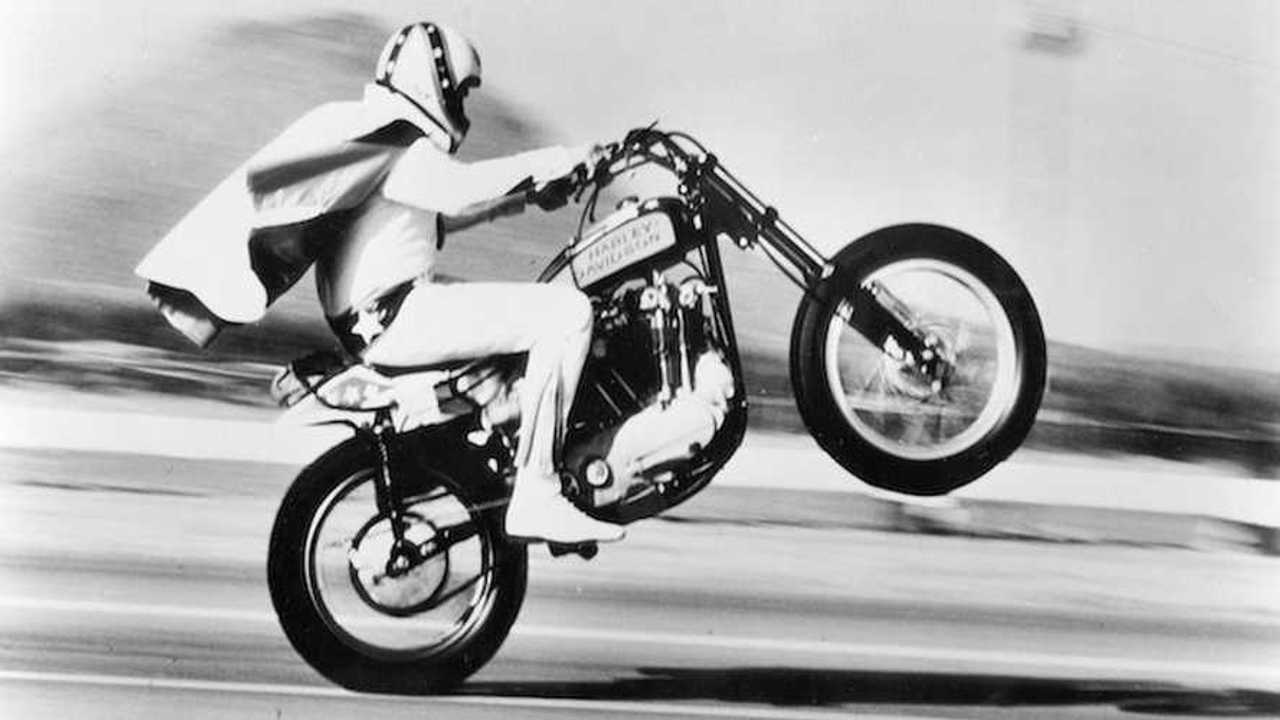 We might think Hollywood has a tendency to rely too heavily on redundancy by pushing out remakes nobody asked for and sequels nobody cares about. That being said, there are a few rare exceptions that slot in the “acceptable redos” box. An Evel Knievel series featuring Milo Ventimiglia as the famous stuntman surely deserves a place in that box.

Relive Your Childhood At The Evel Knievel Museum

USA Network has given the go-ahead to a new short series project entitled Evel. The story will revolve around Evel Knievel’s preparation for his Snake River Canyon jump, a stunt he initially scheduled for September 1972 but only attempted in 1974, following a series of injuries including a broken back. Ultimately, the jump onboard the Skycycle failed and Knievel walked away with more broken bones—“only” his nose this time around.

This Is Us start Milo Ventimiglia will star as the star-spangled-suited stuntman and will also act as the executive producer of the series. The story will document his preparation, but also the reality Knievel juggling his roles as a family man and as a life-risking daredevil. “The incredible life and journey of Evel Knievel lends itself to a dramatic retelling, and we are excited to be partnering with Milo, McG, UCP, Atlas and Wonderland to bring this iconic American tale to our viewers,” commented Chris McCumber, President of Entertainment Networks – USA Network and Syfy.

During his fruitful career, Knievel set countless records—including the one for most bones broken in a lifetime with a total of 433 fractures (apparently an urban legend, Knievel himself claiming he had only broken 35).

Filming of the limited series is set to begin in 2020. Emmy-nominated Ventimiglia is no stranger to all things fast with one of his latest projects, The Art of Racing in the Rain, now in theaters.