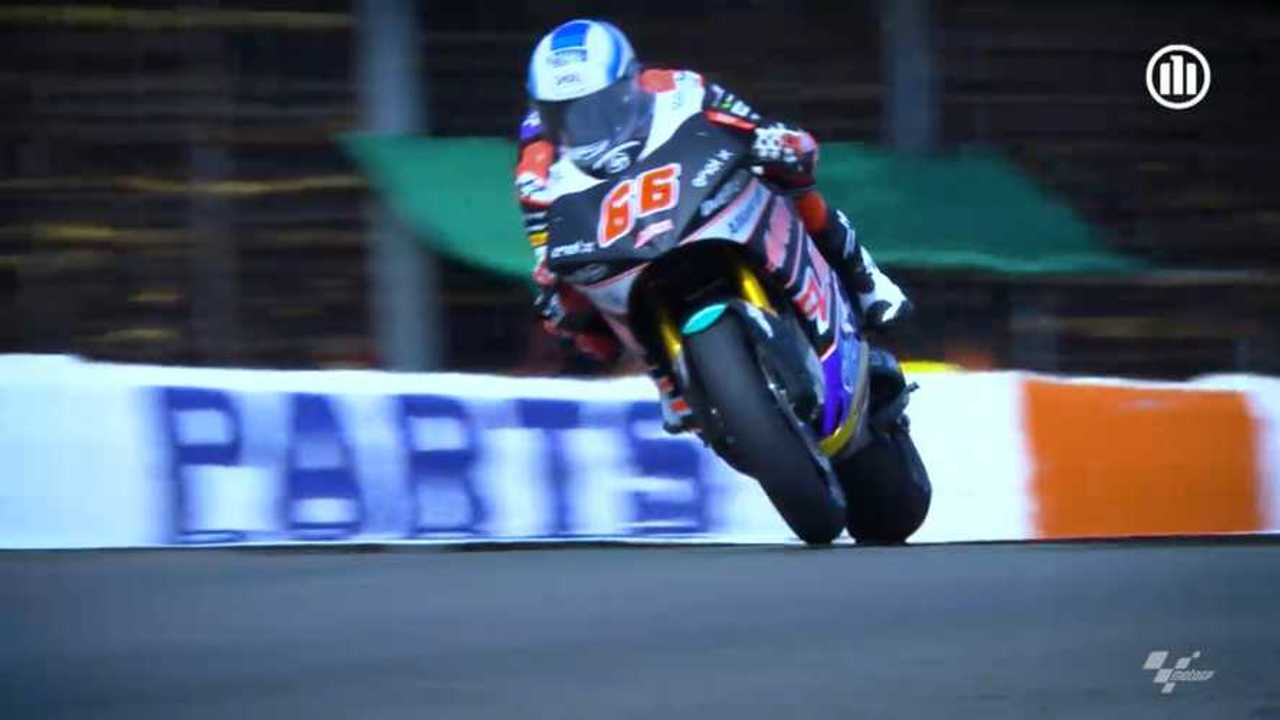 The race weekend went on as planned.

A second fire broke out in the MotoE paddock over the weekend—but thankfully, this time, it was swiftly extinguished. The bike in question was that of Ajo MotoE racer Niki Tuuli, the winner of the inaugural MotoE race. No one was injured, and officials put out the fire almost immediately after it broke out.

GP One spoke to witnesses who were present in a nearby hospitality tent, who said that they heard a noise that sounded like a small explosion that surprised everyone prior to the fire. It also noted that specific procedures must be followed by firefighters to extinguish lithium ion battery fires, and that these steps were followed to the letter and worked as intended.

Shortly afterward, MotoGP issued an official statement via Twitter that said, “An investigation is currently underway to determine the reasons behind the fire that broke out today at the Red Bull Ring in Austria, where the second round of the FIM Enel MotoE World Cup is currently taking place. The incident involved bike #66 of Niki Tuuli and happened during the charging process of the motorcycle. The fire was immediately extinguished by the fire department and action was performed in complete safety. MotoE action will continue as scheduled.”

The race weekend did indeed continue as scheduled, and it seemed that Tuuli wasn’t even fazed by his bike having caught fire earlier. He continued to set the pace for the MotoE paddock during MotoE practice sessions, and qualified fifth for the race. However, after MotoE’s first-ever race in the wet, it was Mike DeMeglio who rode away with first place, followed by Xavier Simeon and Bradley Smith.

As of this moment, no further information has been made available about the results of the fire investigation. If and when that changes, we’ll keep you updated, because we’re sure you’re just as curious about what happened as we are.

In the meantime, in non-fire-related MotoE news, here’s a handy video with Niki Tuuli showing us all how MotoE bike controls work. Here’s hoping the remainder of the season keeps the MotoE excitement on track, and that this promising series does not go up in flames.