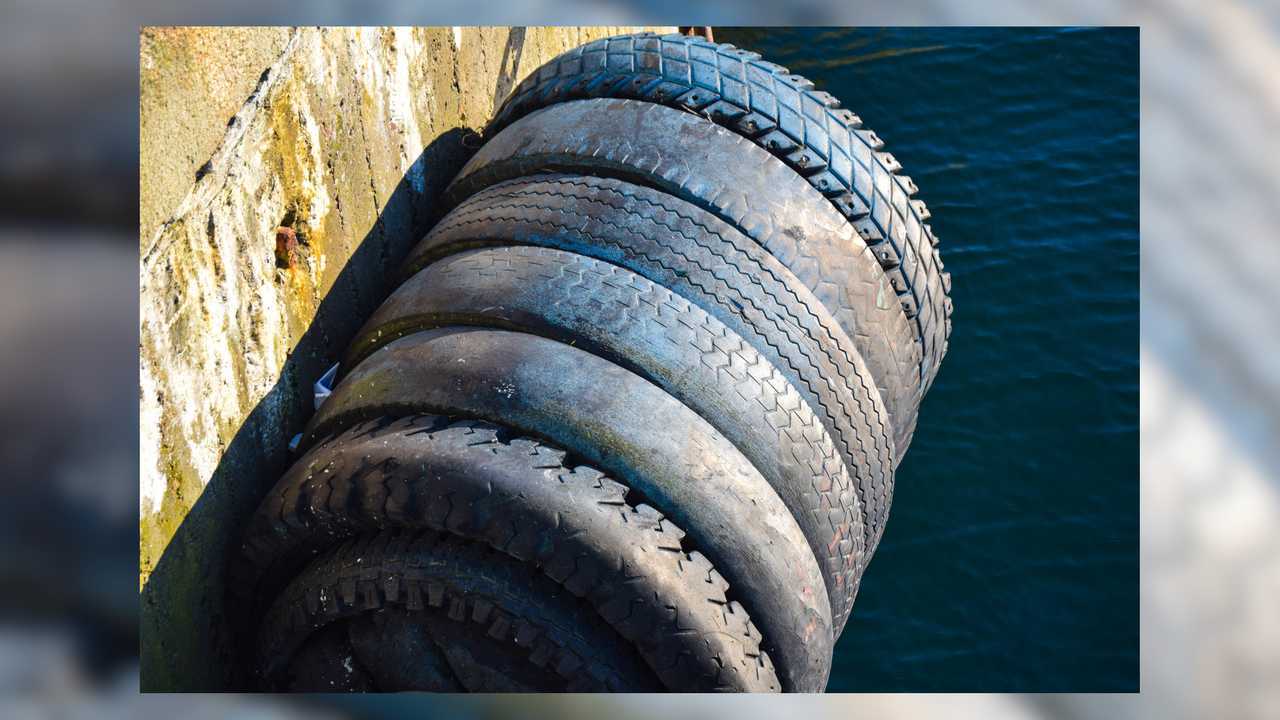 The UK has a serious discarded tire problem, and has been struggling with what to do with all those used tires that keep piling up. Now, VisorDown reports that a UK-based manufacturer called Tarmac is starting to use ground-up rubber tires in its asphalt mixes. If you’re thinking that this sounds familiar, it’s probably because you have experience riding on US roads—where, in some locations, asphalt mixtures have involved reclaimed tire rubber since the 1960s.

In Other Road News:

Avoid The Worst Maintained Roads In The U.S.

Highways England estimates that the UK generates around 40 million waste tires every single year, and the EU recently banned dumping those tires in landfills. Leaving aside the sticky question of Brexit for a moment, there’s no denying that tire waste is a massive problem in any society that uses tires—so taking steps to ameliorate the issue makes sense.

The road surface formulation being used by Tarmac on the M6 highway should recycle an estimated 750 tires per kilometer of road. The same mixture is also being given a trial on the Coventry ring road, where you can ride over it right now if you wish. VisorDown’s Simon Hancocks did so, and reported that he didn’t notice much of a difference at all in surfaces as he road from old pavement across the new.

According to the Rubber Pavements Association, US experiments with incorporating old tires into patches and new pavement began over 40 years ago, with an engineer named Charlie McDonald. He worked for the city of Phoenix, Arizona, and developed a formula that used recycled tires to create an asphalt mixture that behaved like tires. Results were quieter, more durable, and less prone to cracking with time and temperature.

The RPA credits McDonald’s initial experiments with the expanding use of an asphalt-rubber road mixture throughout 40 US states and 25 countries worldwide. Environmental impacts may not have been a primary motivator for his initial research, but they’re nonetheless a more positive byproduct than stacking spent tires in landfills and burying them, or setting them on fire.