Motorcycles Could Be Banned From Pikes Peak Forever 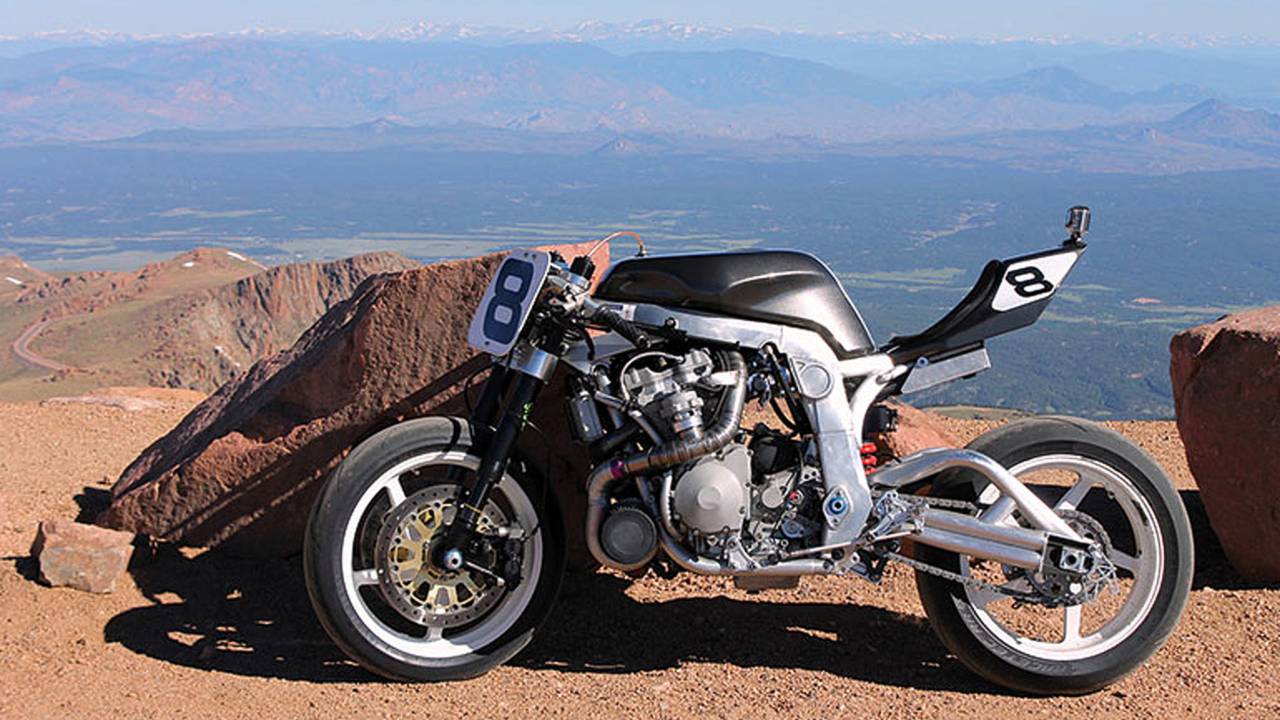 In the wake of Carlin Dunne’s tragic accident at the 2019 running of the Pikes Peak International Hill Climb, emotions have run high and plenty of questions have arisen. Now, discussions are underway among Pikes Peak officials regarding whether motorcycle racing will even continue in the wake of this terrible event.

According to emails obtained by the Colorado Gazette, PPIHC race executive director Megan Leatham said, in an email addressed to both the city and US Forest Service officials dated the day after the crash, “He high sided … but it just happened to be on Pikes Peak with no room for error.” She continued, “Also...between us… I think the end of the motorcycle program on Pikes Peak…. The last rider on the 156 turn…”

The Gazette also spoke to Pikes Peak America’s Mountain manager Jack Glavan. That organization is responsible for maintaining both the highway upon which the PPIHC is raced, and also the Summit House. He has the power to discontinue the race if he believes it is unsafe.

There Are Still Plenty Of Unanswered Questions.

Some people had a lot of questions after the seemingly very quick determination that Dunne had high-sided and that was the end, according to the official announcement the next day. Just logistically speaking, how could a thorough investigation possibly have been completed so quickly?

Understandably, people wanted to know more—not out of a sense of rubbernecking at an accident scene, but because this was a racer and a person who had come to mean so much in the relatively insular world of motorcycle racing.

There were—and are—serious questions about how PPIHC officials handled the press that day, in moves that might have seemed like a cynical attempt to control potential bad publicity to more jaundiced eyes. No one who cares about this world wants to exploit what happened, but the fact that it took a terribly long time for even Dunne’s teammate to find out about the accident adds an extra layer of horror and wrongness to the whole thing.

Some Answers May Be Forthcoming; Some Not.

The Gazette reported that there are two ongoing probes into the matter: a US Forest Service probe that will probably take at least a few more weeks to complete, and also the official autopsy. Glavan particularly said that he wants to know what the Forest Service report finds, because he is so far not satisfied that he has all the information he needs to make a determination. He also said that he will undertake further conversation with both the parks director and the mayor of Colorado Springs before coming to any conclusions.