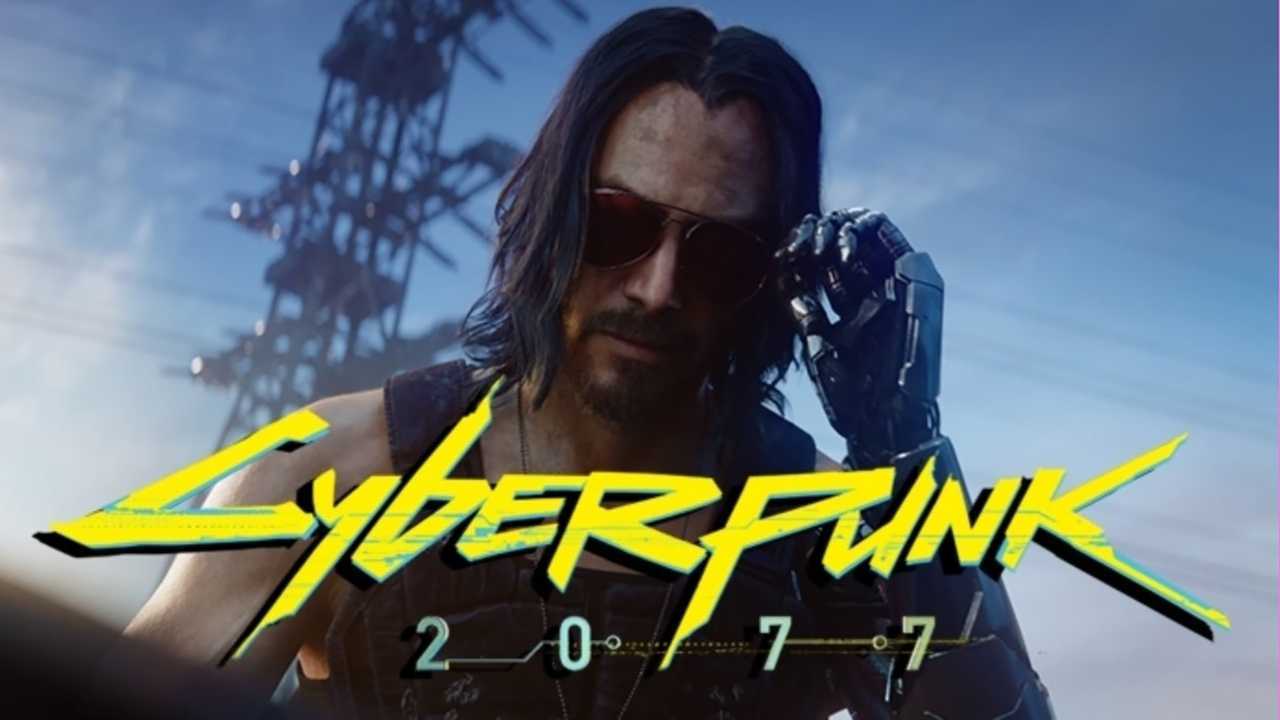 Ride a futuristic bike and rub elbows with Keanu Reeves; what more do you need?

The year is 2077. Gang wars are raging in Night City, Free State of California—the worst city in America. In this cybernetic Wild West, corporations rule a broken and chaotic world form their ivory towers. Violence is rampant and homelessness, the norm. Bionic enhancements and implants have created a race of super-humans, some of which are affected by cyberpsychosis, a mental illness caused by a cyberenhancements overload. The psychosis causes them to go on violent rampages, something the police's Psycho Squads are trying to fight.

Our Lord And Savior, Keanu:

In the middle of this techno-social mess, mercenary V has to navigate dangerous waters to complete shady jobs, earn a living, and above all, survive.

This is the premise of the shiny new and super-hyped Cyberpunk 2077. The first trailer of the video game recently created a massive buzz thanks to some top-tier quality graphics and, of course, the appearance of a digitalized Keanu Reeves at the end of the clip. It was revealed that Reeves impersonates character Johnny Silverhand, one of the game’s main players and all-around badass. How appropriate.

It has now been confirmed that players will be given the opportunity to hop in the saddle of a futuristic motorcycle, the Yaiba Kusanagi. As any futuristic design goes, we can’t help but compare the Kusanagi to the most iconic cartoon motorcycle there is: Shotaro Kaneda’s ride in Akira.

Interestingly, the leaked image from a Japanese gaming magazine suggests the fictional bike will use a dual swingarm design and what seems to be some sort of nuclear reactor powertrain. Though the game likely won’t dive into the bike’s specifics, taking a closer look at how non-motorcycle companies depict the future of the industry can be fascinating.