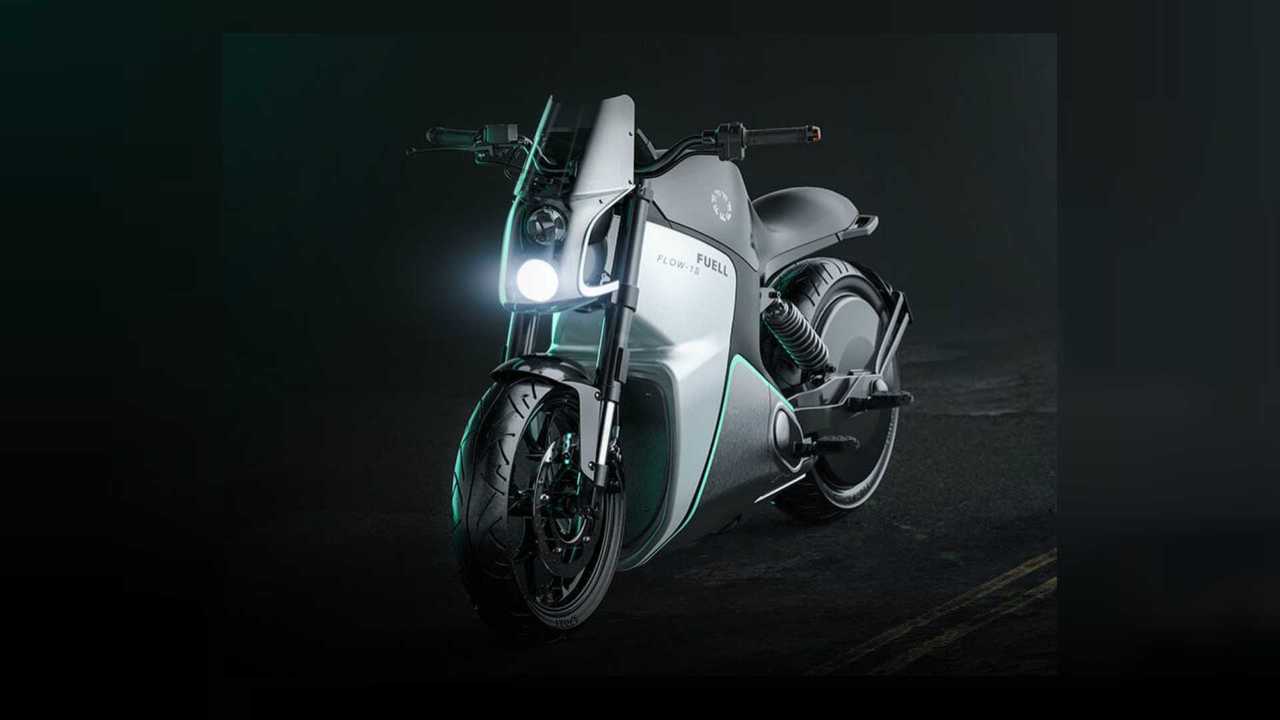 Are you getting tired of all the new electric motorcycles being introduced lately? We sure aren’t. Especially when one pops up that is slick, powerful, and, for an electric motorcycle, quite a lovely design. On top of that, it’s an Erik Buell creation, and everyone who still has a soft spot for Buell motorcycles might be able to muster a little excitement about that.

Buell’s ill-fated partnership with Harley-Davidson created a slew of motorcycles which were pretty fantastic in spite of the engines he was forced to stuff into them, and they were innovative and ahead of their time, at that. A few years later an independent Erik Buell Racing rose from the ashes of Buell Motorcycles but that venture, too, was unceremoniously snuffed.

This time there might be a chance, with the same reach for innovation and unique design applied to an electric motorcycle platform, and the numbers are really impressive.

The “Electric Mobility Company” dubbed “Fuell” (I know, I’m rolling my eyes too) has released an electric motorcycle (the “Flow”) and it is currently available for pre-order on the company’s website. The more powerful version of the motorcycle is rated at 35kW (roughly 47hp) with a sustained max speed of 55mph (but with the ability to hit an 85 max speed burst). Its rated range in city driving is 150 miles. The real news, though, is that the bike has a zero-60 time of 2.6 (yes, two point six) seconds and the motor puts out 553 ft/lb of torque. Yeah, you read those right.

The electric motor is fully housed inside the hub of the rear wheel leaving the entire body of the bike available to carry the batteries and charging system. That entire configuration has me very curious about the weight distribution of the bike, the way it handles bumpy corners with all that unsprung weight, and how top-heavy it feels at low speeds.

The battery has a 10KwH capacity and a rated charge time, with the upgraded 6.6kW capacity charger, of an hour and a half (or, without, up to 10 hours). With a 400-lb curb weight and a 30-inch seat height, it isn’t out of the reach of a shorter or smaller rider, and with a somewhat reasonable price tag around $12,000 USD, it won’t price a lot of riders out of the market either.

Here’s hoping this one makes it through to production and stays there at least long enough to let me score a test ride. The bikes are scheduled to begin delivery toward the end of the 2020 calendar year.