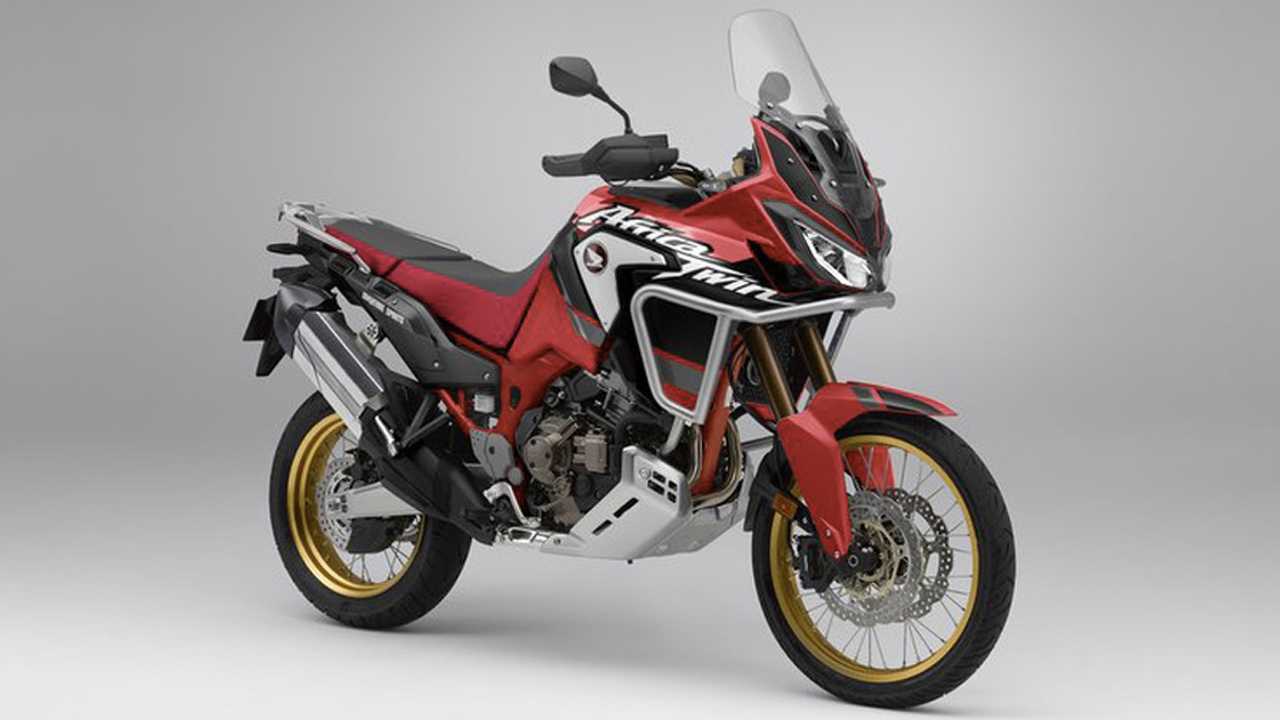 Roughly two months ago, we reported on the growing rumor that Honda is working on upsizing the Africa Twin. A site had some fun with the idea and designed a representation of what a new CRF1100L could look like. What do you think?

In the realm of adventure bikes, there is an ongoing debate (or maybe general consensus) that ADVs are getting too big to be proper adventurers. I mean, the whole point of the segment is to have a great tourer that won’t have to turn around where the asphalt ends. The problem is, however, that with a 500lb+ bike, you lose some off-road versatility.

The thought doesn’t seem to bother Honda at all as rumors of 2020 introducing a bigger Africa Twin  is keeping everyone on the edge of their seat. Our colleagues at AutoBy.jp had some fun with the idea and produced these two renders of what the 1100cc Africa would look like, and boy oh boy did they do a good job at it.

They were able to keep the current Twin’s essence and elevate is just enough to turn it into a credible next generation. The fairing is more aggressive and covers more of the frame, giving the bike a slightly beefier appearance. A crash has been added and neatly integrated into the fairing. The underbelly is covered on a wider surface by the skidplate. The designs are beyond believable—the Twin could show up tomorrow looking like this that it would all make sense.

As the rumor suggests, the upgrade would come for 2020 which means that we’re likely to see something by the end of the year if there’s any truth to it. Along with the rumored 1080cc mill, the new Africa Twin would get a bigger gas tank, a revised DCT, and fancier electronics and technologies, possibly including a variable valve technology (VVT) which would help the model meet the Euro5 requirements.