KTM Announces Pricing On 790 Adventure And It’s Not Cheap 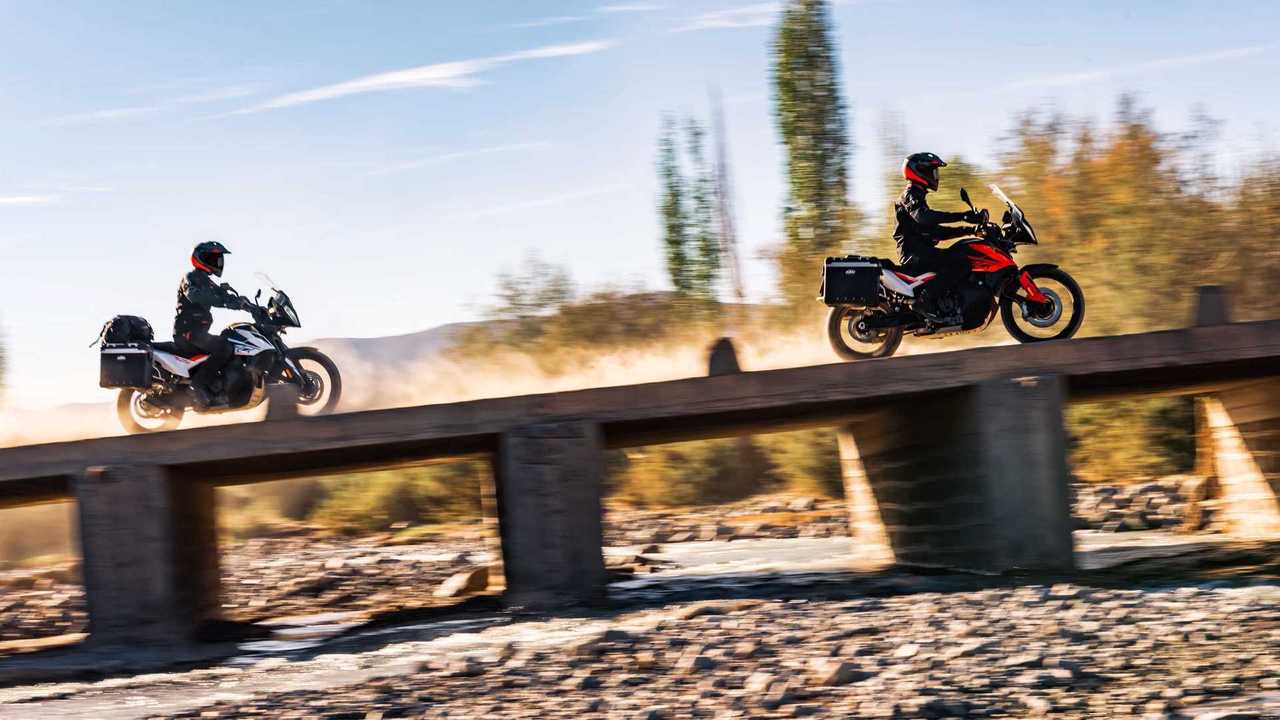 True to its reputation.

Adventure motorcycles are like the Swiss Army knives of bikes—they are meant to provide prolonged comfort on the road while also offering a certain level of off-road agility. Travel in a variety of conditions is their specialty and nearly every brand that matters has its own adventure-friendly model. For KTM, it’s its appropriately named “Adventure” lineup that hits the sweet spot. It recently unveiled the all-new middle-ground member of the ADV family, the 790, and pricing has now been announced. It stings a little.

The orange brand’s new 2019 790 Adventure will begin at $12,499 while the 790 Adventure R spikes things up at $13,499. The prices alone aren’t that daunting—$13k for a proper adventure bike, it almost seems decent. However, when you start comparing the smallest KTM Adventure to what other brands have to offer, then you realize the price tag isn’t so sexy. There’s a reason KTM has a bit of a reputation for setting steep prices on its bikes.

Let’s compare the 790 Adventure with another new addition to the ADV lineup for 2019: the Moto Guzzi V85 TT. Because it’s European, I personally expected the V85 to come with a price to match, however I was pleasantly surprised when the Goose announced that its Stelvio replacement would start below the 12k mark, at $11,990. Always in Europe, at BMW’s, getting into the F segment will cost you $10,395 for the entry-level F 750 GS—getting on the F 850 GS comes at a $3,000 premium. Across the Chunnel, Triumph has set pricing for its Tiger 800 at $12,000. Some rough competition for KTM on its home turf.

If we’re going to be technical, the 790 is closer to being an 800, with its 799cc, parallel twin running the show. That being said, this middleweight is playing in the heavyweight category price-wise—just something to be aware of next time you’ll be shopping for a new ADV bike. Early reports, however, confirm that the new 790 Adventure is as gnarly and capable as you want it to be, so to some, this might actually be worth paying the price!