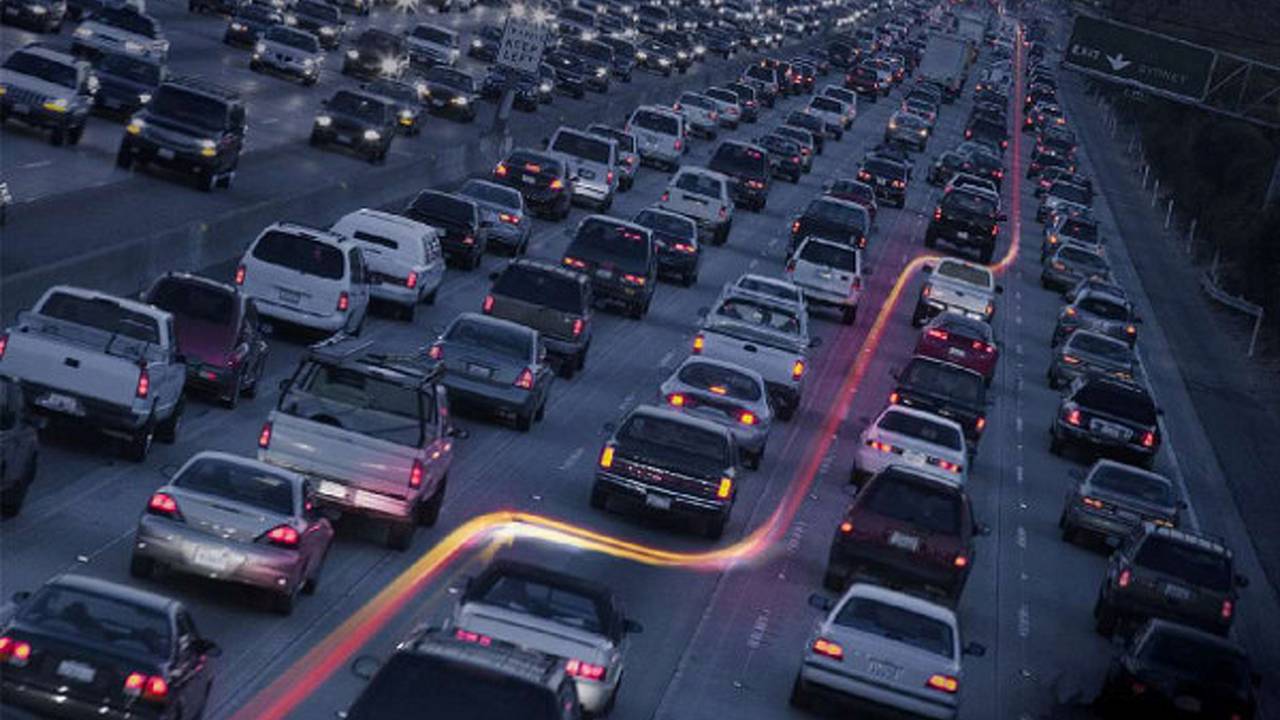 And then they were two.

Since 2016, lane splitting has been made officially legal in California, making it the first and only US state to authorize the practice on paper. A handful of other states tolerate the maneuver simply because no written laws allow or prohibit riders from lane splitting—a sort of status quo—while other states have specific regulations that forbid riders to lane split. A second state could be about to put pen to paper and officially allow motorcyclists to lane split.

THE PERKS OF BEING A RIDER

How To Lane Split

RideApart 24: Why Lane Splitting Is Awesome

In fact, Senator Cathy Osten has introduced Senate Bille 629, that would amend the current section regarding motorcycle laws and safety and "permit the operator of a motorcycle to operate between lanes of traffic." The main reason behind the proposed bill is the recognition that lane splitting can help relieve traffic and congestion, as proven in other States and countries.

Lane splitting is currently illegal in Connecticut with a specific section stating that “ The operator of a motorcycle shall not (1) overtake and pass, in the same single traffic lane occupied by such motorcycle, any motor vehicle other than a motorcycle, or (2) operate a motorcycle between lanes of traffic.” The amendment would modify the clause regarding the motorcycle being operated between lanes.

Should the bill come to pass, this would make Connecticut only the second state out of 50 to formally legalize the practice, after California. As we know, lane splitting is also legal in a number of other countries, notably in Europe, and many sources suggest that it helps reduce congestion and emissions while increasing safety for the riders who engage.

State Representative Michelle Cook also suggested a new bill that would require riders of 21 years old and under to wear a helmet at all time. At the moment, only riders age 17 and under are required to wear a helmet.