The Throwback Nobody Wanted: Return Of The Harley Scooter 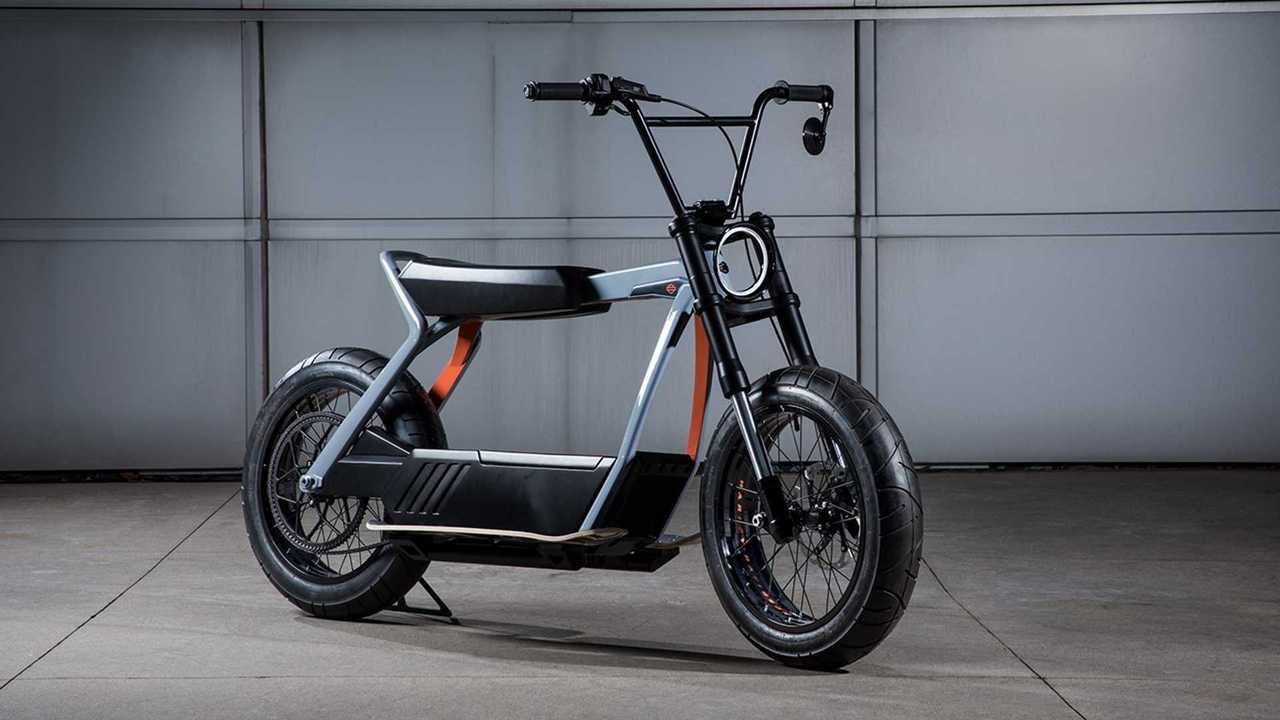 The electric family is growing.

The Consumer Electronic Show, or CES, opened up on Monday with brands showing offs the latest toys in the vast realm of technology. An increasing number of automotive and motorcycle manufacturers are using the platform to feature their latest technologies and even some of their vehicles. Surprisingly, Harley-Davidson was among the companies that took the stage on Monday with (finally) the numbers we wanted to know about the LiveWire and two of their four electric concepts. One’s an electric dirt bike and the other—behold—a scooter.

HARLEY PUTS ON A SHOW

Harley-Davidson Shows Us How To Pick Up A Bike

Does anybody remember the Topper? That blocky, awkward, almost toyish-looking scooter Harley produced in the early 60s. The model was short-lived, overpowered by the more appealing Japanese offering and swept away by the dying scooter craze. 60 years later, Harley could be bringing a scooter back to the market—except this one will be electric.

The scooter concept was part of H-D’s big plan for the future unveiled in the summer. A few months in and the manufacturer already has a prototype to show that debuted at Las Vegas’ CES, alongside the LiveWire. No details whatsoever have been announced regarding the concept, not even its name. All we know is that Harley’s plan for the future of mobility won't be limited to motorcycles.

The design is a trapezoid frame mounted on wheels with a saddle set on top, ski-like footrests on each side and what appears to be a belt drive—forget H-D’s signature chrome galore; the designers took the path less travel of minimalism with this aesthetic. Now that relevant details regarding the LiveWire are emerging and that the electric motorcycle model is on target to hit the showrooms this year, we might not have to wait 5 years for this concept to make its way to the market where it will measure up to an exploding list of competitors.

As for the “dirt bike”, we’re not sure what we’re looking at. Summarized, it looks like a bicycle without pedals. Harley refers to its electric models as “motorcycles”, but there’s nothing very motorcycle-y about either concept.

With most of the hype revolving around the LiveWire, we are left to wonder if these representations of Harley’s electric fantasies will ever see the production line or if they’ll make their way at the bottom of a drawer somewhere to find the Topper.