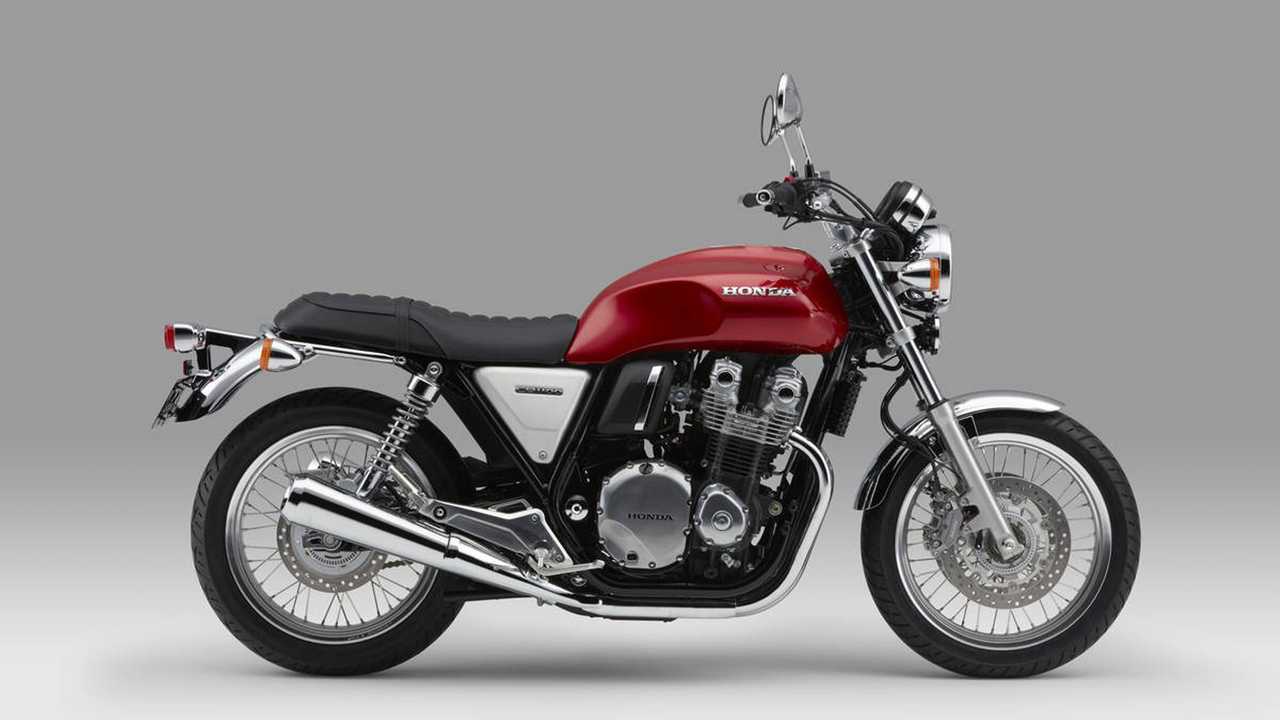 What's old is new again. Why is that?

It seems there are no new ideas in the 21st century. Magnum P.I. is back on TV. There are new Transformers and Star Wars movies coming out. Even Pokemon is extremely popular. Motorcycles are no exception to the trend, with bikes like the Honda CB1100 EX and Kawasaki Z900RS evoking the classic Universal Japanese Motorcycles, and rumors of more on the way. Why is that? Have motorcycle manufacturers run out of new ideas, too?

WE HAVE TO GO BACK

While the Universal Japanese Motorcycle (so-called because the big four Japanese manufacturers all used very similar designs) turned the motorcycle world upside down 50 years ago, they're somewhat crude and overweight by modern standards. My first bike, a 1982 Suzuki GS650L, was nearly an antique when I got it, and that was close to 20 years ago. It weighed almost 500 pounds. It wasn't slow, but it didn't exactly handle great, either. It was a perfectly good first bike, but I'd recommend a much newer basic bike for a new rider these days.

So why the continuing appeal? A big reason is nostalgia. I put many miles on my ancient Hondas and Suzukis, and have fond memories of my many adventures all over New England on them. I think it's natural that once you reach an age where you aren't exactly young anymore, you strive to recapture some of your youth. That's why some middle-agers buy midlife crisis sports cars or Harleys, while in Pakistan people are finding a newfound love for Vespas.

Why not simply ride an actual UJM? Some people do. I see quite a few at my local bike nights, and I love them. Despite the Japanese reputation for excellent reliability, however, these bikes are old. They need a lot more work to keep them on the road than anything modern. This is compounded by a lack of available parts. You might not think this would be the case when they made eleventy zillion of these bikes, but it's true. The Japanese brands are all about progress. As new, improved models came out, they were quick to drop support for the older ones. There are some amazing UJM boneyards out there. I have fond memories of Maine Cycle Warehouse where I bought many old parts for my bikes. The supply is slowly drying up, though. Even Maine Cycle Warehouse burned down last year.

This is not the case for Harley-Davidson. You can easily get practically any part for any Harley made in the past 50 years. I've never been much of a Harley guy in the past, but this has me seriously considering one for my next classic project instead of a Japanese bike. I also exempt Harley from my comments about jumping on the retro bandwagon. Harley never stopped making old-style bikes, which is much of their appeal to older riders.

Most UJMs were basic naked bikes. This was another reason they were great for new riders like me. What's wrong with a modern naked bike? Absolutely nothing. I really enjoyed the Yamaha MT-09 I rode a couple of years ago. It fit me perfectly, and its performance was orders of magnitude beyond my old UJMs. If Yamaha offered such a bike in a retro package that evoked the looks of the old UJMs, though, I'd probably opt for that one instead. This is exactly what Kawasaki has done with the Z900. While the standard model is a good looking modern bike, the Z900RS looks more like the classic KZ1000s of the 1970s of CHiPs and Mad Max fame, while the Z900RS Cafe plays the part of an old cafe racer. All of these bikes are essentially the same, but if I had to choose, I'd take the Z900RS over the modern design. Some may call it nothing more than lipstick on a pig, but I like the combination of old looks with modern performance and reliability.

What do you think of modern retro bikes? Are they a cool way to keep the spirit of the old UJM alive, or are they no replacement for a good old CB750?