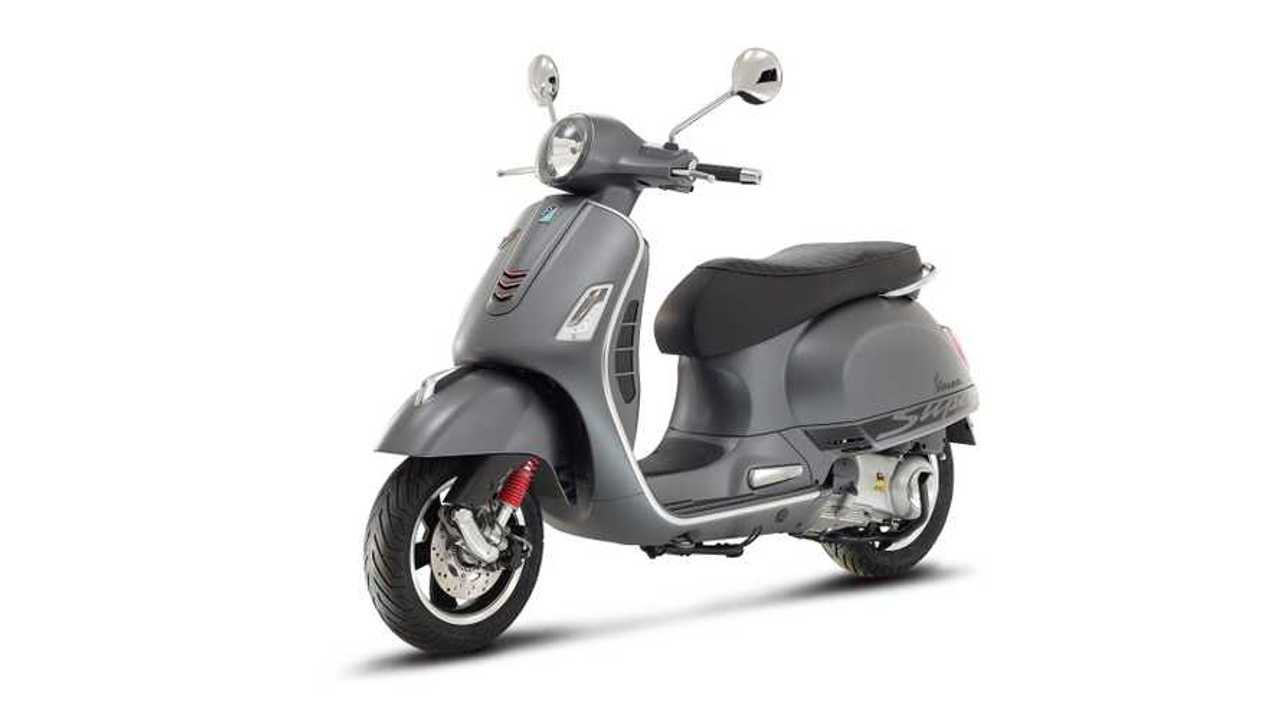 No Lexus, Porsche or Cadillac even comes close

For the first time, J.D. Power has announced awards for the used vehicles with the top resale value in the American marketplace, and though their official press release doesn't mention bikes at all, the top brand is Vespa Scooters by a large margin. The low volume, much lusted after Porsche 911 retains less than 60% of its value after three years, but on average a Vespa retains 72%, according to reporting in the New York Times. You could buy a Vespa Sprint 150 or GTS 300 (the scoots with best value retention) and sell it after three years for nearly 80% of the sticker price! Some vehicles are lucky to sell new for 80% of their MSRP.

Ciao, Bella! The Countdown to the Vespa Elettrica Has Begun

Piaggio, Vespa get the Internet in good marketing shocker

Reasons for Vespas to retain their value are fairly easy to understand: 1) They are considered a luxury brand 2) There are a limited amount on the used market. In the United States market, Vespa currently represents 20% of the new scooter market, but that is still not a large number of units compared to the flood of used Honda and Yamaha scooters on the road from the past 30 years. More metal in the body means a Vespa scooter that gets knocked over in a parking lot only gets a scratch or ding, and not cracked broken plastic. The perceived luxury cachet also means they get better care and maintenance than an inexpensive Chinese scoot that might get junked after three years.

From now on, if a friend asks for advice on buying a first bike to get their feet wet, a Vespa Sprint 150 may be at the top of my list. Sure it isn't a real motorcycle, but with a top speed of about 60 mph they will be able to judge from the riding experience whether they want to move up to a full sized bike. Dealer MSRP is $5,550 brand new (of course financing is available), and after a few years you may sell it for about $4,300 if the current trend holds. You would be hard pressed to find a used bike with 3 years of service in it for $1,150. A Vespa GTS 300 retails for about $7,000, offers ABS, has a top speed (75ish MPH) high enough to make freeway travel easy, and after three years would sell for $5,500.

9 Photos
++
Got a tip for us? Email: tips@rideapart.com