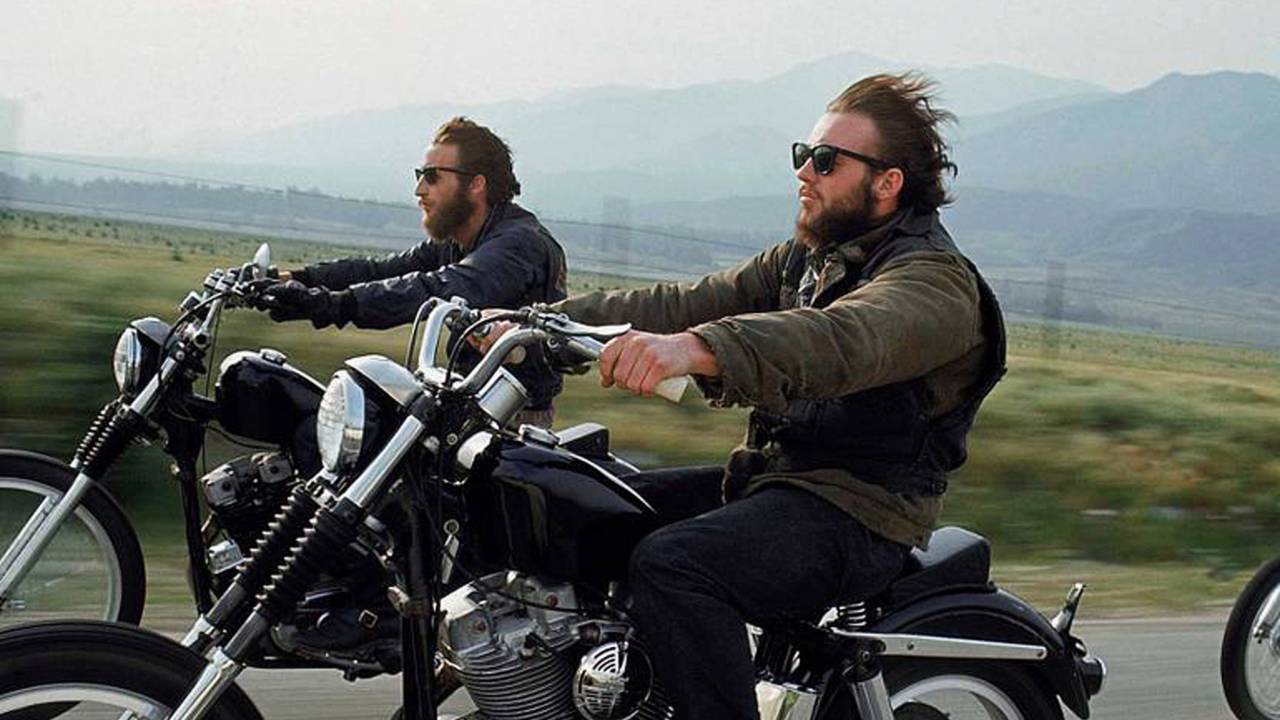 Nova Scotia is a riding paradise, but watch out for the gangs there.

I think of Nova Scotia as a Canadian motorcycling Mecca. It's a beautiful place to ride, particularly Cape Breton Island and the famous Cabot Trail. Unfortunately, some other aspects of motorcycle culture have also infiltrated the province, such as biker gangs. One man learned the hard way that starting a new gang isn't as easy as just slapping patches on your leather vest.

An unnamed man referred to only as "RM" for his protection wanted to establish his own chapter of the Gentlemen's Motorcycle Club in Nova Scotia. This is not an outlaw club, but it does use patches similar to what some of the tougher clubs tend to use. He contacted the dominant outlaw club in the province, the Bacchus Motorcycle Club, which has ties to the Hell's Angels, to ask how they recommend he proceed without incurring their wrath. BMC representative Patrick James told RM in no uncertain terms that he could not start his own three-patch motorcycle club, nor a local offshoot of an existing one.

According to the information James provided to RM, the correct procedure is to start an independent club that uses just one patch. After a few years, if the club gains a good reputation it is allowed to use two patches. Finally, after an unspecified amount of time, the new club asks permission to go to three patches, and may only do so if the ranking clubs approve.

A few weeks later, RM established a Nova Scotia chapter of Montreal's Brotherhood Motorcycle Club with their full permission to wear one-piece patches. He thought he was following the procedure that BMC had laid out for him. Apparently, he had not, since he established a new chapter of an existing club rather than a brand new club as BMC had instructed. James saw the new chapter's page on Facebook and was furious. He went to RM's workplace and demanded all the vests be destroyed and the Facebook group be taken down.

"This is your only chance," James told RM, along with a few other choice words. He pointed to a picture of RM's family and told him "Get this taken care of."

RM and the Brotherhood immediately complied with James' "request" to avoid trouble. Months later, however, BMC members Duayne Howe and David Pearce confronted RM about the incident at a biker event. They were still upset with RM about the "disrespect," even though RM had fully cooperated with BMC's demands. Despite further apologies, they told RM not to show his face at any other biker events. At this point, RM installed a panic alarm on his home and sold all of his motorcycles. He had enough.

In September 2012, police raided four locations, including the Bacchus clubhouse, and seized gang-related items. James, Howe, and Pearce were arrested for their treatment of RM. Earlier this year they were convicted of intimidation and extortion for their treatment of RM. Further, the judge declared the Bacchus Motorcycle Club to be a "criminal organization," the first time this Criminal Code designation has been used against an outlaw biker gang in Nova Scotia. Last week each of them was sentenced to serve between 18 months and three years for extortion and being part of a criminal organization.