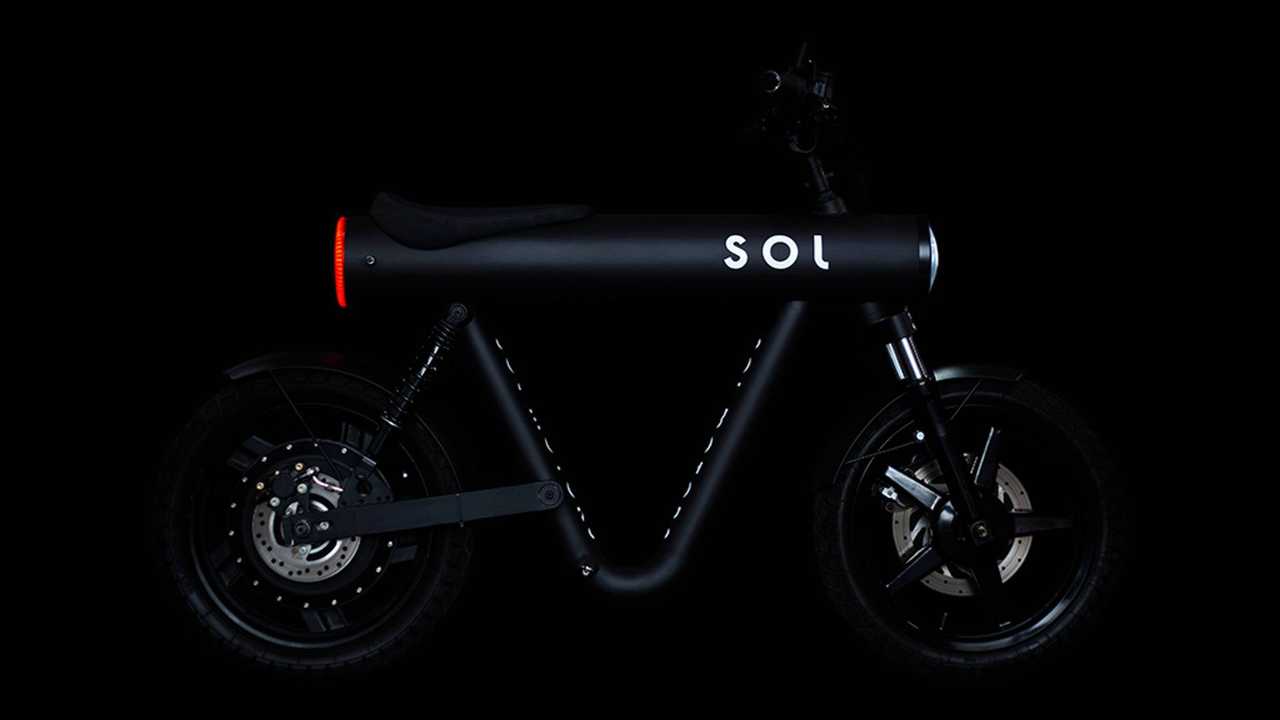 The countdown to the launch has started

With so many new competitors joining in the electric motorcycle race, we get to see e-bikes of all shapes and sizes, but none quite as explosive as the SOL Motors Pocket Rocket.

No Hub, No Wheel: The Future of E-bikes?

The tubular aluminum frame is mounted on two wheels with a fork suspension at the front and a coil spring at the back. The seat almost looks like an afterthought, awkwardly set on top of the main cannon. The wheels are fitted with hydraulic brakes with regenerative capability. The Rocket weighs in at 121 lb and in case the name of the e-bike and its shape aren’t rocket-y enough, the taillight is made to look like an afterburner.

The Pocket Rocket is propelled by a 220V battery and an 8.5 horsepower electric motor, which is enough firepower for the top-of-the-line S variant to reach a top speed of 50 miles per hour—the smaller entry-level model is rated at 30 mph. Not exactly torpedo fast, but fast enough to cruise about town. The range isn’t exactly ballistic but varies between a respectable 30 and 50 miles. The rider has a choice of three riding modes: Eco, Sport, and Wheelie because why wouldn’t you want the front wheel to shoot right up!

Pricing starts roughly around $6,000 for the entry-level model and skyrockets to $7,500 for the S version. There is now say whether the German-built rocket will be fired across the ocean, so we won’t jump the gun, however, we’re pretty sure it would create a shock wave on the North American market. One thing is for sure, we’d all get to feel like Major Kongs.