In With The Old, Out With The New: Harley Vs Harley 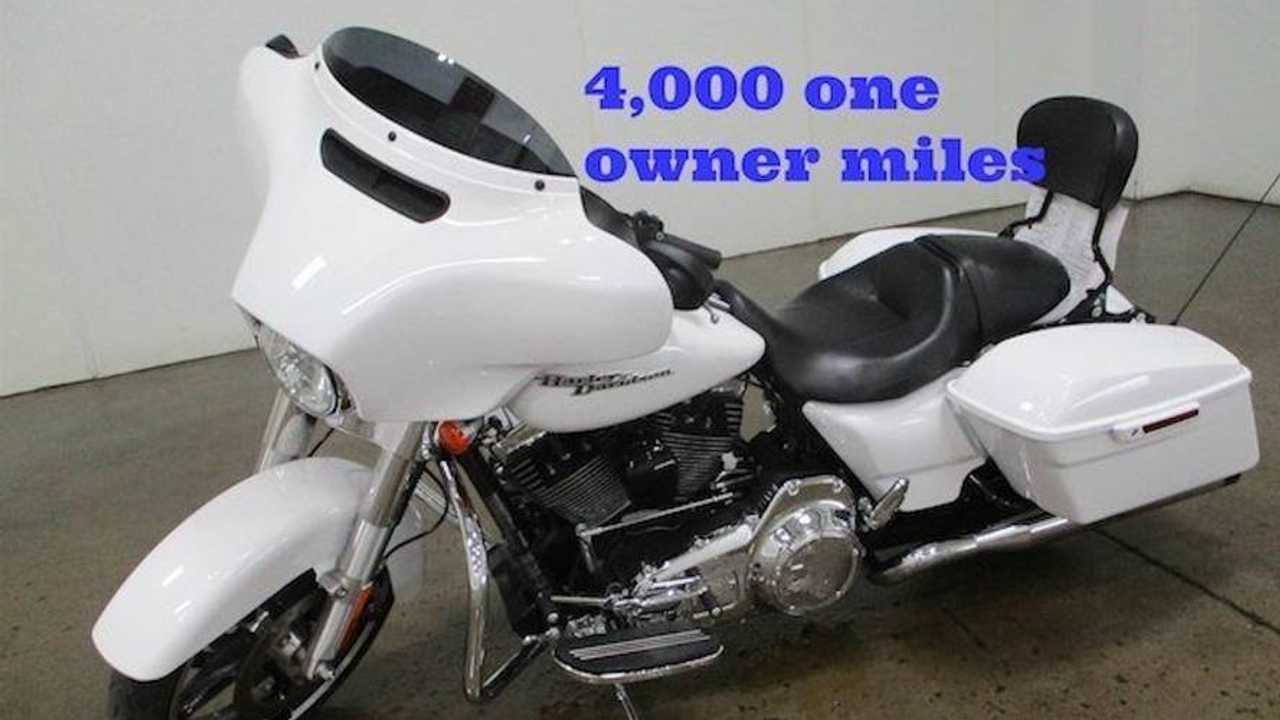 Used bikes are a gateway to new bikes of the same brand. I have no survey to back that up and I’m really not entirely certain, but I am sure that Harley hopes I’m onto something—especially since their second-hand fleet is outselling their new builds 3:1.

Where new Harleys do sell

Overall, bike sales in the U.S. are down. In fact, ever since peak sales in 2006, and following the 2008/2009 economic crisis, it seems that Americans decided to prioritize mortgage payments (and food?) over buying new Harley-Davidsons. However, there are other factors that have seen used sales overtake fresh finds.

Baby boomers have more money, but they’re also getting to the stage in life where they’re passing their motorcycle keys on to the next generation. That generational cohort has less disposable income and the wisdom to recognize a better deal.

New Harleys cost between $18,000 - $25,0000 whereas most used Harleys top out at $15,000 – and that’s for the ones in “perfect” condition. The exponentially more Hipster Harlistas raise decades-old hard-tails from their barnyard graves and restore them to their former glory.

So what are they doing to attempt to bump new sales in America? Harley is introducing 16 new middle-weight bikes, even venturing into electric-land.

Other attempts to capture the market include riding academies and marketing ploys like their JumpStart dyno-like ride-simulator and cool cafes that promote the brand experience to the most impressionable new rider—the uninitiated. The Motor Company is also making the apparel more available (and affordable?) by selling it on Amazon and bringing in different styles of bikes. The new line-up will also include a couple of dual-sport models and nine Sports bikes, to attract a more diversified rider market.

It’s easy not to envy their position. Harley has such a strong identity, one that has inspired fervent loyalty among a large group of people. Thing is, that crowd is aging out and they’re now trying to figure out what the younger demographic wants, without ostracizing their core fans.

Anyone want to offer tips?