The Russians are a tough people, and tough people require a tough bike. There's no bike tougher than a Ural, as this "quality testing" video proves

Mother Russia is a country—much like her people—that is both beautiful and tough as old nails at the same time. It stands to reason then that Ural, the country's premier bike maker, has to make bikes every bit as tough as the land and the people. Now, you guys know that I'm a huge Ural homer now and RideApart's Senior Ural Correspondent, so I felt it was my duty to bring you this video of very serious Ural quality testing. 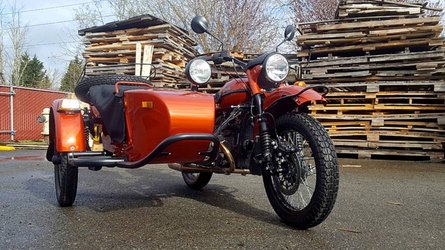 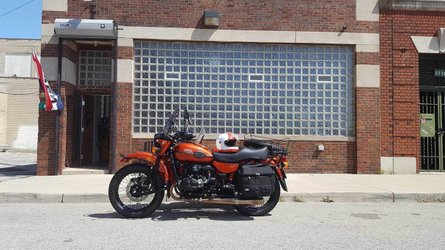 Filmed somewhere in the Russian wilderness, this six-minute video features Ural engineers and employees putting some new bikes through an increasingly insane rigorous series of off-road tests. There's the Leak Test, wherein Sergei and Vladimir wade through a Siberian river and are attacked by fish while trying to drown their colleagues. Next is the Elk Test, the point of which is not immediately clear but the bike fails anyway which leads to all red Urals being crushed for the season. There are more tests that follow—each more torturous and hilarious than the last—but I don't want to spoil the ending for you. 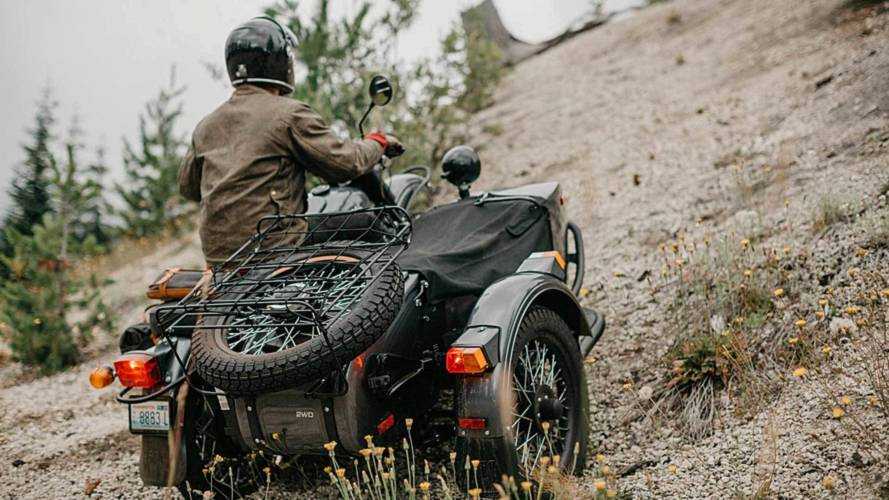 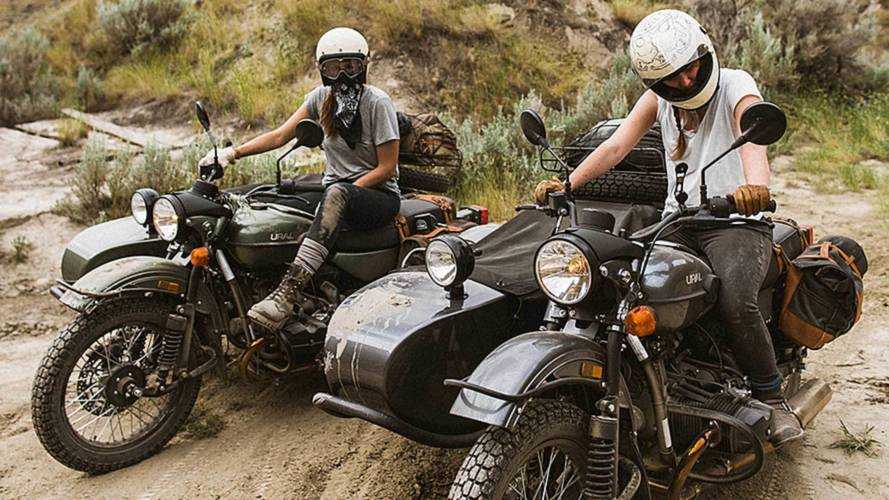 So, did you watch it? Great, right? Obviously it's meant to be tongue-in-cheek, but even under the comedic facade, the video has a grain of truth to it. Since Ural decided to play up both the sidecar and the uncanny ruggedness of its bikes, the company needs to make them tough. I mean, the OG Urals were built to survive war-torn Russia and their antecedents were designed to carry workaday Russians over thousands of miles of the country's truly atrocious roads. Urals have are built to take a savage beating because they have to, and lord do they.

Say what you want about Ural's fit and finish—most of you have, I see you commenting on my Ural stories—every single one is built like a brick outhouse. Could they use some more polishing? Sure, but so could I if we're honest. As they are Urals are rugged and unrefined and fun as hell, which is all part of their charm. Anyway, if you're looking for a sturdy offroad vehicle that has loads of style, <zoidberg>Why not Ural?</zoidberg>