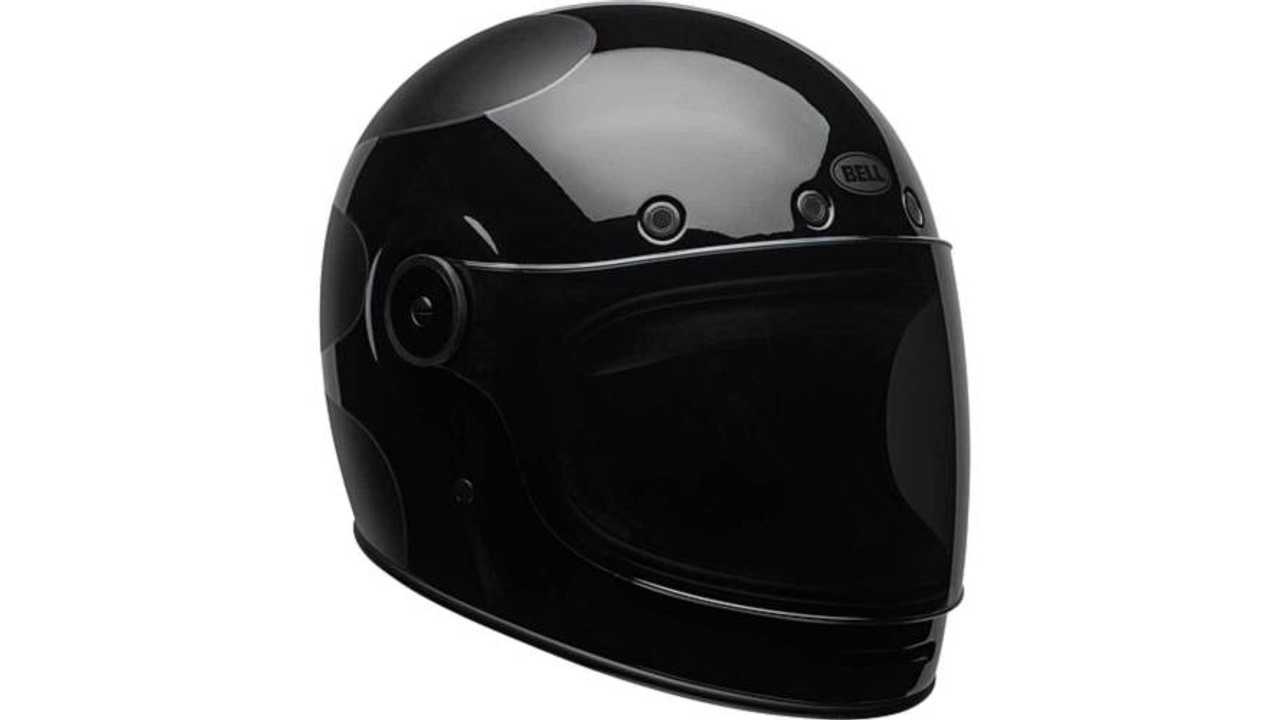 The Henderson County, Illinois, coroner's office announced that it identified the human skull found in a motorcycle helmet on Burlington Island on August 30, 2018.

According to KWQC, the skull is that of 23-year-old Shawn Bethel from Bellevue, Iowa. Bethel went missing back in 2011 after a snowmobile outing on the Maquoketa River, a tributary of the Mississippi River in northeast Iowa. In 2013, Bethel's snowmobile and his partial remains were found in the Mississippi near Sabula, Iowa, by a dredging team from the Army Corps of Engineers. Sabula is about ten miles from where Bethel was originally reported missing, and a good 150 miles from Burlington Island where his skull was found.

We offer our sincerest condolences to the Bethel family, and we hope that they can finally get some closure after all these years.

Loggers in Illinois found a motorcycle helmet on an island in the Mississippi River. Inside was a human skull. This is not the beginning of a horror story.

You can find a lot of weird things in the woods. A group of Illinois loggers found that out the hard way at the end of August when they discovered an abandoned motorcycle helmet on an island in the Mississippi River that contained more than dirt, leaves, and spiders.

According to WICS, the loggers were felling trees on Burlington Island in Henderson County, Illinois, on the afternoon of August 30, 2018, when they discovered something strange—a motorcycle helmet all by itself there in the forest. Upon further inspection, their discovery went from curious to gruesome as they discovered a human skull inside the helmet.

Local authorities were called in and, after an examination by the Henderson County Coroner, the skull was sent to a forensic pathologist in Peoria, Illinois. At the time of this article's publication, the site where the helmet and skull were discovered is not being treated as a crime scene, but this may change as more facts come in. The Henderson County Coroner released a statement claiming that it may have a lead on the skull's identity, but won't know for sure if they're right until dental and DNA tests come back from Peoria.

This situation raises so many questions. Was a rider decapitated? Was a human head dumped in the woods wearing a helmet, or did someone have a skull lying around and used the helmet as a convenient way of carrying it? Was this a full-blown murder or just a case of someone being in possession of real human remains who shouldn't have been? There's precious little to go on at the moment, but as soon as the autopsy results come back we'll update this story with more information.