Rocking Riders: Leaving All Behind For A Dream 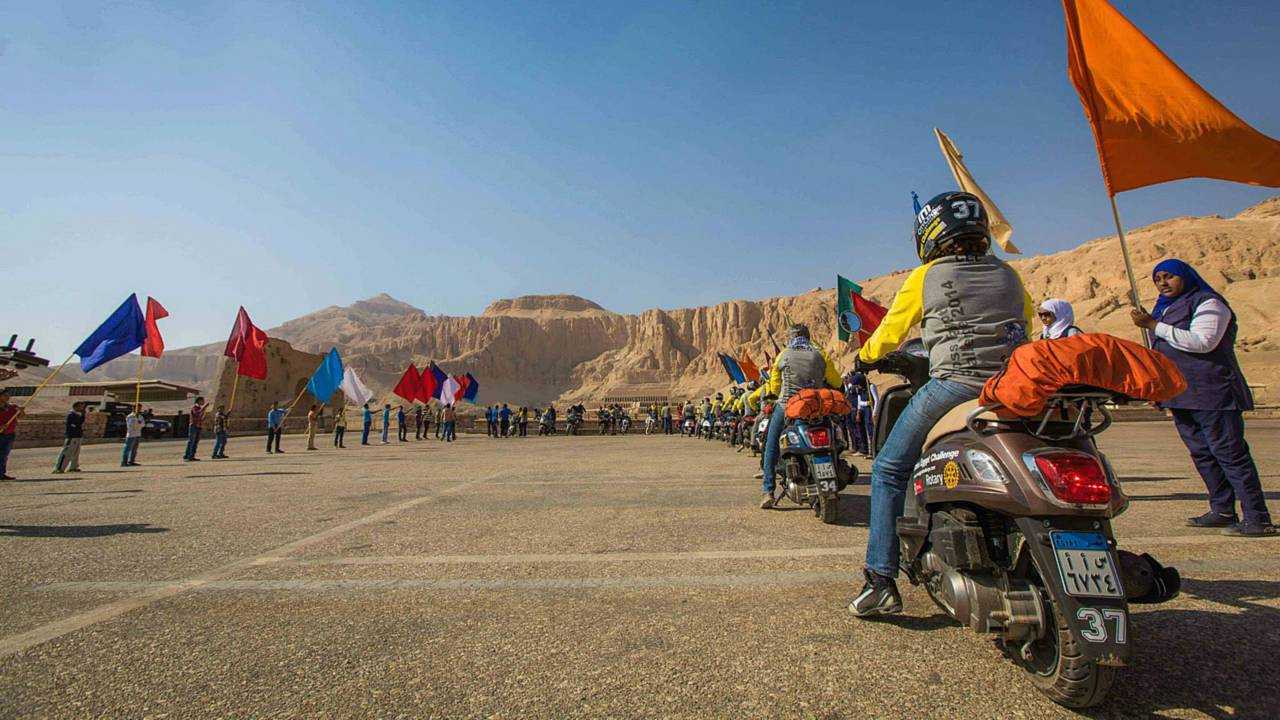 RR1: Rocking Riders: On Her Bike Around the World

Meet Alex Chacon, a native of El Paso, Texas, and a University of Texas graduate who one day decided to stop dreaming and make things happen. After graduating in Biomedical Sciences, dreaming of seeing the world, he sold everything he owned in 2012 and made his dream his new reality.  He has since traveled to over 50 countries and clocked over 100,000 miles by motorcycle. Lucky for us, he decided to document his adventures on video and even share some tips he has learned along the way.

Traveling full time for almost seven years also comes with its share of risks and Alex doesn't shy away from sharing the reality of traveling foreign countries, both the good and the bad. He explains on his website that as glamorous and sexy as traveling the world sounds, he has also faced dangerous situations. He got stranded for four days without food and water because of a dead bike in Patagonia, was arrested, and even had to deal with the suicide of a fellow rider. Alex seems to have a "you live, you learn" mentality and his videos reflect an upbeat, curious personality that draws us into his videos.

The clever use of drone shots as he is riding and of regular interventions of his providing insightful comments keep his videos interesting and engaging. He even addresses the viewers while riding, thanks to a convenient helmet mic set up. He's one of the lucky few to have pulled off working this gig full-time thanks to well-made videos that have brought him quality sponsors. He has also made it a point to support different charities during his numerous trips. If that's not a dream life I don't know what is.

For the ones curious to know what equipment he uses, Alex also shares the full list of cameras, mics, lenses, and drones he uses. Not all of his videos happen on two-wheels, he shares everything he does on and off the bike with his 300k+ followers—a great source of inspiration and travel ideas if you ask me.