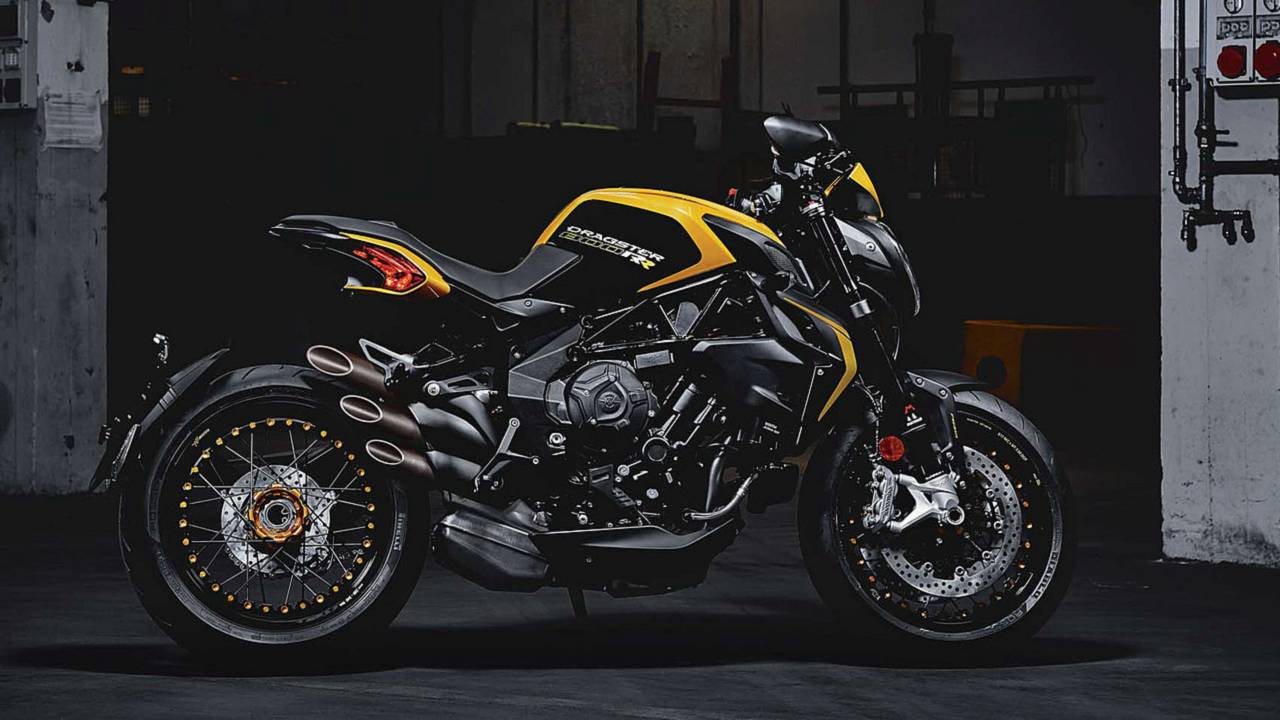 22 bikes said to be affected by MV's latest recall stemming from a supplier part defect that could cause loss of control and crash.

MV Agusta is recalling a number of 2018 model year bikes including the Brutale 800 Dragster RC, F3 800, and F3 800 RC. These three models are equipped with fork axle carriers that may have damaged threads which can cause excessive play of the wheel clamping screw. According to the the recall notice and filings with the National Highway Traffic Safety Administration (NHTSA), the defect could lead to a loss of control of the affected bikes increasing the risk of a crash.

KEEPING SAFE: Eight Skills to Work On as a New Rider

The Italian marque announced the formal recall on July 20 for the above mentioned bikes that were part of a batch built between March 12 and May 9, 2018.

There are 22 bikes potentially affected by this recall. Owners of the bikes covered under this recall should have been contacted by mail at this point, but for those unsure, MV Agusta invites them to call customer service at 1-215-781-1770, and quote recall number 18RC02.

Depending on the model and market worldwide, the following part numbers apply:

MV Agusta will inspect the threaded holes of the fork axle carriers, and where necessary replace the fork leg free of charge.

STOP CRASHING: Top 5 Reasons Why We Crash and How to Stop Doing It

According to filing documents with NHTSA, MV Agusta’s production line originally discovered excessive play of axle carrier wheel clamping screws on some forks on May 2, 2018. After working with both the supplier of the part and upper management to identify the extent of the issue and find a solution, MV Agusta made the decision to issue a recall by the end of June.

The service bulletin issued to MV Agusta dealers for this recall reads as follows:

There is excessive play of the screw holding the front wheel in the lower part of the fork installed on certain MV Agusta models. This fault could potentially cause a malfunction of the fork assembly which could lead to losing control of the vehicle during normal use. There is therefore the risk of accidents and injuries occurring to people, property, and third parties.

The solution is to inspect the holes in the lower fork legs by using a specific tool and following instructions provided by MV Agusta, and, as the case may be, replace the fork leg with the faulty lower part should the non-conformity at issue be ascertained. The replacement/reimbursement procedure is laid out in this Service Bulletin.

As of this writing, there have been no reported incidences of MV Agusta owners experiencing issues related to this recall.