What urbanization means for motorcycles 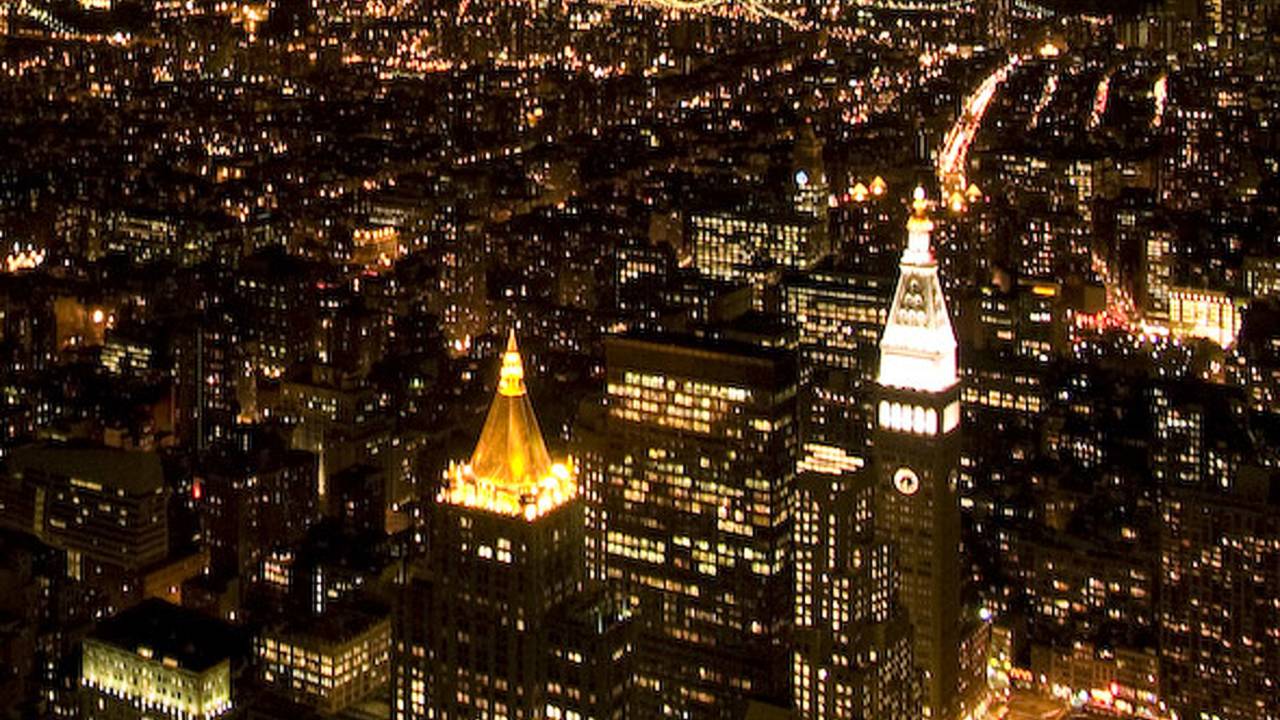 The motorcycle is one of the most emotionally evocative objects on the planet; name another product that can be placed into film, television and advertisement to instantly create a mood or define a character. Cigarettes are the only other example I can think of, and that’s only thanks to decades of multi-million dollar product placement campaigns, beginning before “product placement” was eve...

The motorcycle is one of the most emotionally evocative objects on the planet; name another product that can be placed into film, television and advertisement to instantly create a mood or define a character. Cigarettes are the only other example I can think of, and that’s only thanks to decades of multi-million dollar product placement campaigns, beginning before “product placement” was even defined. Why then, is the motorcycle industry in so much pain?

Marc is the CEO of BRD Motorcycles. Earlier this summer BRD released the RedShift MX and SM, electric motorcycles designed to outperform their gas equivalents. This article is based on materials he originally created to attract investment.

30 second history of road-going motorcycles in the US: Harley-Davidson vs. Indian, Harley wins; Harley vs. Brits, Brits win; Easy Rider and the Hell’s Angels (via HST) terrify and captivate Americans; Japan comes to town with cheap, reliable sport bikes, crush Brits, own sport market; Harley, left behind in sport bikes, chooses Peter Fonda’s Route-66 chopper over the race-bred XR750 — the US market divides to Cruisers and Sportbikes; bikes in both categories keep getting bigger, more powerful, and more useless. Motorcycles became more about image than experience.

There will always be open space and wide highways in the US, and thus demand for motorcycles that make life grand 300 straight miles at a time; however, during the 100 years described above, the world (including the US) urbanized. How could the the motorcycle industry be shocked in 2008 when cheap credit dried up and sales in the US dropped from 1.1 million units to less than 450,000? What did we expect when we’re pushing bikes that are so impractical they can only be luxuries? 82 percent of Americans live in urban areas, but we’re filling showrooms with bikes built for desert highways that can’t navigate a parking lot without doing the Austin Powers.

The incumbent manufacturers may be heading off to pasture, but the industry is far from done. The motorcycle is too practical, too iconic, and too fun to disappear. Abandoned by the industry, 20-somethings who’ve never assembled more than an IKEA end-table are taking matters into their own hands. Spend some time in San Francisco, Brooklyn or LA and you’ll see new riders on bikes that are timelessly styled and individualized, like a Harley-Davidson, but built for an urban environment — instead of loud and ornate, they are subtle and simple, instead of huge and powerful, they are lightweight and nimble.

The motorcycling idyll of the past saw riders drawn to the open road.

New riders are choosing cheap Japanese standards from the 70s, like the Honda CB350 and Yamaha XS650, because in the 40 years since then we haven’t built anything as beautiful or practical for basic city use. While Harley and Honda equate small displacement with economy and beginners, companies like Cleveland CycleWerks, Ural, Royal Enfield, and Triumph recognize that these are the next generation of cruiser customers, with the same desire for authenticity and individuality, but transplanted into a new landscape.

With open roads now more a myth than reality, riders need performance they can exploit in their urban environments. A reader bought this Metric Motorbike CB200 mere minutes after it was revealed here.

The same thing is occurring in the sportbike space. Premier sportbikes have become so fast and specialized that they are dangerous and tortuous on the urban roads where most of us spend our time. Ass-up face-down riding position, no steering lock, and suspension from a dumptruck are amazing when diving into turn 14 at Thunderhill but miserable over the potholes and 90 degree corners of an urban ride.

Need more evidence that the speed of modern sportsbikes is increasingly irrelevant? The most popular modifications are often targeted at reducing performance.

You’ll still see plenty of sportbikes lined up at Starbucks on the weekend, but urban customers who care about performance are, like their “lifestyle” brethren above, creating their own solutions in the form of supermotos - street bikes based on off-road racers, and optimized to rip through rough, tight roads - and streetfighters - sportbikes highly modified to reduce weight, improve riding position, and improve suspension compliance. These are bikes that are quick, rather than fast, tough rather than sleek, and every bit as tuned and optimized as a race-replica.

My daily driver is a 2003 Yamaha R6 with the plastics ripped off, headlights from a Buell, handebars and a clutch off of a dirt bike, Ohlins suspension, and lots of scars from horribly incompetent parallel parkers. I built the bike because I had to; because no one was already producing one. While the Big 4 (Honda, Yamaha, Kawasaki, Suzuki) continue to think of these segments as the traditionally economic dual-sport (supermoto) and standard (streetfighter) categories, pumping out detuned and outdated options, companies like BRD, KTM, and (again) Triumph recognize that this is the same sportbike customer who wants the highest performance and state of the art technology, but transplanted into a new landscape.

The BRD Redshift SM was designed to exceed the performance of equivalent ICE machines and was designed from the ground up to do so in an urban environment.

What you’re witnessing is an entire industry (50M units annually, worldwide) passing the torch, not just here in the US but globally. Urbanization is an unavoidable trend, and with the exception of places like Shanghai, cities don’t turn car-friendly overnight. The new Hondas and Harley-Davidsons of the 21st century are going to emerge in the next 10 years, and they’re going to be companies that create products that deliver on the timeless promise of motorcycles (practicality, independence, authenticity) without joining the race towards ever more ornate garage trophies.