A Canyon A Day 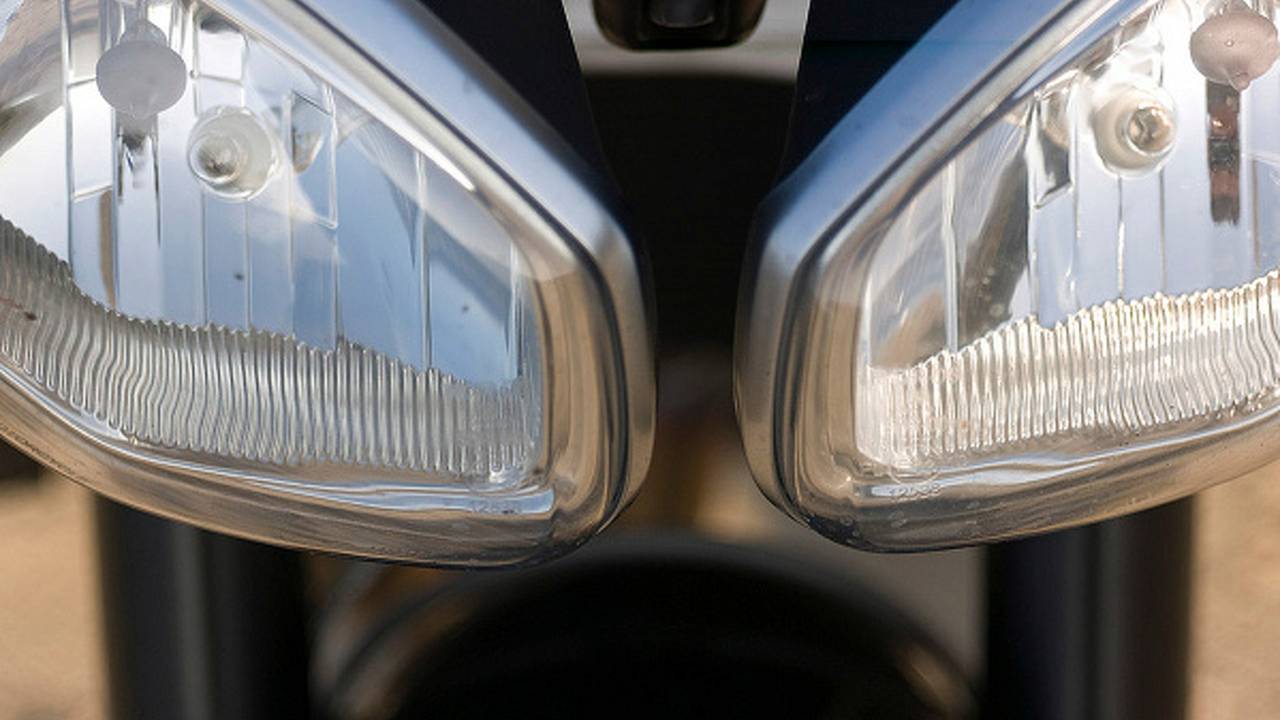 Getting naked in Tujunga.

You hear them, on Sundays, before you see them. Stomp Grip, frame sliders, DOT race tires, and open exhausts. Locked away six days a week while their riders suffer through workaday routines in ties and SUVs. Purpose built race bikes used on the roads as dedicated canyon carvers, their lifetimes often limited to a few laps of a single road, the way there and back, and maybe a cafe before or after. It is what they’re made for, these race replicas—replicating racing on the road—and it is fun, as taking risks, breaking laws and going fast always will be. But need your kicks be reserved for that one day out of seven and need your bike be capable of only a single task? Could this latest generation of naked sportbikes, exemplified by the Honda CB1000R and 2012 Triumph Street Triple R, present a third way?

It used to be, in the language of riding, that “naked” translated to “cheap.” With the fairings went the suspension control, the brakes, the rigid frames. With “tuned for torque” went the power. Aluminum gave way to steel, fully gave way to partially, or not at all, in the suspension. Big power gave way to insurability, in the engines.

And, on first glance, that’s what’s happened to the CB1000R and the Street Triple R too. Allegedly based on the sublime CBR1000RR, drop two Rs and with them the CB loses a 1,200cc Harley’s worth of horsepower — 55. The Triumph is down 19 from the Daytona. But to consider these two bikes next to their fully-faired, full-power siblings is to miss their collective point. These two motorcycles aren’t detuned sportbikes, they’re two vastly practical, useful, versatile machines that can be ridden seriously fast just as well as they can squirt through traffic.

And what that means is that bikes like these two open up a whole new world of riding.

But, before you can understand what these two bikes are capable of in the canyons, you need to understand what they’re able to do in the city. Both have high, flat bars, low-ish pegs, and comfortable seats, that’s obvious. But they’re also capable of minute control. The kind you can use to make the most of that last centimeter between two wing mirrors or to make sure that crossed up, 2nd gear power wheelie lands to the left of the pothole and to the right of that cat’s eye.

It seems like common sense that the lighter, smaller Street Triple should be the better bike in town, but it’s not. The CB1000R hides its 489lbs remarkably well, while the smooth, torquey inline-four does whatever you want, fast or slow, effortlessly and intuitively. Its big advantage, though, is turning radius. The Street is still saddled with the Daytona’s ridiculously tiny arc of lock-to-lock. It takes a paddling three-point turn to get into my driveway, while the CB1000R can do the same maneuver, feet up, in one fell swoop.

Elsewhere, in town, neither bike really puts a foot wrong. The bars that initially feel too-high contribute to complete comfort. Gearing is low enough and torque high enough that pulling away from a set of lights is fast and effort free. In black and gold, both look good parked outside our unofficial morning office, the Bourgeois Pig. The Honda’s BT015s and the Triumph’s Diablo Rossos are both capable of surprising amounts of grip, and therefore lean angle and throttle, from cold. I can do the two-mile morning commute in record time on either, without waiting for the tires to warm up.

Ass down and head up makes for better vision on the highway, through traffic and especially when you turn for a lifesaver. You can see stuff in the mirrors too. Late night, high-speed highway runs get a little breezy and cold sans fairings, but a tight-fitting jacket is the same cure-all for naked aerodynamics that it’s always been.

In short, either or both make pretty much perfect city bikes. On rutted, potholed streets, on rain grooved super slab, around greasy 90-degree corners, and through traffic, they’re comfortable, controllable and fast. Completely the opposite of too-stiff, too-extreme superbikes that, in this environment, often end up unable to keep up.

Which brings us to Little Tujunga Canyon. LA is a unique city, notable particularly for its geography. Look east or north and you see mountains. Close mountains. Roads go through those mountains, twisty, tight, fun roads that have few houses, little traffic and liberal policing. If you’re commuting in from nearby or just have some extra time of an evening, you can easily make those roads a part of your daily routine. And the CB1000R and Street Triple R make those roads easy.

Little Tujunga itself is located north of the city, sort of between the San Fernando Valley and Santa Clarita. If you were commuting from points north, down the 14, it’ll take an extra 20 minutes or so out of your day to make the detour. And that extra 20 minutes could change your life.

You see, the thing with motorcycles is that you don’t need to save them for a Sunday if you’re on the right bike.

Enter Tujunga from the south, by way of cracked pavement through a sketchy neighborhood, beyond the 210 and you’re soon headed uphill around a series of not-quite-hairpins. 2nd gear the whole time. Over the ridge, down into a valley, past some houses and it's more of the same. Up over the next hill, past the scenic overlook and the road gives way to smooth pavement and sweeping corners. You might grab 3rd between some of them. Out of the last, full throttle over the dry river crossing, land the wheelie, then turn left at the fork to head back for the 14. How good would that be three or four days a week? Hell, maybe even twice a day every now and then. Not only would you arrive at home or work feeling better about life, but you’d quickly progress your riding skills too. This is the kind of road where knee down is a commonplace occurrence. Just watch the trucks and drifting 280Zs halfway in your lane.

Despite a shagged chain extended to its maximum adjustment lengthening the wheelbase on the Street Triple far past optimum, it’s the Triumph that’ll outperform the larger Honda here. The R brings with it the suspension from the Daytona, giving it something the Honda doesn’t have—feel. That means the Triumph is at home here, chasing its 10,000rpm+ powerband, as it does going to fetch tacos back on Venice and La Brea.

It’s not that the 1000cc Honda isn’t as fast as the 675cc Triumph. That’s me on the 675 up top and Sean on the 1000. Post-accident, I’m still struggling with confidence so he was a little faster everywhere. It’s that the 675 is more fun to use on tight roads like this. Feel comes into that, of course, but so does engine performance.

Honda makes great noise about how the CB is based on the CBR, but in reality, in action, that couldn’t sound further from the truth. The engines look the same, but the CB’s is all smooth torque and little top end. It’s a brutally effective tool—few bikes are as easy to wheelie and traffic is passed instantaneously—but a tool nonetheless.

The unique aluminum backbone chassis, USD forks, and Showa shock are much the same. Utterly without criticism, utterly effective, but also curiously numb.

Tujunga done several times in each direction, photos snapped and CHP motor cops waved to, it’s time to head home through 5 o’clock rush hour. Thirty minutes later, it’s out of the leathers, into jeans and off to the gym, with little but shagged tires and thousand-yard stare to set us apart from the crowd. Just another afternoon of life on a bike.