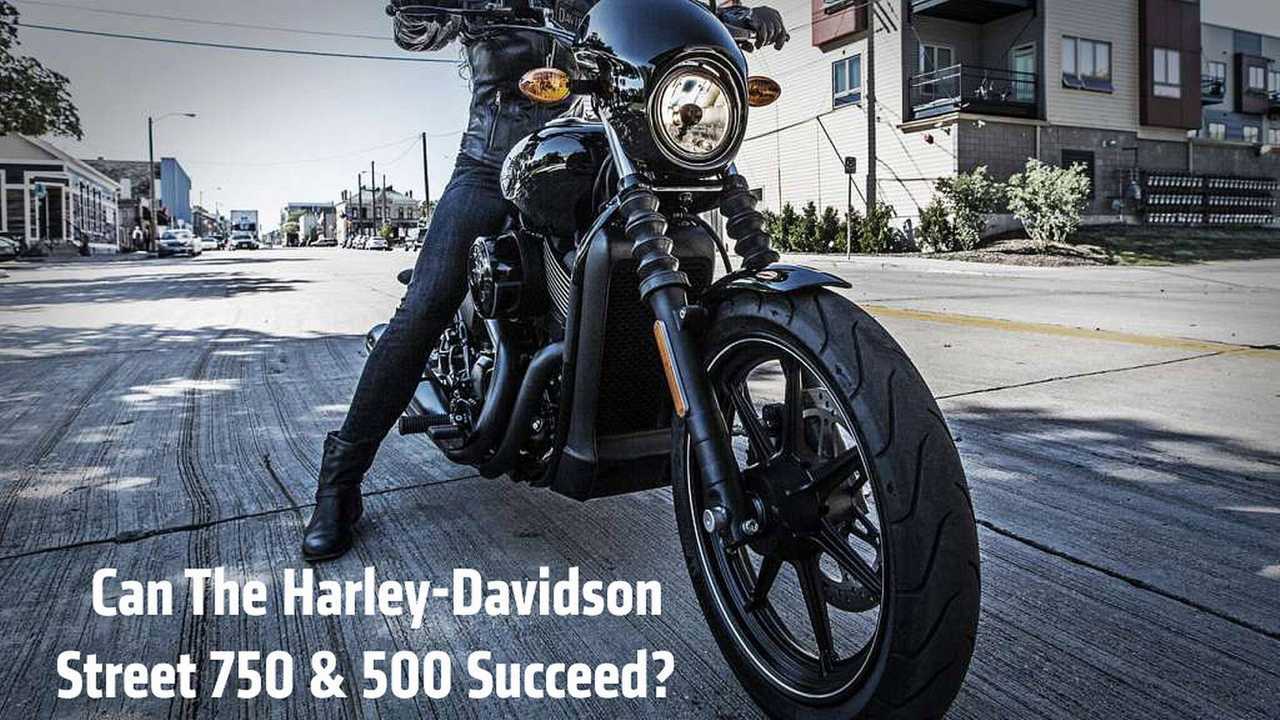 Are these new Indian-built Harleys the future?

The most important new Harley-Davidson in living memory isn’t made in Milwaukee, but instead at H-D’s new factory in Guragon, India.* And, instead of targeting aging Baby Boomers in the West, it’s instead going after young riders in developing markets in foreign countries. Can it succeed?

*Harley tells us, “Some of these bikes will be built in India, but not all. For example, all bikes for North America will be built — engine and whole bike — in our Kansas City plant.” Lacking further information on where the parts come from, we remain skeptical. Current staff consensus is that the U.S. market bikes are likely assembled in Missouri from globally-sourced parts, largely originating in India. We’ll get to the bottom of it.

Unlike that Sportster, which has been around largely unchanged since its introduction in 1957, these new Street models aren’t just foreign-made, but liquid-cooled. The Motor Company is famously resistant to cooling its engines with water. The V-Rod, introduced in 2001, has met much consumer resistance thanks to its Porsche-designed engine, futuristic styling and yes, its radiator. When it launched its 2014 Touring Range this summer, there was no mention of H2O in any official Harley literature, instead using the nebulous “twin-cooled” nomenclature. Icing on the water-free cake was the absence of any suggestion the radiators were there to improve emissions or performance, with Harley instead saying twin-cooling was intended to, “improve rider comfort.”

Initially, the odds appear to be stacked against these new Harleys. Not only are they made somewhere that’s probably not America, but they’re equipped with modern, liquid-cooled motors and priced at a premium to the competition.

“If Harley can build a good bike outside of the U.S. that is well priced, looks good, performs well and brings new riders into the market they could be on to a winner,” says Harley owner, Harley book author, and RideApart contributor Tim Watson.

It’s those new riders that are going to be key. Currently Harley dominates the U.S. market, making around 185,000 of the 452,000 motorcycles that were sold in the U.S. in 2012. Far fewer than the 273,000 bikes it sold here in 2006. Compare that total market volume to India, which totals in excess of 10 million motorcycle sales year and you can see why Harley is eager to explore new markets.

Currently, Harley sells around 2,000 motorcycles in India annually. It hopes these new models will expand that to 10,000 in the next two to three years. In addition to India and North America, Harley plans to sell the Streets in Italy, Spain and Portugal.

Very few details of the Street’s mechanical specification are being divulged. Specs simply aren’t an area where Harleys traditionally excel. The official spec page lists 749 and 594 cc capacities, six-speed transmissions and 480 lbs (wet) weights for both bikes. While it remains a good deal behind that CB500F’s 420 lbs (wet), the Streets are considerably lighter than the next lightest model in the HD stable; the Iron 883 weighs in at a staggering 562 lbs (wet).

The rest of the Street spec list is a mix of honestly good parts, sprinkled with the odd disappointment. Front wheels are a conventional 17-inches in size, promising a wide selection of affordable tires, but front brakes are gripped only by single-piston calipers. Mid-mount footpegs promise good control and the four-valve per-cylinder heads suggest good power, but no horsepower or torque figures have been released and suspension is only listed as “specially tuned.”

Of course, Harley’s don’t sell on objective measures of performance, they sell on image and there, surprisingly, the Streets excel. They don’t look cheap, they don’t look small, they don’t look plastic. The tank and fenders are made from metal, the engines look impressively masculine despite their middling capacity and, judging by the video, they even sound suitably robust.

“It looks great, sounds great, it’s a Harley, and it’s priced right,” described Harley COO Matt Levatich a few weeks ago. Will that be enough to create a new generation of Harley riders?