Mission R: a real electric superbike you can buy (soon)

For just $30,000, you’ll soon be able to buy an electric superbike capable of putting in lap times on-par with that of 600cc race bikes. Meet the Mission R.

“The motorcycle industry seems to have stagnated, where the biggest headlines are filled with the smallest of improvements,” states Mission Motorcycles president Mark Seeger. “Only by combining the cleanest expression of raw power, provided by an electric powertrain, with the connectivity we've come to expect, can anyone truly evolve the motorcycle into the 21st century. And this is precisely our goal.” 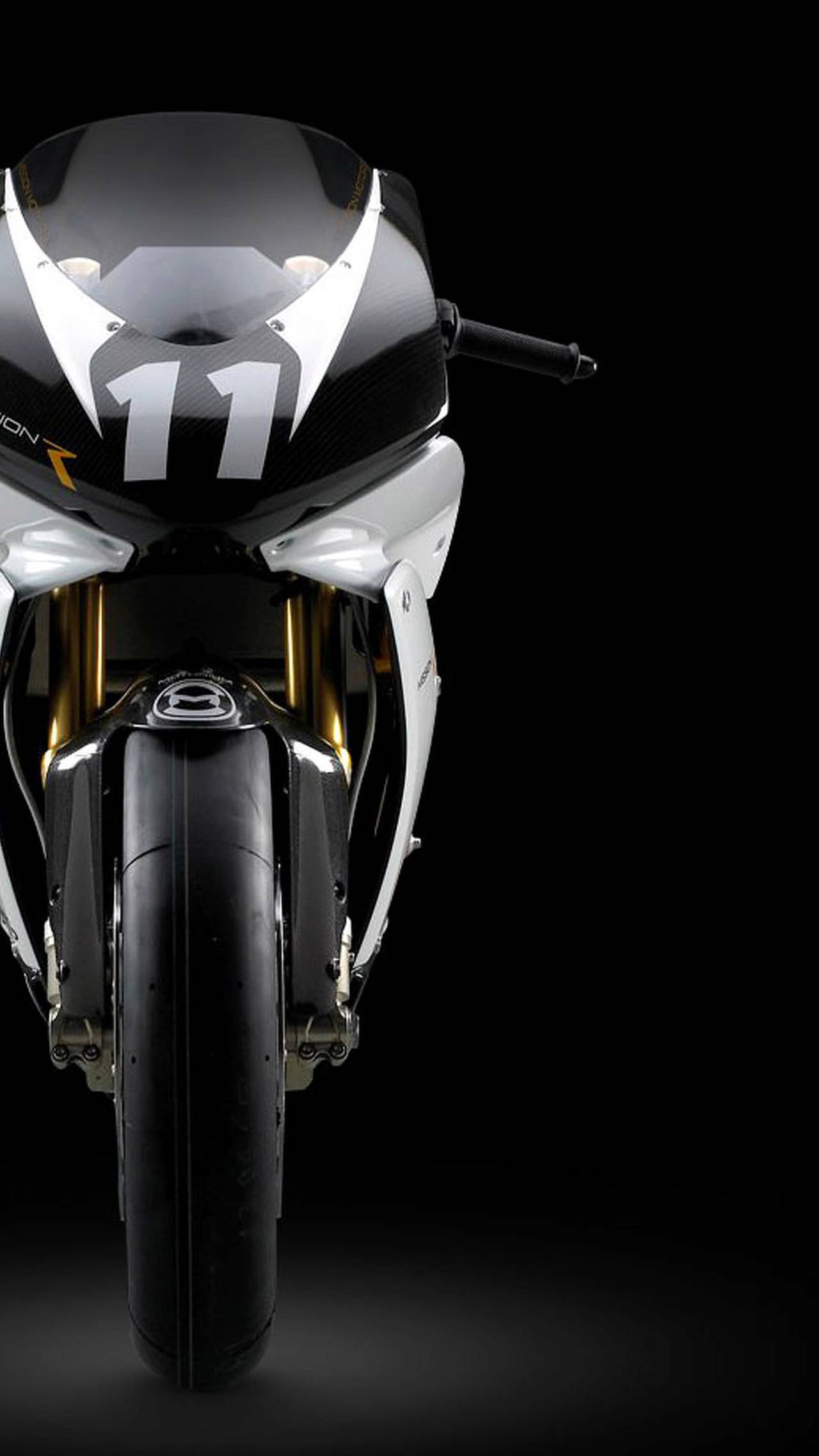 And he’s not joking about that connectivity thing either. While standard superbike components like Ohlins suspension and Marchesini wheels in the usual places, this new bike comes with something never seen on a production motorcycle before: an Internet-connected operating system integrating turn-by-turn navigation, an HD video camera with telemetry overlay and integration for wireless HUD (think Google Glass).

No weight is quoted, but the Mission R race bike was 545lbs when it won that race at Laguna Seca two years ago, so figure that for a ballpark.

The R will enter production after Mission has delivered all 40 of the limited-edition Mission RS. The two bikes use the same James Parker-designed frame, the same motor and same batteries, but the R justifies its price with that rarity and higher-spec Ohlins FGR suspension and BST carbon wheels. Both are about as close to road-going versions of the race bike as you can imagine. Deliveries of the $60,000 RS are slated to begin next summer. 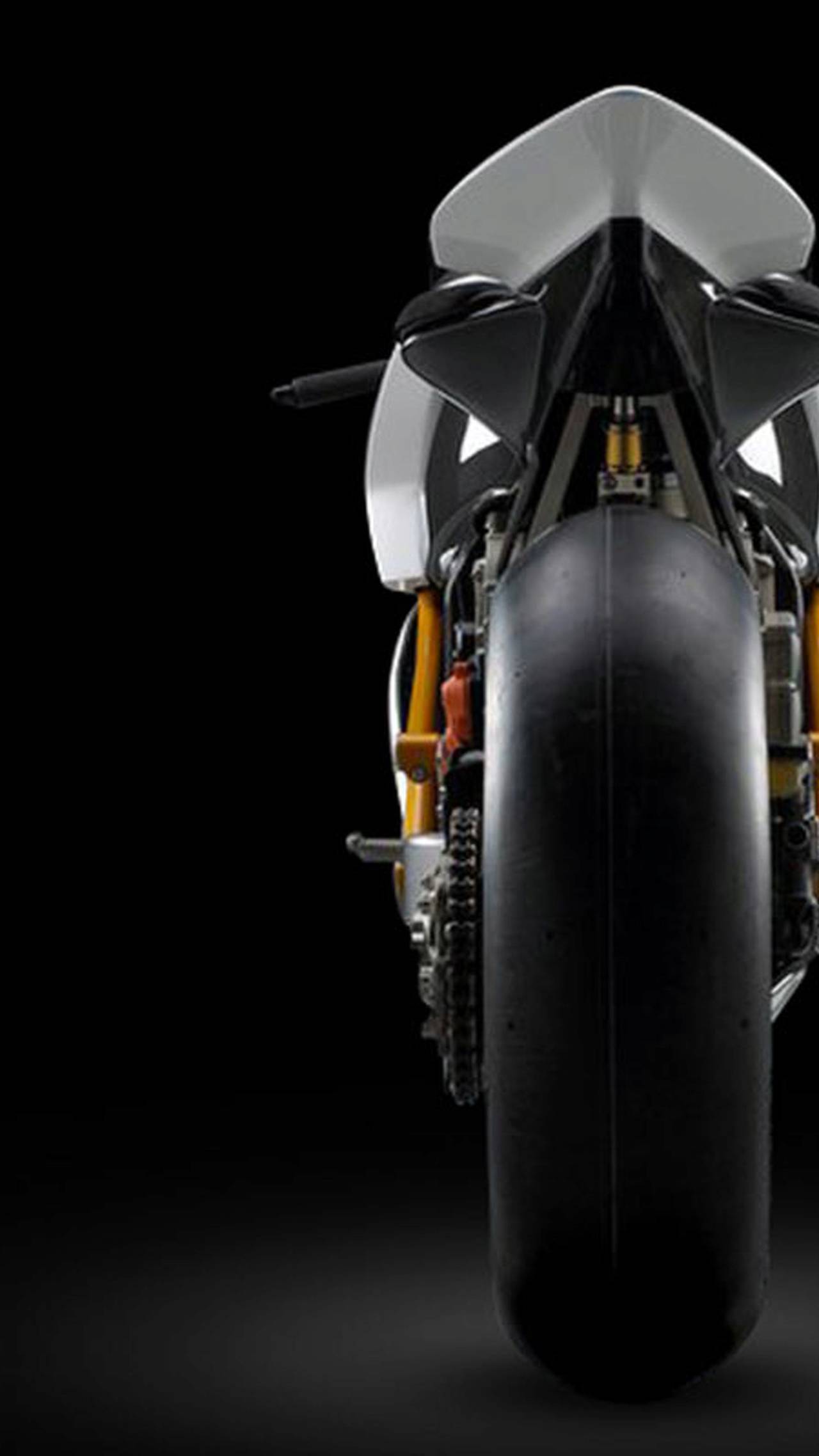