The 2016 Indian Lineup: The ABS Scout, and A Few New Tweaks 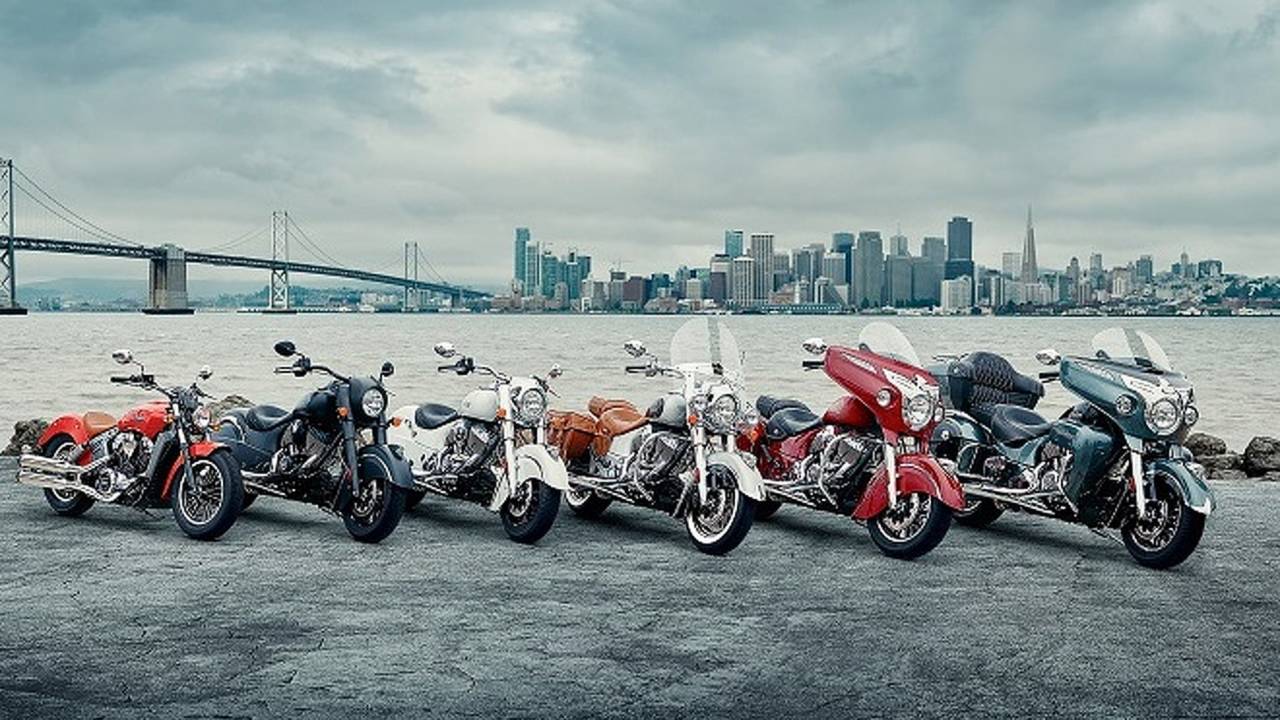 The 2016 Indian lineup brings us an ABS Scout, but not much else.

Indian Motorcycle announced its 2016 lineup today, and if you were expecting an Indian ADV or Cafe Racer - or any surprises, really - you don't know Indian. Indian sticks with what works, and what's worked for them has been their steadfast adherence to classic designs matched to arguably the best engineering of any American motorcycle brand. Here's what's new for 2016.

For 2016, Indian adds an ABS option to the much-loved Scout. Those of you looking for a bit more ride security will pay a bit more: MSRP in states other than California will be $11,999, $12,249 in the Golden State. Those of you who want an ABS-equipped Scout in black? You'll have to take it to your local customizer. Indian has positioned this bike as their entry-level model, calling it "the perfect multipurpose bike for virtually any rider" due to its size and low seat height - but the Scout's engine still produces 100 hp. Even with ABS, this is not a bike for noobs.

READ MORE: The Indian Scout and The Wall of Death

Yeah, we know: Indian announced the Dark Horse earlier this year. (You can read my take on the bike below.) It's a blacked-out, stripped-down version of the Chief Classic. At 751 pounds dry, it's slightly lighter than the Chief Classic, and it looks like something that Tim Burton's Batman might ride. (I stand by my "No Ape Hangers" statement.)