What The New Chief Means For Indian 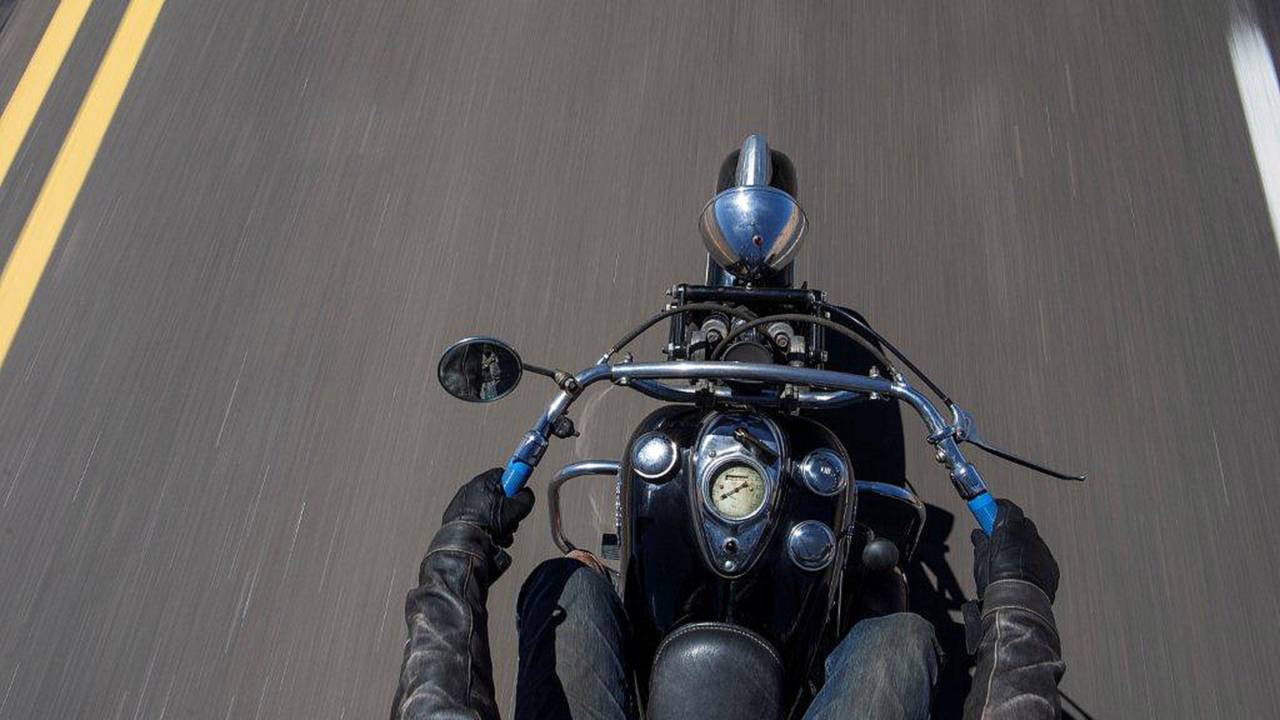 What The New Chief Means For IndianAmidst all of the furor and marketing hype for the launch of the new Indian Chief at Sturgis over the weekend I...

Amidst all of the furor and marketing hype for the launch of the new Indian Chief at Sturgis over the weekend I got to thinking about the relevance of the company and its new bikes that go on sale this autumn. Does anyone actually care that Indian Motorcycle is back?

Some years ago, when I was working on re-launching a famous automotive brand, I was told by a man far wiser than me, that history without a future is just that — history. That is something that could so easily apply to Indian Motorcycle today.

It may have once been the best selling and most advanced motorcycle company in the world. And, for sure, its bikes raced and won around the globe including the prestigious Isle of Man Tourist Trophy. In its day Indian became synonymous for outstanding American engineering and real innovation. Then, in 1953, it went bankrupt.

A succession of optimistic, but seriously under funded owners saw the brand decline over the years (at one point it was importing Royal Enfields into the U.S. from England, rebadging them as Indians and then selling them on) and, like so many other historic motorcycle names, Indian should have quietly disappeared and have been consigned to the history books. But, in 2011 Polaris Industries stepped in and now everything has changed. Or has it?

Polaris is an interesting company. It has a broad and very successful portfolio in the powersports industry, has done a remarkable job in keeping Victory Motorcycles running, selling more and more bikes every year, but is still a long way off from ever being a serious threat to market leader Harley-Davidson.

I was very interested in what the new Indian Chief was going to look like when the wraps finally came off at Sturgis at the weekend. Polaris created some great publicity with its teaser advertising and social marketing for the Indian Chief starting back in February. There was video and pictures of the 111ci v-twin engine, followed by a pricing announcement in May. But, we had to wait for the big launch in South Dakota to see if it had actually carried it off.

I think it was a smart move by Polaris to reveal the new Indian Chief at Sturgis. In the past, the motorcycle rally was Indian’s old stomping ground. It was there for the first rally in 1938 and Polaris seized a great opportunity to show off the new Indian in front of a knowledgeable and enthusiastic crowd at an event that Harley Davidson, in recent years, has made its own.

So far, so conventional. This new Chief Vintage is essentially a Harley with tassles and bell bottom fenders.

I sort of anticipated, too, what the Indian Chief was going to look like. The saddle fringing, the Indian art deco chief head on all three bikes’ valanced front fenders was there, as too was the big v-twin and lots of chrome. The new Indian Chief didn’t disappoint me but, at the same time, it hasn’t really moved the game on.

What is astonishing is that Polaris bought Indian Motorcycle just over two years ago and in that time has designed, built and brought to a market a brand new motorcycle in near record time. That I think bodes really well for the brand’s future.

“We have a rich history at Sturgis and it’s such a significant place for the Indian Motorcycle brand. That’s why we chose to launch the Chief there,” said Steve Menneto, VP of Polaris Motorcycles. “We are not Harley-Davidson and are not setting out to do what Harley-Davidson does. We are Indian Motorcycle. An iconic brand that is known around the world. We are very aware of our history and what needs to be done both now and in the future.

“We absolutely have the resources and the engineering capability to make innovative motorcycles. Indian has a legacy for being at the cutting edge of technology and innovation so that is something you can expect from us.”

Menneto would not be drawn on future Indian motorcycle models but he agreed that the new Chief was just the start of a series of new bikes that we can expect to see coming down the line.

“For obvious reasons I can’t tell you what those will be yet but you can be assured Indian is not going to be making just heavyweight cruisers. We want to have representation in a wide variety of motorcycle segments too,” he said.

That for me was a salient point from Menneto. Indian Motorcycle is not going to be making just cruisers. It plans to produce other types of bikes as well. Could we see a lightweight Scout again, a sport bike or even a return to the race tracks for the Indian brand? Menneto wouldn’t say but he hinted that we have not seen anything yet.

I have every reason to be really optimistic for Indian’s future. Last year Polaris generated $3.2 billion alone in sales with the other products it sells, that includes Victory Motorcycles.

In the past couple of years of ownership of Indian, Polaris has generated hundreds of new jobs in the U.S. specifically to work on developing new motorcycles, doubled the size of its product development center in Minnesota, and introduced a new production line specifically for Indian Motorcycle alongside Victory Motorcycles at its facility in Spirit lake, Iowa, with the capacity to grow the plant when the Indian range starts to grow.

“In my opinion this is all about American entrepreneurism,” said Menneto. “It’s a classic come back story. We know we’re the underdog at the moment but we have the investment, engineering expertise and the plan to bring some exciting, high quality credible motorcycle to the market. We know we have to be at the very top of our game to succeed but we’re determined. The Indian Chief is only the start.”

So back to my original question. Is Indian Motorcycle relevant today, in the 21st Century?

If you had told me that all Indian was going to do was make v-twin cruisers with 1940s styling. I’d say categorically no. But having the heard the enthusiasm and seen the dedication that its guardian Polaris has already injected into the company, first with this new Indian Chief and the promise of even more motorcycles to come, I’d say for once, the world’s oldest motorcycle company may finally have a very bright future.