Ace Café London to Host World Record AttemptLegendary Ace Café London will be the site for an attempt to set a world record for the number of female...

Legendary Ace Café London will be the site for an attempt to set a world record for the number of female motorcyclists meeting in one place on August 16th.

The event organizers hope to attract between 400 and 600 ladies on motorcycles from as far afield as Ireland, North Yorkshire, Dorset and Wales.  In September 2014, 221 Australian women on 190 bikes set a record for being the most women riding motorcycles at once. 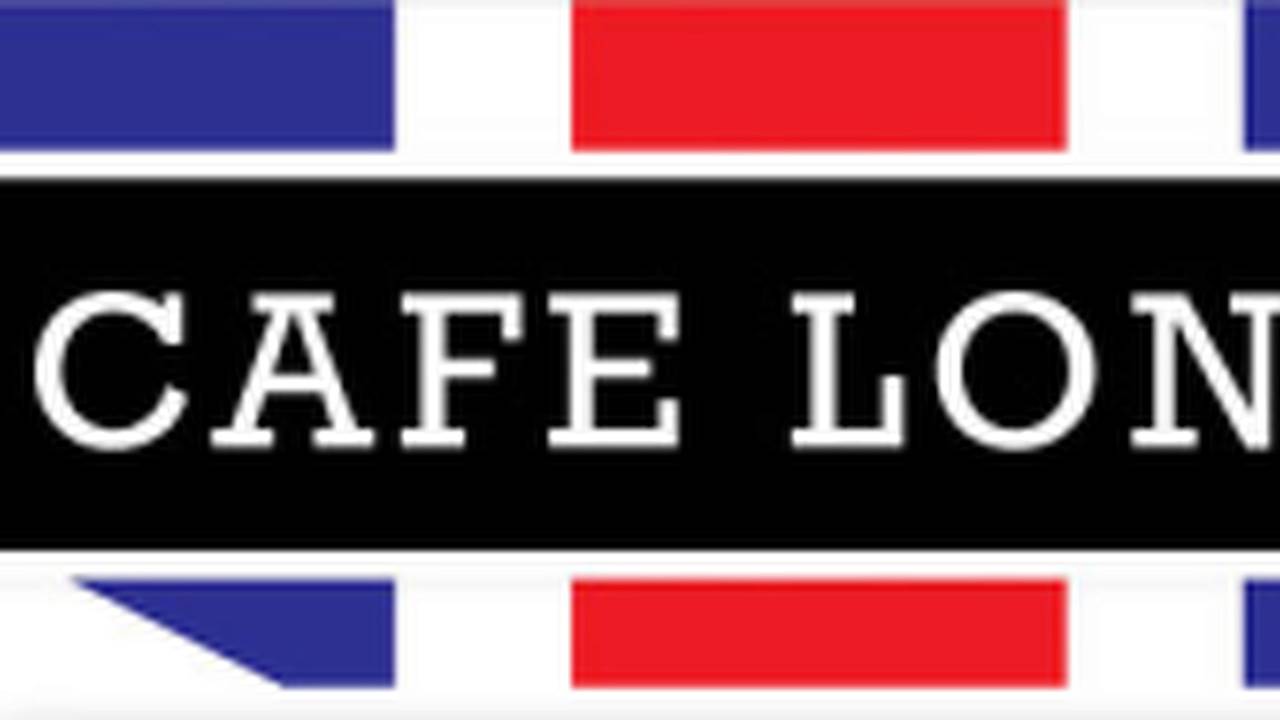 The event will include a charity fund raising raffle, with prizes including Moto GP tickets, bike services, tires, bike time suspension set up, workbench time, Motorcycle Maintenance training courses and Ace Café items. The charity to benefit from the day is The Hospice of The Valleys, whom Circuit of Wales support.

Lady bikers Nimisha Patel from London and Sherrie Woolf from Wales developed the idea for the event. They are keen to raise awareness of the increasing number of women riding motorcycles, particularly for bike and clothing manufacturers in the hope of seeing improved product ranges aimed at women.

“When shopping for protective clothing, the female section is usually lacking in options and often the quality is lesser than the male counterparts. Sizing is also a huge problem that could be resolved with quite simple solutions. The assumptions are very frustrating with many ladies leather trousers not having the Velcro area to attach knee sliders. It’s time to realize that women are no longer just sitting on the back of the men’s bikes, we’re buying our own and using them for touring, off-roading, track days and commuting, just like the guys!” said Sherrie Woolf.

Karen Cole, Safety and Training Director at the Motorcycle Industry Association (MCIA) and a long term rider herself explained:

“We believe the industry’s Get On program has been instrumental in bringing more women into motorcycling. Forty percent of people who took a free ride with Get On were women, according to survey replies from nearly 9000 people.  Get On made it easy for women to try motorcycling for the first time.  Social-media has surely played a part in bringing women riders together in the past few years. The proliferation of female biking groups on Facebook has meant women riders can easily find friends to ride out with locally. As a result, small informal groups have been springing up across the country, which obviously helps generate and sustain interest in riding.” 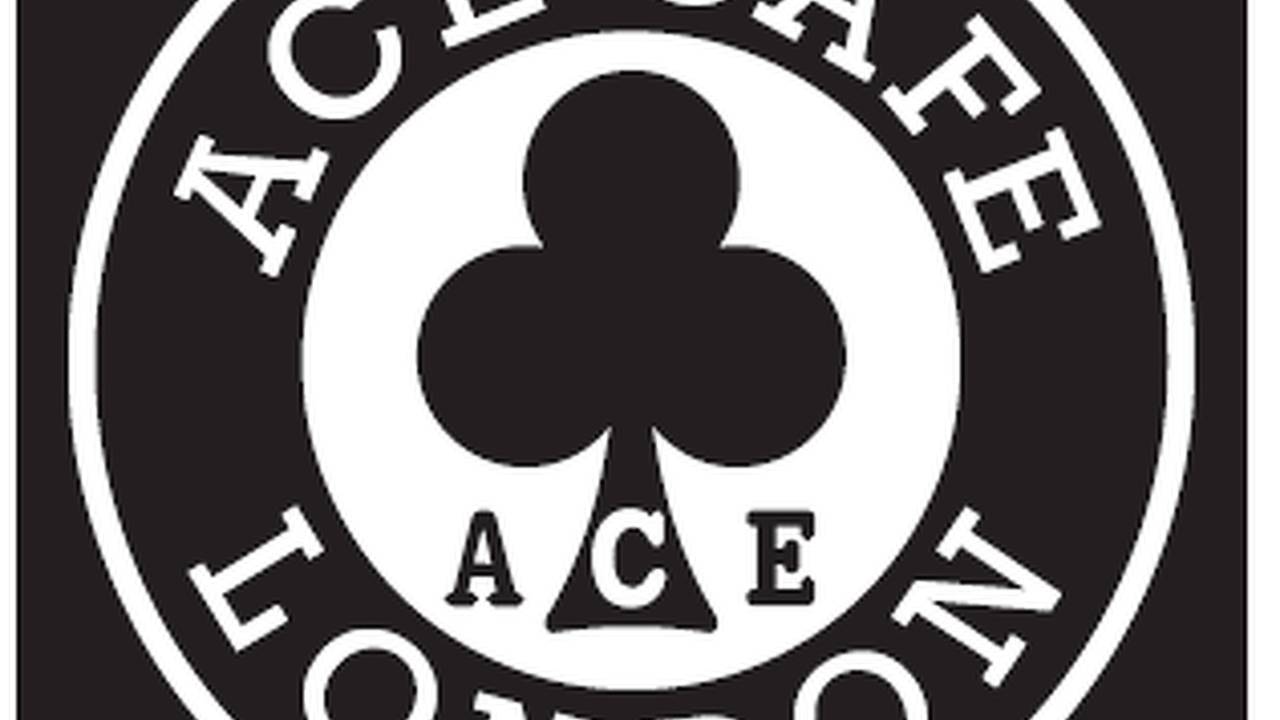 Pages have been set up on social media sites to share news of the event and organize logistics. Even celebrity bikers are spreading the word, including James Whitham and Maria Costello, herself an ambassador for ladies in the sport of motorcycle racing.

“We hope that even more women will hear about the record attempt in the lead up to the event so that we can get as many lady bikers together as possible on 16th August. It will be a great opportunity for women to meet, share information and hopefully encourage more ladies to get involved with bikes,” Costello said.

For further information about the event, contact Nimisha Patel and Sherrie Woolf on worldslargestbikemeet@gmail.com