Michael Parks, Star of 'Then Came Bronson,' Dead at 77 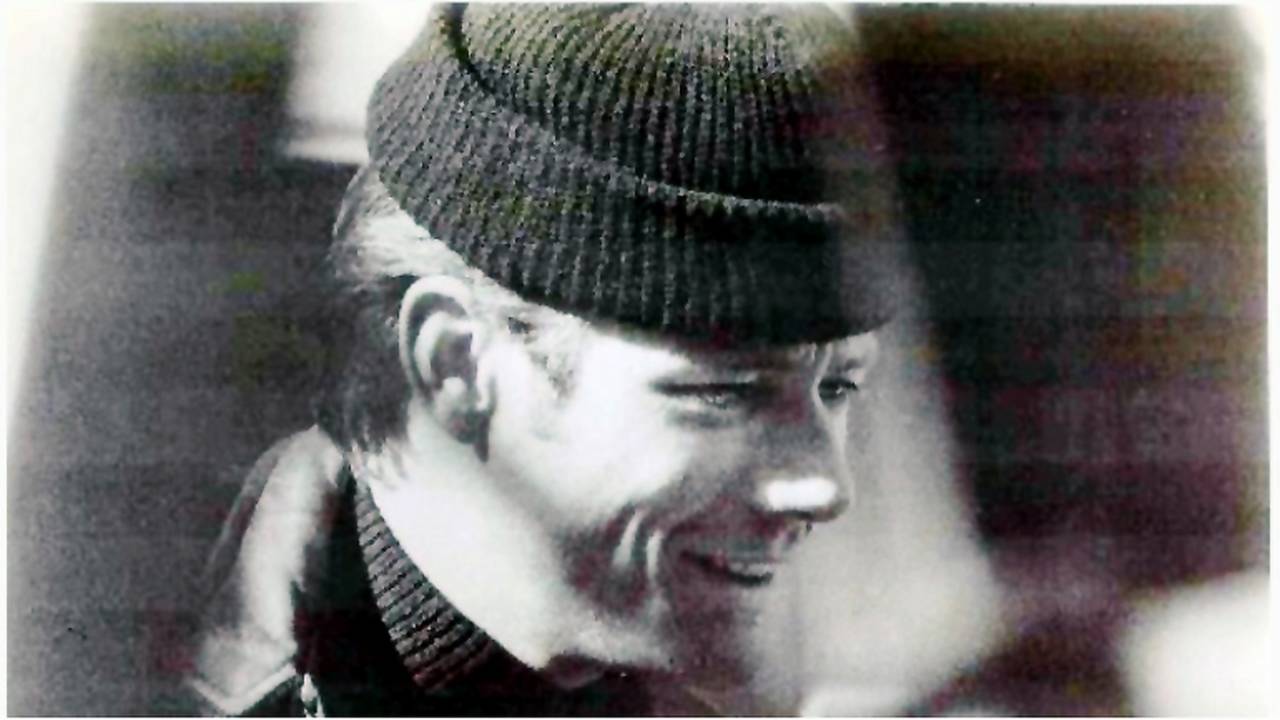 The man behind one of motorcycling cultures more iconic TV characters has died.

Michael Parks, the versatile character actor and star of the TV series "Then Came Bronson" has died at the age of 77 from undisclosed causes.

Some people say he was Hollywood's most underrated actor, and you have probably seen him in any number of films without realizing it was the same man. Most recently he had been enjoying a career boost from Quentin Tarantino casting him in small roles, having appeared in Django Unchained, Kill Bill (both parts, in 2 different rolls), Dusk Till Dawn, and the Grindhouse mini movies. In fact, his lawman Earl McGraw appears to be an important link between the Tarantino and Robert Rodriguez movie universes. His IMDB page lists nearly 150 rolls over his 57-year career.

Born in Corona, California, in 1940, Harry Samuel Parks started acting as a teenager with bit parts in "The Untouchables," "Gunsmoke," "Perry Mason," and many other hit 1960s TV shows. His movie career started in 1965, playing the titular role of Bus Riley in Bus Riley's Back in Town, opposite Ann Margret, and as a dangerous drifter with a heart of gold in Wild Seed.

Parks was also a singer and guitar player, recording a handful of albums over the years, including much of the music from "Then Came Bronson." Here he is goofing around and singing with Johnny Cash.

For motorcyclists of a certain age, Micheal Parks will always be Jim Bronson. If you aren't familiar with this TV and film character actor's work on "Then Came Bronson" then you may not know what an impact he had on the motorcycle culture in this country. I'm not going to go deep into it, but you can read my review, and find links to some streaming episodes here. If you ever quit your job, throw the saddlebags over your bike, and head for "...I don't know, wherever I end up I guess", be sure to think of him and how he inspired millions of Baby Boomers to do just that.