The One Book Project

The One Book ProjectOur good buddy Thor runs Portland's See See Motorcycles and puts on now-annual One Show. He's made a book around that show and...

Our good buddy Thor runs Portland's See See Motorcycles and puts on now-annual One Show. He's made a book around that show and wants your help selling copies. Here's how. — Ed.

What the hell is a Kickstarter?

Originally designed to start the engine of early motorcycles. Kickstarters eventually phased out as electric motor starters became more popular and easier to use. Kickstarters are still used in motorcycles, however there is a new meaning to the term “Kickstarter.” No, its not kicking the button to start a bike.

The new Kickstarter, like its originator, is a less speedy yet solid way of starting something. Its a service provided by the great internets of the world to fund a project, invention, and in our case MOTORCYCLE BOOKS. 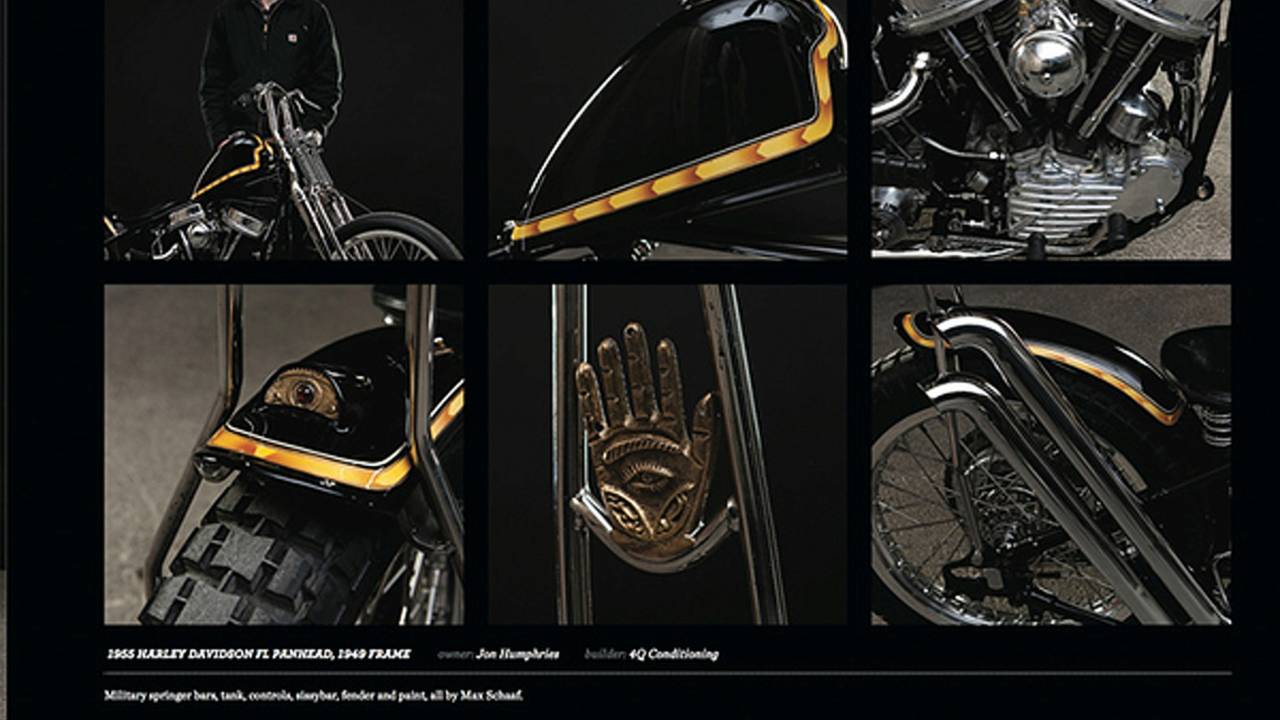 We are trying to raise money, not by selling cookies or bikini bike washes, (also solid money makers), but by selling- or shall I say pre-selling copies of the One Motorcycle Books volumes 1. and 2.

These two books feature over 120 rare one of a kind motorcycles and the craftsmen that forge their existence. The photography is done by some amazing photographers ( Chris Hornbecker and Ray Gordon). The content is real and authentic. If we can raise the funds needed to make these two books we will begin on the next two volumes 3 and 4. Photographed by Jon Humphries and Scott Toepfer. 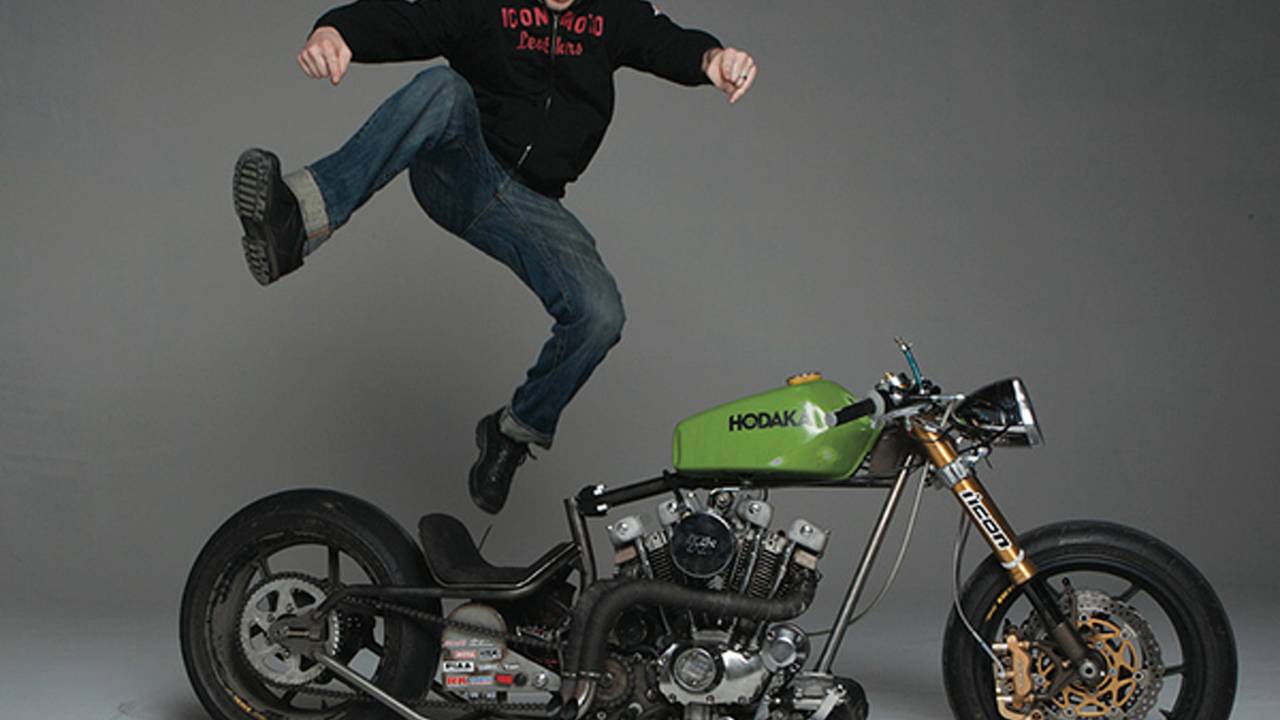 Help us make these books! you can start at any level and you get some good stuff in return. If you have some extra cash why not get producer's credit and a golden ticket?!

Check out the1moto.com/books/ for more details.