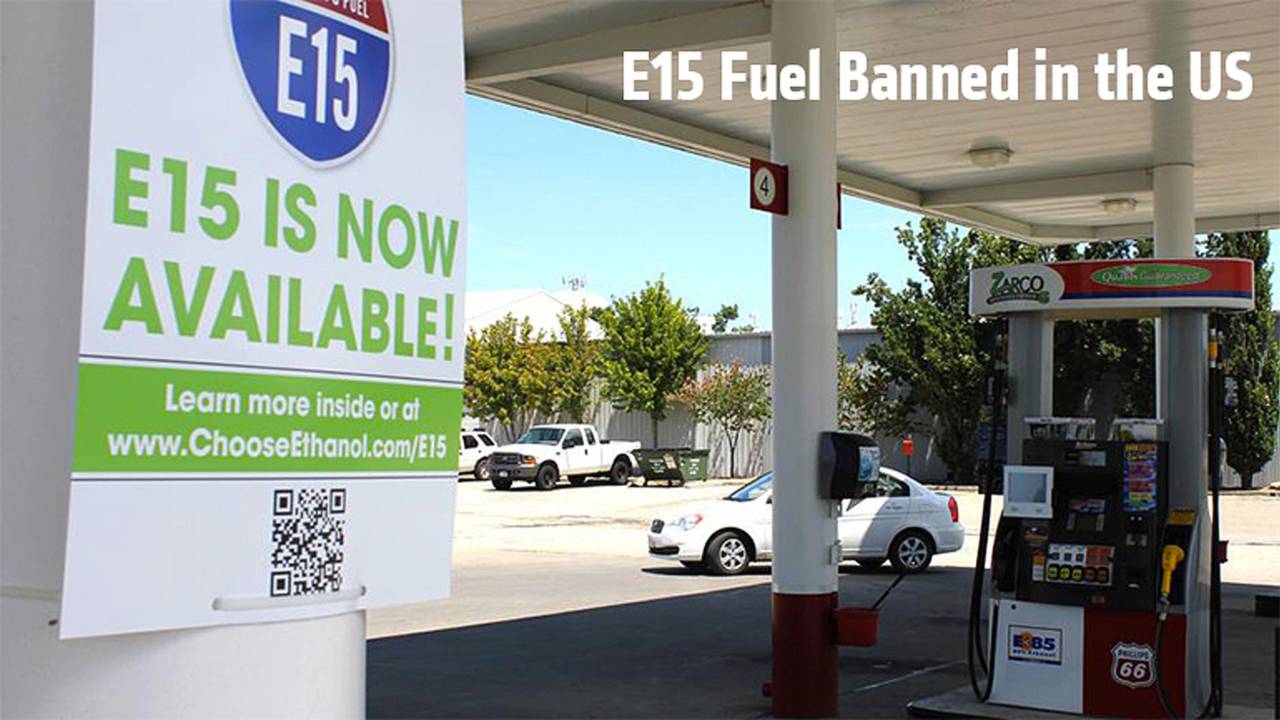 For some time now controversy has been raging about the effects of E15 fuel with some motorcyclists claiming their bikes’ engines have been damaged due to the additive.

For some time now controversy has been raging about the effects of E15 in fuel with some motorcyclists claiming their bikes’ engines have been damaged due to the additive.

However, the American Motorcyclist Association has welcomed news that President Obama has signed into law this month a provision to stop the future distribution of E15 fuels across the U.S.

The 2014 Agricultural Act, which will run until 2018, prohibits the use of grant money by the Rural Energy for America Program (REAP) to purchase and install ethanol blender pumps to dispense E15 at retail gas stations. Agriculture Secretary Tom Vilsack had intended to use REAP funding to install a further 10,000 blender pumps in the U.S. by 2016.

E15, ethanol fuel, often causes confusion at gas stops where drivers and riders sometimes accidentally use the fuel in their vehicles. This has led in some cases to a void of their vehicle’s warranty and in some extreme cases engine failure.

Alcohol in E15 fuel is mainly made from corn and contains less combustible energy than gasoline and it is thought, but not proved, to be the cause of some engine failures that car and motorcyclists have experienced.

The AMA said that it considers this farm-bill provision a major victory for the owners and riders of the estimated 22 million motorcycles and ATVs currently in operation in the U.S.

Since 2011, the AMA has campaigned to prevent the distribution of E15 fuels, seeking independent scientific tests on their effect on motorcycle and all-terrain vehicle engines and fuel systems. After the introduction of E15 into the marketplace, the AMA fought its spread, because of concerns about people using the fuel by mistake from blender pumps.

"It is gratifying to see our efforts on behalf of U.S. motorcyclists and ATV riders achieve this level of success," said Wayne Allard, AMA vice president for government relations. "We plan to continue to monitor the E15 issue, including the Environmental Protection Agency's proposal to reduce the 2014 requirements under its Renewable Fuel Standard."

Although the EPA has approved E15 use in 2001-and-newer light-duty vehicles, which include cars, light-duty trucks and medium-duty passenger vehicles, the EPA has not approved its use in any motorcycles or ATVs.