Ryno is the Sci-Fi Monobike We Didn't Know We Wanted 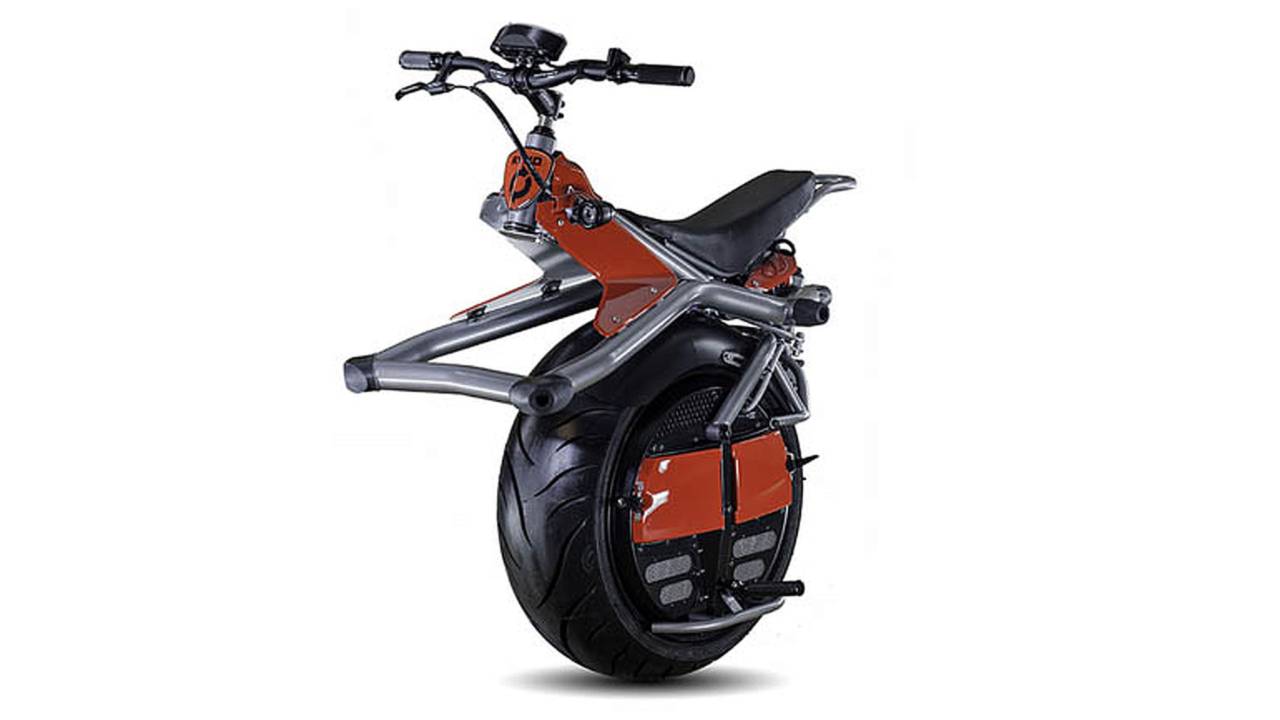 Wherein I learn that some crazy inventor out in Washington State made an actual working monocycle called the Ryno.

So, there I was, just minding my own business scrolling through my riding group's Facebook page. Suddenly, I came across a video one of my fellow members, a guy named Eugene Wicke, had posted live from a local bike night. I can't do it justice, so I'll just show you the video first.

Majestic, isn't it? My first reaction was, "...the hell?", followed immediately by, "I need to know everything about this contraption right now!" So I went and did a little digging, and boy did I turn up a gem. Friends, let me introduce you to the Ryno.

Produced by a company called Ryno Motors out of Portland, Oregon, the Ryno is a small, all-electric "micro cycle" designed by an engineer named Chris Hoffmann. Apparently Hoffmann's young daughter asked him if he could build a one-wheeled motorcycle like the one she saw in a video game.

Being a dad and an engineer, his response was, "Challenge accepted!" Six years and three prototypes later, Hoffmann rolled out the final product which he describes as "A one-wheeled, ultra-efficient, urban personal transportation device of the next generation."

One of the Ryno prototypes

Right. I can hear you asking right now,

Well, let's see. It's kind of a cross between a Segway and that one-wheeled racing bike from Venus Wars. It's a self-balancing, battery-powered electric scooter with one fifteen inch motorcycle tire, some handlebars, a couple headlights, a fully sprung suspension, an adjustable seat, and a surprising amount of style. It even has charging ports for your phone!

The Ryno weighs around 160 pounds and is powered by two electric motors run off a pair of quick-change battery packs. The batteries charge in about six hours, and the Ryno can travel fifteen miles between charges.

Is it fast? Weeeeeeeeeeeeeeeell, no. Not in the least. It has a top speed of around 10 miles per hour, about the speed of a brisk walk. It's definitely more suited to dense urban areas and traffic-choked streets rather than the open road, which makes sense since it's sort of descended from the Segway for the same uses. It's at least cooler looking than a Segway, and I would give an approaching security guard at least a small nod as he whizzed by on one.

From what I could tell, the Ryno isn't available yet due to some issues with the patent that held up production for a couple of years. There were also apparently issues with rights and some Chinese knockoffs. In a statement on the company's Facebook page, Hoffman said that they'd gotten all the problems straightened out and that Rynos should be appearing on the street pretty soon.

Being a huge nerd like I am, I'd love to see these things succeed. There's something both awesome and ridiculous about the Ryno and I kind of love it. Who knows, maybe voltheads will start buying them and slapping Tesla motors in them or something.