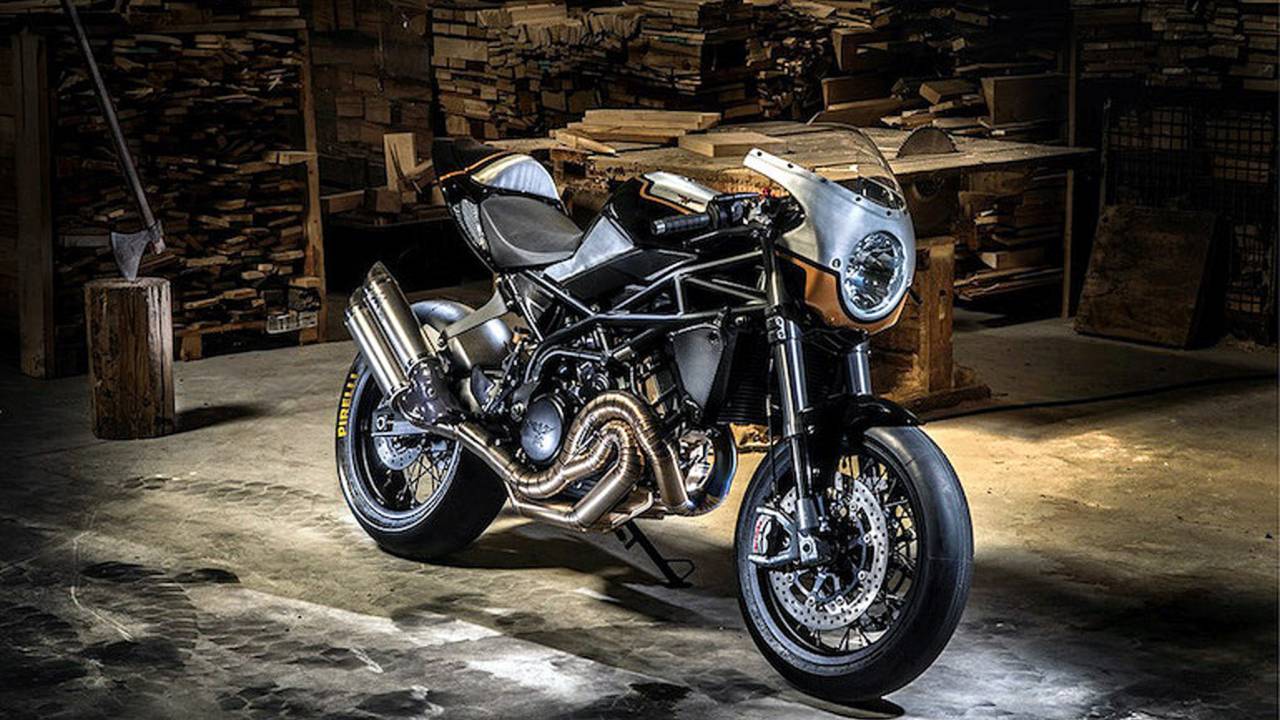 Factory customs, and factory custom parts and accessories, have been A Thing for decades now. Ever since riders started personalizing their bikes, manufacturers have scrambled to provide their customers in-house parts and accessories in an effort to capture a piece of that custom bike action. These efforts gave rise to products like Willie G.'s OG boat-tail Superglide, the first fully-dressed Honda Goldwing, The Triumph Bonneville Bobber, and, well, Harley's entire parts catalog.

Moto Morini is an Italian motorcycle manufacturer founded back in 1937 by Count Alfonso Morini. The company has been bought and sold, trading hands on a number of occasions, and was most recently revived in 2012 following a voluntary liquidation in 2009. Fast forward to today and Moto Morini is still building high-quality Italian motorcycles.

READ MORE: Moto Morini is Back - Sort Of

The “My Kinda Bike” program takes things a step further than most manufacturers. Instead of just letting customers pick from a catalog of accessories and options, Moto Morini has its customization department work with each customer to create truly unique one-off bikes. An extensive catalog exists with dozens of parts and accessories built specifically for Moto Morini by top-shelf aftermarket component company Rizoma. Once parts are chosen, the customization department works with the customer to help select a custom paint scheme and finish. Because each Moto Morini bike is assembled by hand in the company’s state-of-the-art facility, Moto Morini has the ability build each bike to the customers exact specifications.

“Every bike is different from the next, this is the aim of the customization department,” explains the company’s website.

Moto Morini’s bikes don’t come cheap, and this new custom program almost certainly won’t either, though pricing has yet to be officially announced. Since Moto Morini doesn't sell bikes in North America, we won't be getting the benefit of the YYA program any time soon. That said, if the “Yours and Yours Alone” program succeeds it could very well lead to other manufacturers following suit with something similar.