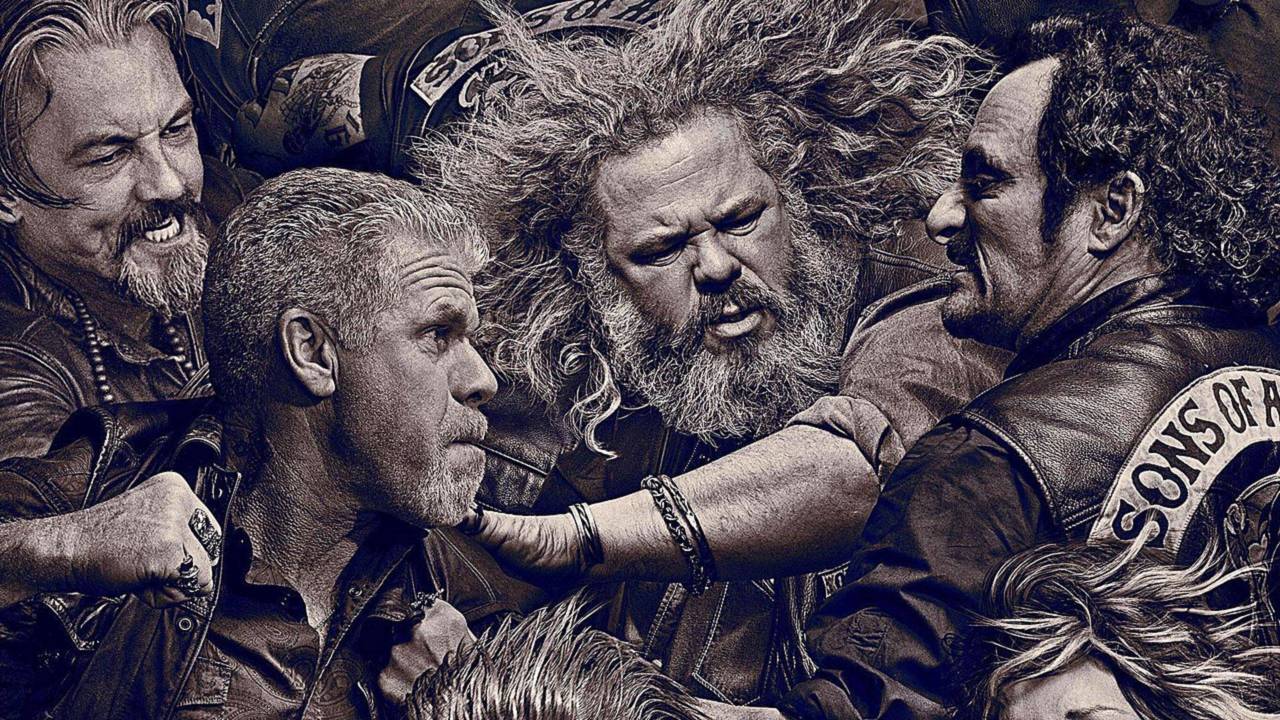 Blame it on TV!

We blame a lot on TV shows and on movies. Violence, sexuality, food—damn you Food Network! We can apparently now add dramas to the long list of things that are bad for us on TV. This time, it isn't about preserving the kids and their innocence, it's about grownups who want to act like the bad guys they see in the picture box.

The Royal Canadian Mounted Police (RCMP) released a statement that blamed the FX series Sons of Anarchy for the rise in outlaw biker gangs numbers in the province of Nova Scotia. The show ended four years ago, but it apparently keeps inspiring edgy riders to jump in the saddle and seek out their peers.

According to RCMP Constable Scott Morrison, the spirit of camaraderie is the big selling point. "They think the camaraderie is there based on the television show and they're joining up," he told CBC News. Bikers have feelings too!

Granted, if I thought riding in a gang made me look as cool as Ron Perlman, I'd probably join too.

ON THE INSIDE: My Time With a Cannon-Packing Outlaw Biker Gang

Between rallies, events, and gatherings, we tend to forget that there's an illegal aspect to a gang's activities like violence, drugs, and human trafficking. It's easy to envy them for having each other's backs—when it doesn't get stabbed.

Const. Morrison cites rivalry as being another source of concern as faceoffs can sometimes involve civilians.

That's kind of cute, right? Canadian outlaw bikers who want to be little Jax Tellers and Clay Morrows. We forget that back when the show was released, there was apparently a number of things that the writers and producers got wrong, which angered real-life toughies. I wouldn't want to be those guys!

The latest addition to the Canadian biker gang scene is one called the Black Pistons, affiliated with the Outlaws, Hell's Angels' mortal enemies. The real drama is in the streets! And here I thought that the real inspiration was 90210.