Have A Buell Blast (or 50) - Online Find Craigslist Edition

Ever wanted an entire trailer of Buell Blasts? Here's your chance!

Are you in the Austin, Texas area? Do you have money burning a hole in your pocket? Have you always wanted to sponsor your own spec racing class on the local parking lot or go-kart track? Why not pick up this whole container full of barely used Buell Blasts?

BLAST FROM THE PAST 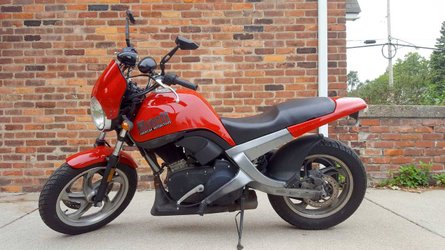 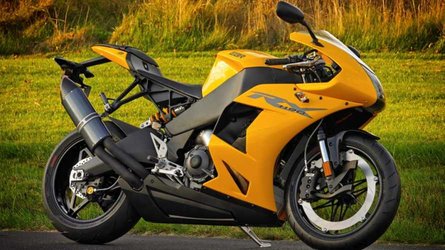 If you recall, the Blast was a bike Erik Buell was kind of forced into building for Harley-Davidson so they would have a small, easy-to-ride bike for their rider training program. It had a simplified chassis with cheap to manufacture and off the shelf parts. The motor was a reworking of the basic Harley Sportster twin, made into a 500cc single. 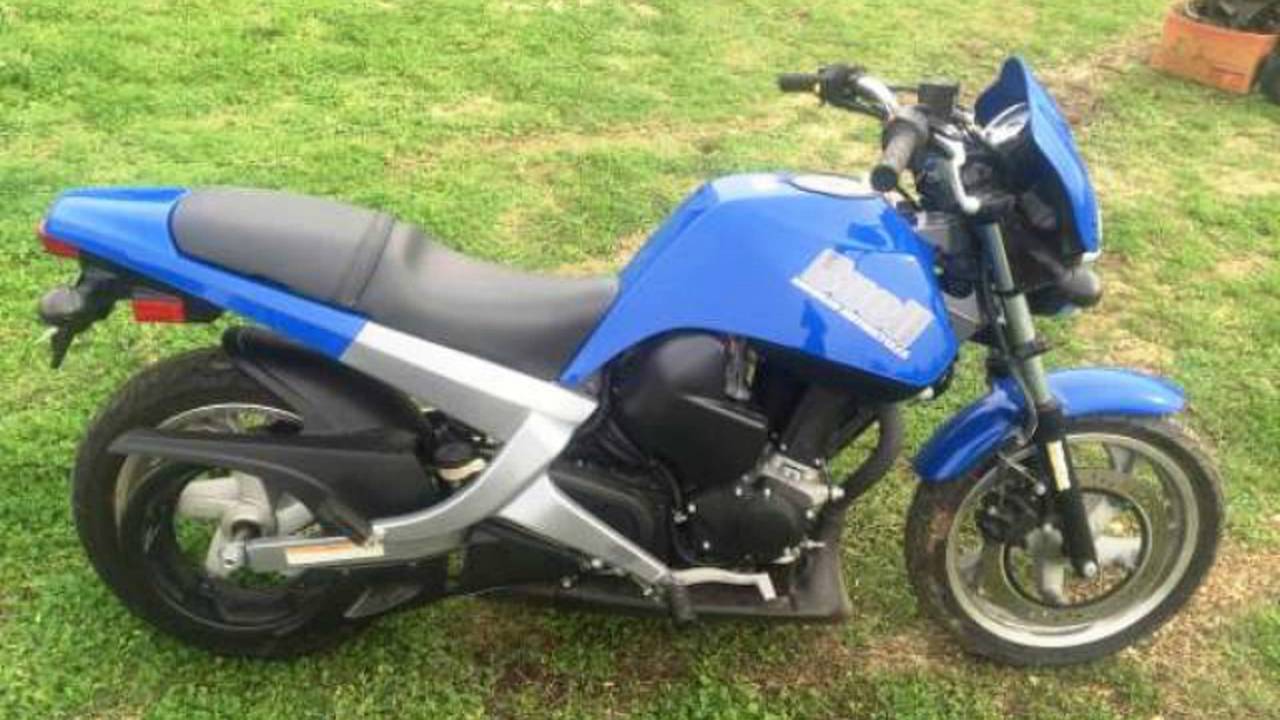 Erik Buell hated them from the beginning because his brand image was more "quirky sportbike full of character." And although these bikes had some character, they were certainly not state of the art sportbikes. They were cheap and cheerful though. And because Buell never did anything half-assed, the half of a Sportster motor actually made about two-thirds the power because of the tweaks he made while converting it into a cheaper to build single.

If you remember, he hated them so much he ran this ad and actually sold crushed examples in 2010 when his contract to produce them ended. 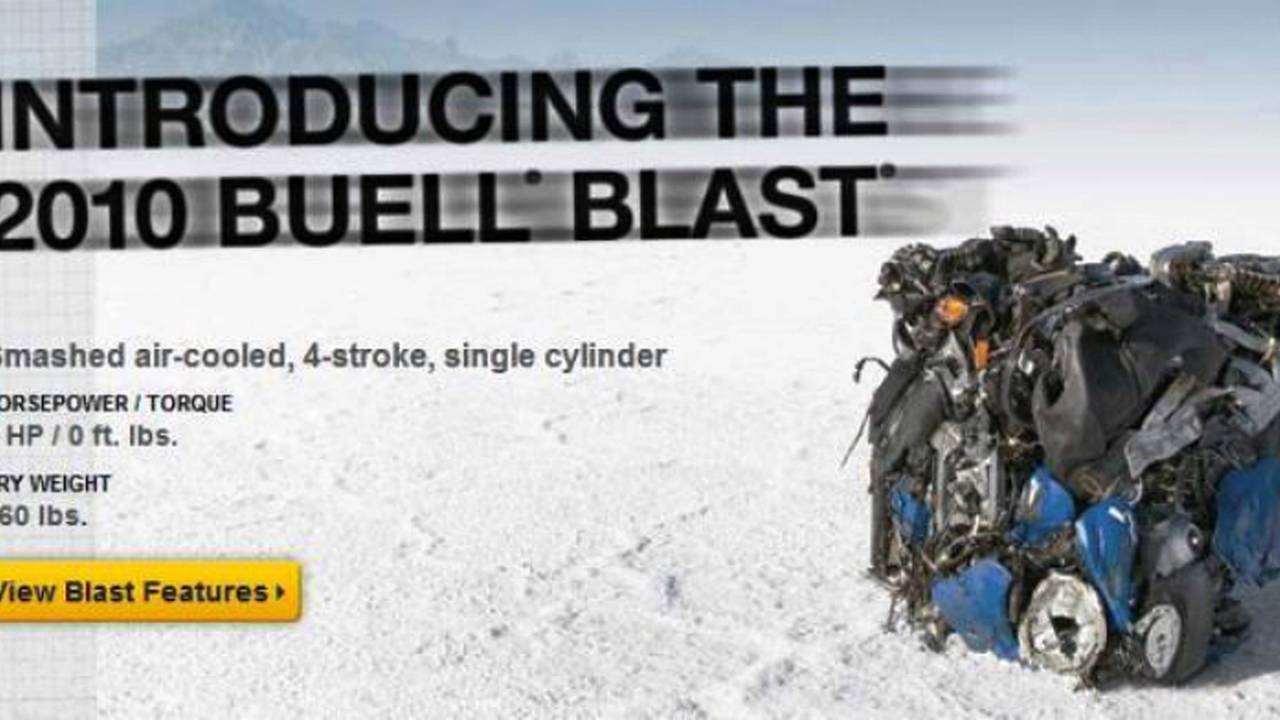 These bikes were never really meant to be sold as retail units by Harley dealers, or rather, it didn't really matter if they sold as retail units. The whole point was to have a small bike to train riders on in the Riders Edge program, then sell them a Sportster or big twin. Well, apparently this Texas dealer stopped training new riders one year and just left the bikes in storage until now. 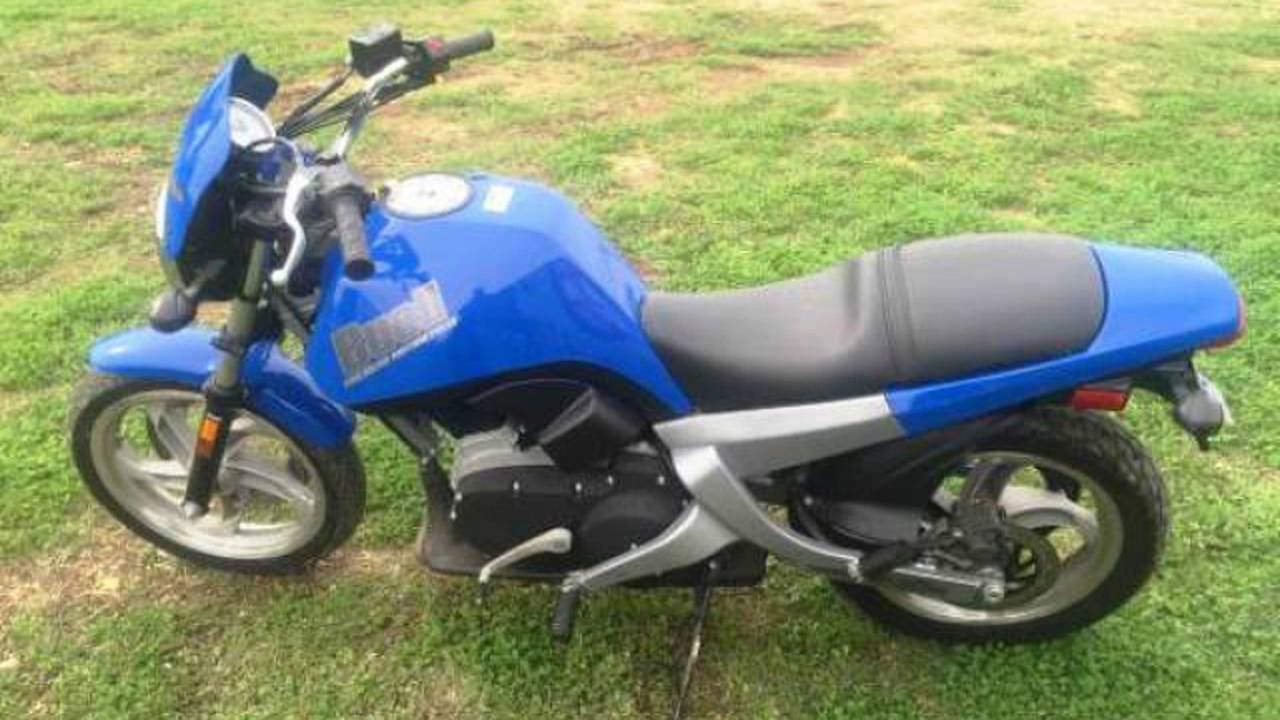 All this can be yours if you act now. For just $1000 each you can have any one bike you like, or collect them all! It's hard to tell how many are in there, but you can get all of them (and the shipping container I suspect) for $600 each.

Here's what the seller has to say:  "I have a 40' Shipping container full of Buell Blast 500 Motorcycles. These motorcycles were used by Harley Dealers for their Learn to Ride Program. Most of these never made it out of 2nd gear. All have less than 2000 miles. None currently run. All have been sitting.

Price is $1000 each if you want to cherry pick, $600 each if you take them all. These prices are absolutely Firm. No Negotiation, you must take every single bike to get them for $600 each. All have titles or MSO's."

With their ample low end, light weight and good handling chassis, these would be great to start a spec racing series at any local go cart track. Find them here on Craigslist Austin in Lockhart, TX.

By: Bryan Wood
++
Got a tip for us? Email: tips@rideapart.com