Husqvarna Had a Good Year 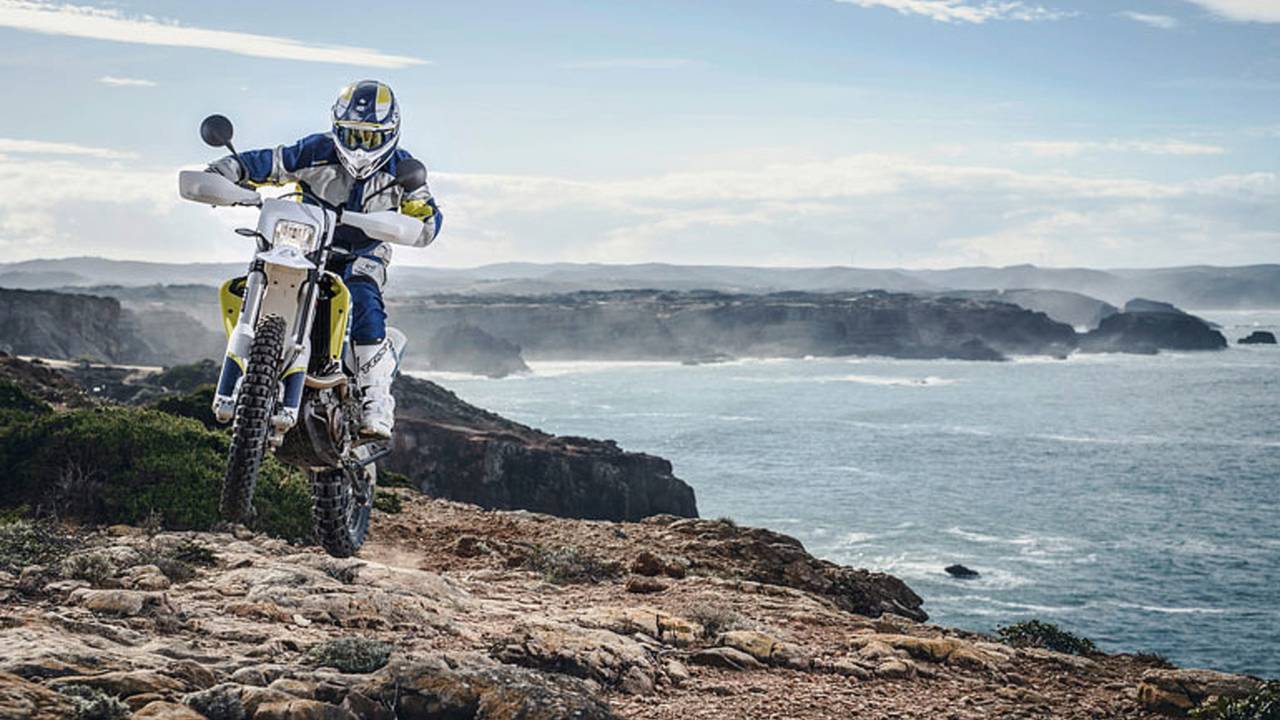 When KTM acquired Husqvarna back in 2013 many were left wondering what the heck KTM was going to do with a competitive brand of dirt bikes. While older dirt bike enthusiasts wont associate Husky's with Steve McQueen, how was the brand going to play with the the younger set who may not even know who McQueen was, let alone care? According to recently released figures, it appears that KTM is taking the heritage brand in the right direction.

Husqvarna ended 2015 with 32 percent more bikes sold compared to the previous 12-month period, which resulted in a 41 percent increase in annual turnover. On the figures side, Husqvarna sold a total of 21,513 motorcycles in 2015, which is an over all increase compared to the 16,337 units they sold in 2014.

Husqvarna attributes its growing success to a few milestone achievements, including the introduction of the revolutionary motocross line-up, which became available to the public in September 2014 and it increased buyer base among US and Canadian motorcyclists.

During the last twelve months, Husqvarna Motorcycles returned to the street and dual-purpose motorcycle sectors with the launch of the 701 SUPERMOTO and 701 ENDURO, and both models have been warmly received.

Husqvarna Motorcycles says it remains committed to strengthening its position as a key player in the off-road segment while further expanding its street model range, which we are most excited to see come to fruition after Husky execs teased us at EICMA with the Svartpilen 401 and Vitpilen 701 concepts.

The concept bikes seemed to reveal the direction that KTM is taking the old brand. The new Husky's are beginning to show some divergence from KTM's "Ready to Race" place in the market while bringing younger riders some unique and exciting machines.

The positive news about Husqvarna is good for motorcycle enthusiasts of all stripes. Old-timers will be happy to see the "gun sites" logo still on the road while the kids will have more buying choices and some hot looking machines to rip around on. We're certainly looking forward to what the future holds for Husqvarna.