Victory Octane: Is This the 1200cc Bike We've Been Promised? - Video 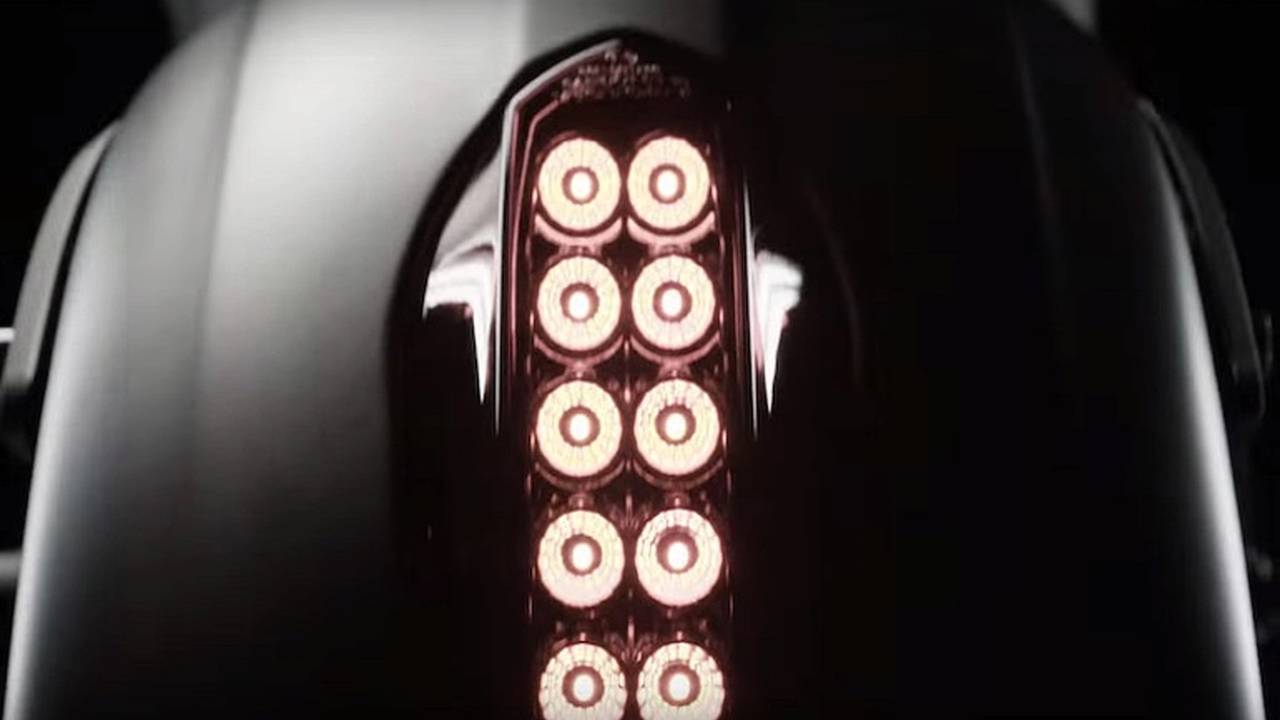 Victory Octane: could the rumored 1200cc bike be near at hand?

It appears the wait for a production version of Victory's 1200cc liquid-cooled motorcycle may soon be over. In an eight second video released Wednesday, the company promises simply that the Victory Octane is coming in less than a month.

Only three seconds of that video offer any glimpses of the actual bike, none of which are very clear. However, it's unlikely this finished product will deviate too much from the two concept motorcycles Victory has shown in previous months.

Back in November, Victory first pulled the cover off its new 60º V-twin engine at the EICMA show in Milan. The 1200cc liquid-cooled engine is similar (some would argue identical) to the powerplant used in the Indian Scout (both Victory and Indian are owned by Minnesota-based Polaris). Additionally, Victory says this new engine is modelled on the prototype that powered last year's Project 156 bike in the Pike's Peak International Hill Climb.

To give the public a sense of how the engine might look in Victory garb, the company also unveiled the Ignition concept bike, created by Swiss custom builder Urs Erbacher. Roughly a month later, Victory unveiled another concept bike: the Victory Combustion built by Zach Ness, whose famous family has long been associated with Victory.

Along with these concepts came the promise from Victory that the new engine would be seen in a production bike some time in 2016. It looks like that time may be now. An email sent to journalists Wednesday draws attention to the teaser video and states: "The name and reveal date of the new Victory Motorcycles model have been announced."

Both the Ignition and Combustion concept bikes share a number of design similarities (e.g., tank, frame, swingarm, etc.), suggesting this new model won't wander too far from the script. As such, it seems likely that the Octane will be a cruiser, rather than the standard, roadster, or super naked some riders might have wished for.

That said, existing Victory motorcycles have a surprising amount of cornering ability, and the standard guess is that the Octane's engine will deliver upward of 130 hp. So, it won't be a cruiser in the slow and boring sense.

From the fuzzy images in the teaser video, one can see that the Octane's tank is indeed the same as seen on the Ignition and Combustion. A single dial at the handlebars carries forward the style of speedometer we're used to seeing on other Victory bikes, and a round headlight keeps the Octane from wandering too far from traditional cruiser aesthetics.

Anything more than that will have to be left to the imagination until February 19th when Victory plans to reveal what it says is its "next chapter."