Report Suggests Rider Error in Fatal Salom CrashAn investigation into Moto2 rider Luis Salom's fatal crash at Barcelona has concluded that the most...

An investigation into Moto2 rider Luis Salom's fatal crash at Barcelona has concluded that the most likely reason for the accident was a rider error.

Salom, 24, passed away on June 3 after crashing during practice at the Circuit de Barcelona-Catalunya. The Spanish rider fell at Turn 12 during FP2 and ended up impacting against his own bike, which had bounced back after hitting the wall.

An investigation was launched after the accident in order to establish the causes. On Friday, FIM issued the report, which was based on the inspection of the MotoGP technical director and the director of technology. 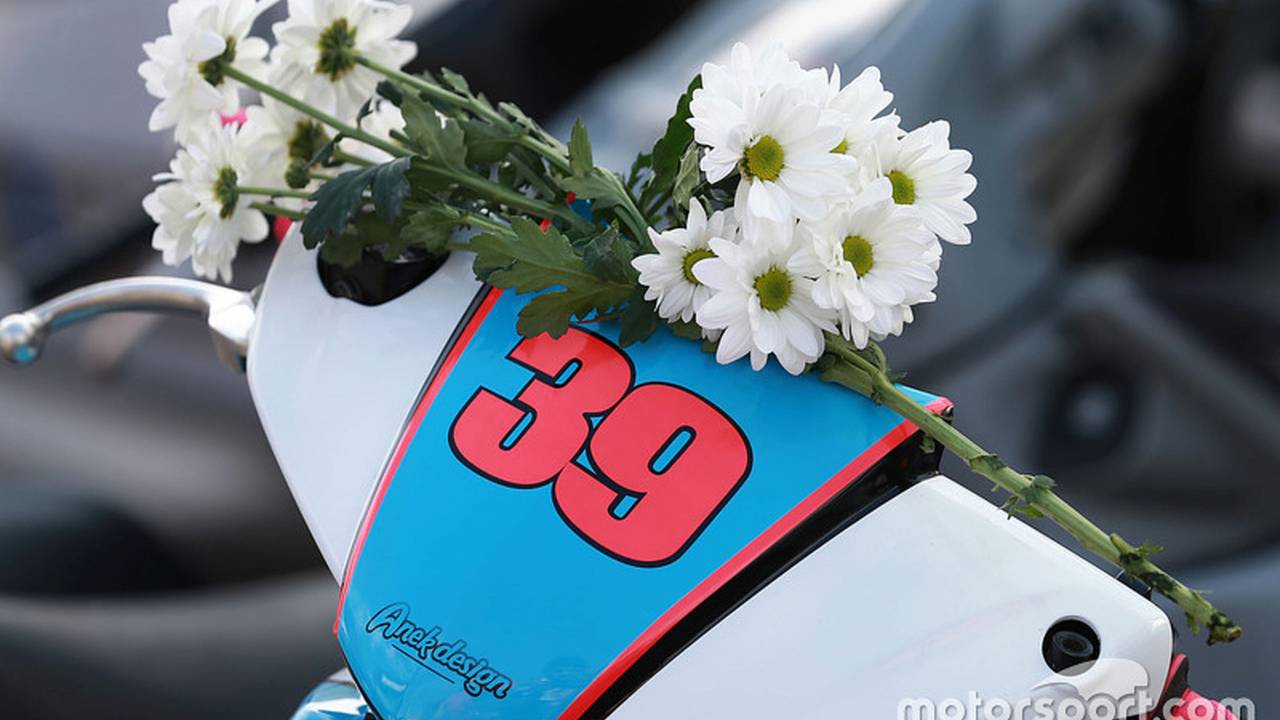 The bike and the telemetry were inspected by expert Lluis Lleonart Gomez, who concluded the accident was most likely caused by a mistake from Salom. The report also ruled out suggestions from his SAG team that a bump on the circuit was the reason for Salom losing control of his bike.

"Mr. Gomez speculated that the rider may have looked back and when returning to look forward misread his position, or was a little off line," the report said. "This could have resulted in higher than usual brake pressure being applied, which was indicated on the telemetry. As a result of being off line and the braking with the machine being banked the front wheel lost traction resulting in the crash.”

The report concluded that: "Mr Gomez confirmed that he could not see anything unusual that he felt was of any concern. He also confirmed that there was no evidence in the data that raised issue with the track surface including possible bumps.”