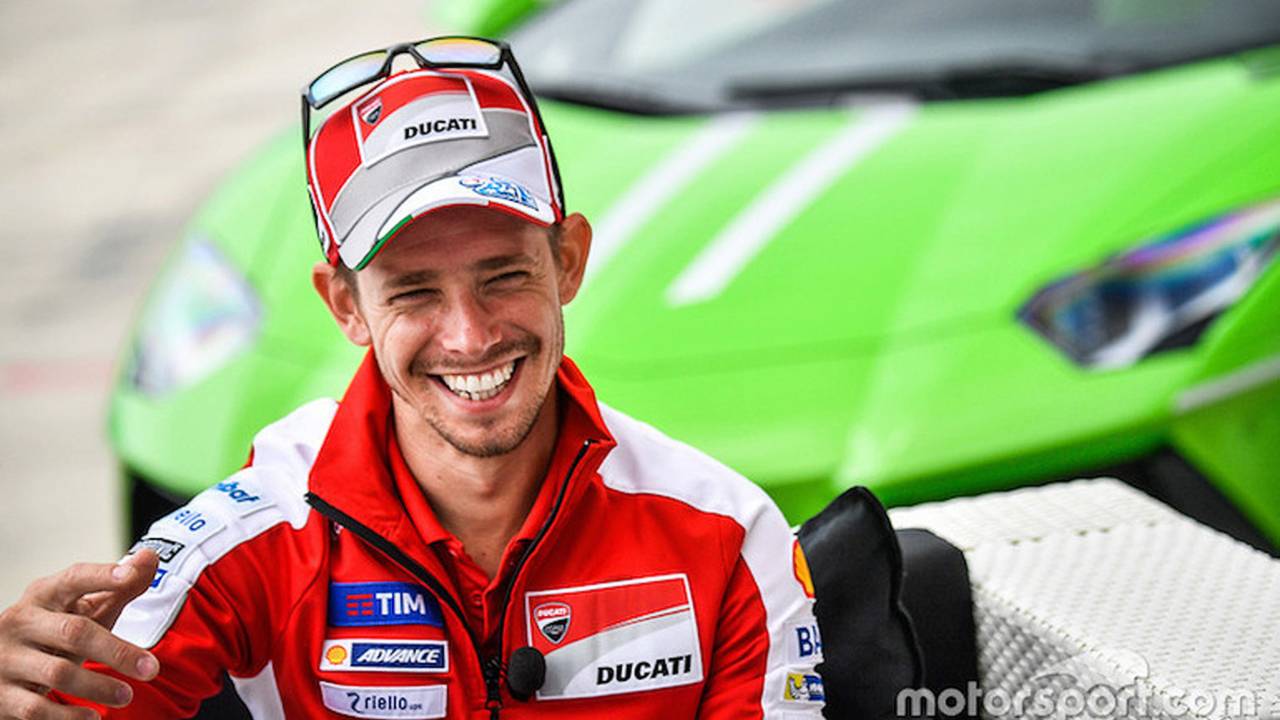 Two-time MotoGP champion Casey Stoner believes that the current level of electronic aids prevalent in the sport today have robbed riders of the need to use “finesse".

The 2016 season marks the first that MotoGP has used a standard electronics package, produced by Magneti Marelli, ending the two-tier system that was in place from 2012 to 2015 with the 'Factory' and 'Open' classes.

This was introduced with the goal of restricting costs by stopping manufacturers developing their own bespoke software, as well as bridging the gap between the works and independent teams. But Stoner believes that, even with the current package introduced this season, the help a rider gets managing traction out of corners is still enough to have a negative effect on the racing.

In particular, he says that the close lap times that have been a common feature of qualifying sessions in the 2016 season are a direct result of electronic aids.

“Electronics are why you see MotoGP lap times so close in qualifying, so you think, 'Wow, so many people can go fast,'” Stoner wrote in an editorial for Australian Motor Cycle News. “But in qualifying all the riders have to do is brake late, get the bike to turn, then pin it and let the electronics do the rest. There’s no more finesse. During a race, when you can’t brake that late every lap and get it perfect, that’s when you see the gaps grow so much through the pack.

“Electronics help massively for those riders who can’t control the rear like others can. Back in 2006 or 2007, if you had more finesse you’d pick up the bike out of the corner and almost pass the other guy halfway down the straight. Or maybe the other guy would slip and slide and mess up the exit, so you’d get a run on them and you’d pretty much have the pass done before you got to the next corner.”

Stoner also said that riders’ increased dependence on electronics has meant that riding styles have converged – with the emphasis now firmly on late braking to find speed, to the exclusion of other styles.

“Different riders set up their bikes very differently,” explained the Australian. “Someone like Dani liked to have his bike set up for the middle of the corner to the exit and not much good on the entry, but he could get the corner squared off so well and get so much drive that he’d come up next to you down the straight.

“Everyone’s style shone through back then, now it’s heading more to one particular style. No one can make the difference on the exit – you can hear them all hitting the throttle at the same part of the turn and driving out – so they just make a big stab on the brakes. It’s all about who brakes the latest and who is willing to take the biggest risk."