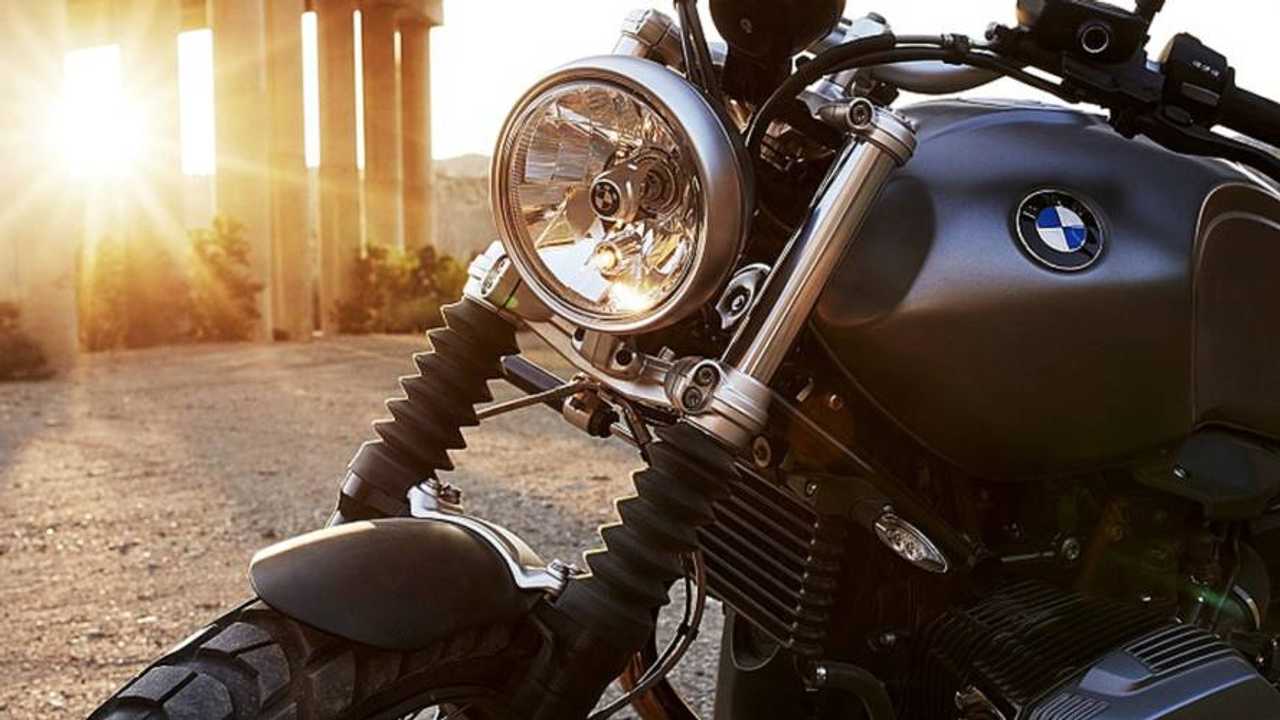 Pure and Racer Models Added, Along with Forthcoming Scrambler

According to the California Air Resources Board, whose domain includes the testing and approval of new models, BMW now has a four-model roster of the new R nine T.

In addition to the base model R nine T and R nine T Scrambler, BMW has added two more configurations, titled Pure and Racer. "Pure" speculation at this point, but we imagine the Pure will display some vintage styling cues, and the Racer as a cafe-style sporty.

It seems that CARB, whose primary mission is to monitor any leakage of noxious gases into the atmosphere, has become the go-to source for leaks on new model releases. They are charged by the Environmental Protection Agency (EPA) to ensure “that all the engine and emission control systems produced by the manufacturer are certified as described below for on road motorcycles. Production vehicles shall be in all material respects the same as those for which certification is granted.”

In BMW’s case, “… because the listed motorcycles are certified to 0.2 grams per test or more below the applicable evaporative standard, the vehicles are exempt from complying with the Air Resources Board's 'Specifications for Fill Pipes and Openings of Motor Vehicle Fuel Tanks' pursuant to Executive Order G-70-16-E.”

RideApart will be attending the U.S. launch of the R nine T Scrambler later this year.