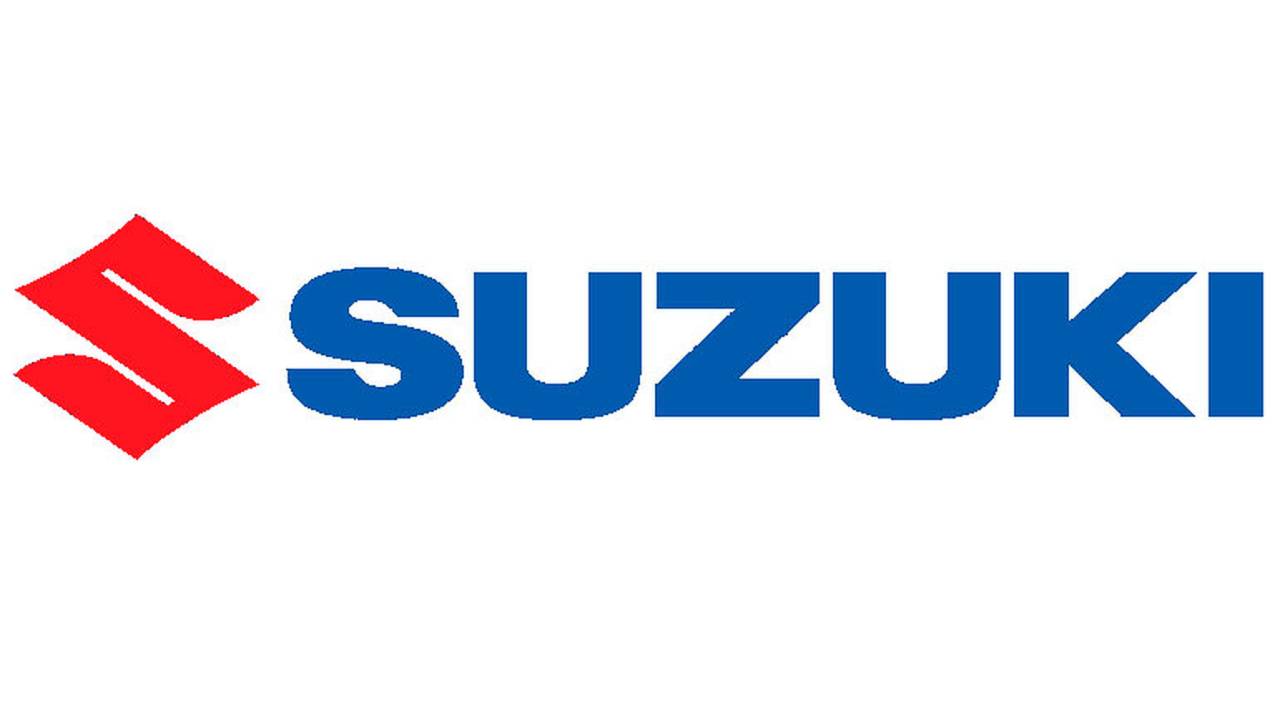 A former Suzuki analyst is charged in federal court with lying to the EPA about motorcycle emissions numbers.

A former Suzuki Motor Corp. analyst is accused of falsifying motorcycle emissions figures in filings with the Environmental Protection Agency.

According to MLive, former Suzuki government relations analyst Wayne Powell is charged with lying about motorcycle emissions. The June 2 filing in Detroit federal court accuses Powell of falsehoods on emissions of hydrocarbons, nitrogen oxides, and other emissions in reports to the Environmental Protection Agency. The alleged violation of the Clean Air Act charges the defendant with altering production numbers on a series of motorcycles manufactured in 2012.

The documents, covering four categories of Class III motorcycles imported by Suzuki, were applications filed with the EPA office in Ann Arbor, Michigan. The suit contends that Powell attempted to pass off Suzuki class III engines as meeting emissions standards when they exceeded the federal limit, based on the number of domestic sales, according to federal investigators. He then attempted to offset the overages in a year-end report by applying "banked" emissions credits, resulting in no violations. Suzuki was not a participant in emissions credits banking programs at the time, according to the court filing.

Confronted by the EPA in 2014, Powell submitted an amended report without the claim of having credits, but still failed to report Suzuki exceeding the limit. He also claimed there had a been a computer software problem when accounting emissions and that he "corrected some mistakes."

"In fact, he had changed some of the accurate numbers to false numbers so that the result would show Suzuki to be in compliance with the Clean Air Act," the federal government alleges.