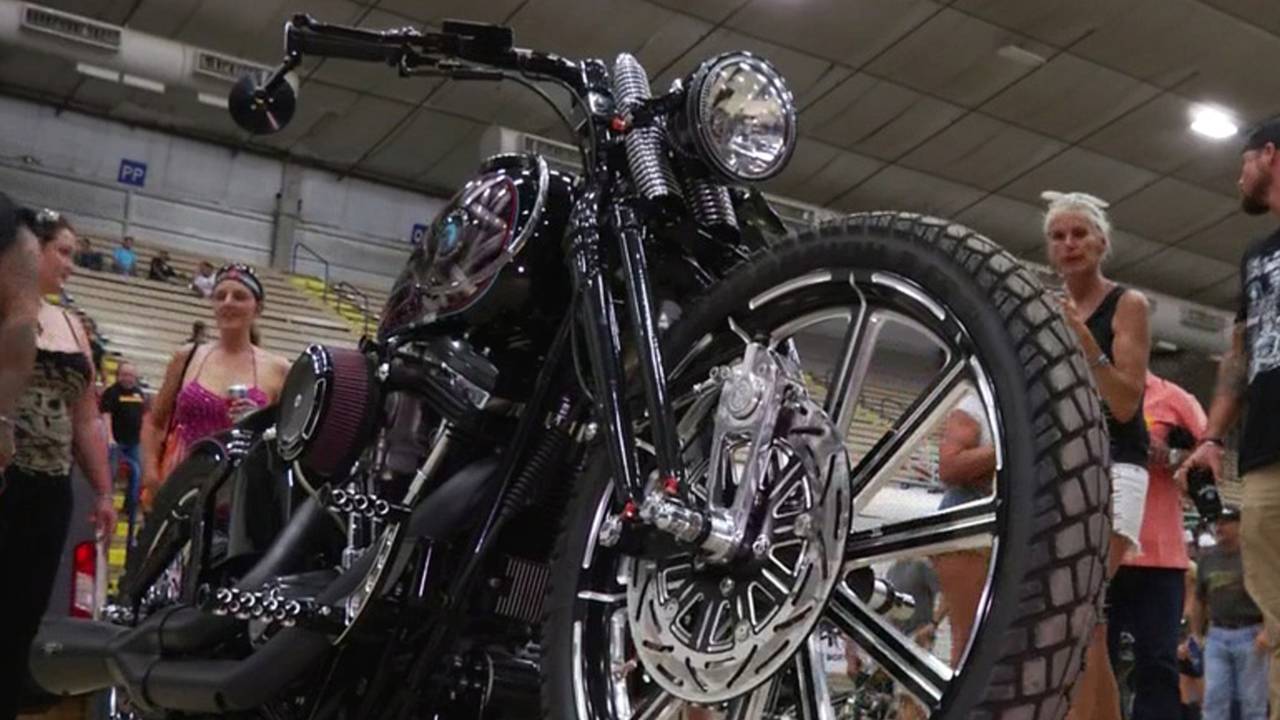 Building custom bikes is helping a group of American heroes overcome the stresses of having been on the battlefield.

Custom motorcycles are a big deal at the Republic of Texas Biker Rally in Austin, Texas, (The 2017 rally took place this past weekend) and at least one custom chopper could be called the result of advanced motorcycle therapy. The chopper, called the Salvador de Vida ("lifesaver" in Spanish) was the collaboration of nine veterans whose post-combat lives took different turns.

"The tendency for us is to kind of shelter ourselves and become a hermit crab,” said veteran Ryan Normandin. “We don’t get out. We don’t find those people that are doing the same that we enjoy. Everything when you get out is brand new. It’s kind of like 'Where do I fit in? I left this life a long time ago, and it's changed and evolved all those years I was gone. Now how do I deal with it?'”

David Roy, a vet and mentor in the Motorcycle Missions program, says the process of working on motorcycles helps the veterans find a renewed sense of purpose, and makes strangers into lifelong friends.

”We see the smiles on their faces, especially when that light bulb goes off and they realize how it works now and they can fix that problem on just about any bike,” he said.

Motorcycle Mission's custom motorcycle was raffled off to another veteran at the ROT Rally. The nonprofit hopes to build two bikes every year as part of its mentorship program.

“My brothers have my back at any time we’re going to get together,” said Chris Orozco, a veteran. “Anytime something came up, whether it was negative, they’re always there.”