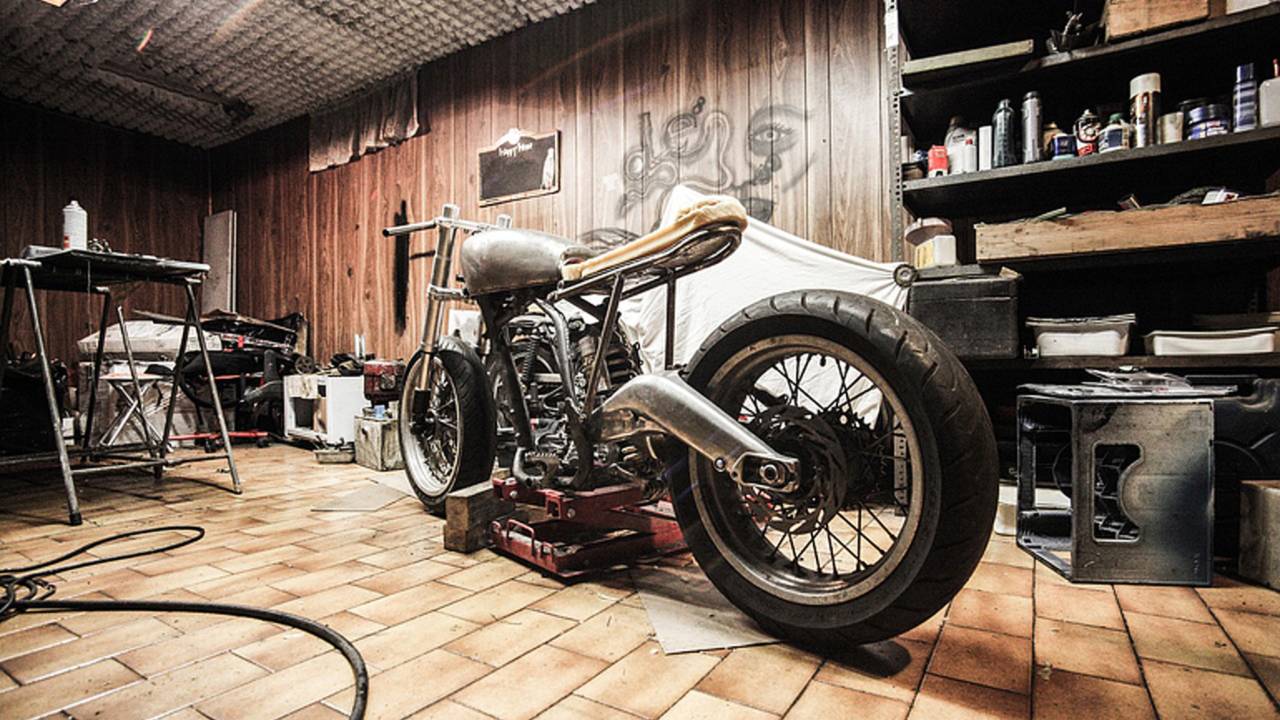 Todd tells us a bit about what he's learned over the ten year's he's wrenched on bikes for a living.

Being an independent wrench for a living is tough, but it sure is rewarding.

My traditional job went away in 2008. I have two kids, a mortgage, and was fully middle aged, not exactly prime job recruiting material. So, what does one do when they find themselves unemployed in the middle of a global financial meltdown? One throws everything into a tiny independent motorcycle shop, that’s what one does.

I remember my first paid job as an independent wrench. I recommissioned a long parked 1984 BMW R100RS. I'd never worked on a BMW before, but I’d been tinkering for a long time and had survived seven years of peonage in a frantic multi-line bike dealership. It looked possible, so I dove right in. Thankfully, it was a great success.

Lesson one: You are required to correctly repair bikes you have no experience with.

Lesson two: Airhead BMWs are logical, well made, and thoughtfully designed. Seek bikes like these, for they are good.

JM, my eternally patient wife, was impressed with the $600.00 profit I earned on the BMW job. She relaxed as we talked money and agreed that this – "this" being me trying to make a living as a freelance wrench – was possible.

Old British bikes are my specialty, and they've taught me quite a bit about motorcycles and motorcyclists. Once there was a troublesome 1964 Triumph Tiger Cub that posed some interesting problems. Problems like, how do I get the clutch off?

I removed the primary cover from the lifeless Cub to have a look at the clutch, and the entire assembly fell to pieces in my hands. No puller needed, I guess. I called the owner.

The guy told me that he had won the bike in an auction and had never even tried to start it.

The owner came around for a look and handed me a large stack of money.

The kids got new sneakers.

Lesson five: Every imaginable part for an old Triumph will arrive on your doorstep after clicking a mouse.

Two weeks later the owner returned with more cash. He smiled after a short test run, loaded up the bike, and drove away. One month later that little Tiger Cub sold on Ebay for the same amount of money I had just paid for my 2003 Triumph Bonneville, $5,000.

Lesson seven: Keep in mind this quote from Bert Hopwood. After a long career in the motorcycle industry Hopwood wrote, “Motorcycles are bought, never sold. Bought by people who know exactly what they want and are unlikely to be weaned from their fixations by the actions of salesmen.”

Years raced by as bikes moved in and out of the tiny workshop. My reputation grew but finances not so much. Frustrated, I merged my business into a larger shop, a move that proved tragic. Huge overhead costs meant the big shop never turned a profit. The big shop is gone, yet I persist.

Lesson nine: Self Employment works for me.

Lesson ten: I can’t imagine doing anything else.

I’m reminded of another quote from writer Steve Wilson in which he described a mysterious person known only as “Mavis.” A long time ago, Mavis wrote to Bike Magazine detailing a trip he made, girlfriend on the back, riding a worn out Triumph twin. After hours of filth, vibration, and discomfort an existential crisis arrived. Mavis decided, “The bloody things rattle your brains out and leave you too stupid to ride anything better. We just can’t help ourselves.”

My ten year business anniversary is coming up, the kids have shoes. Mavis and Hopwood might be right after all.