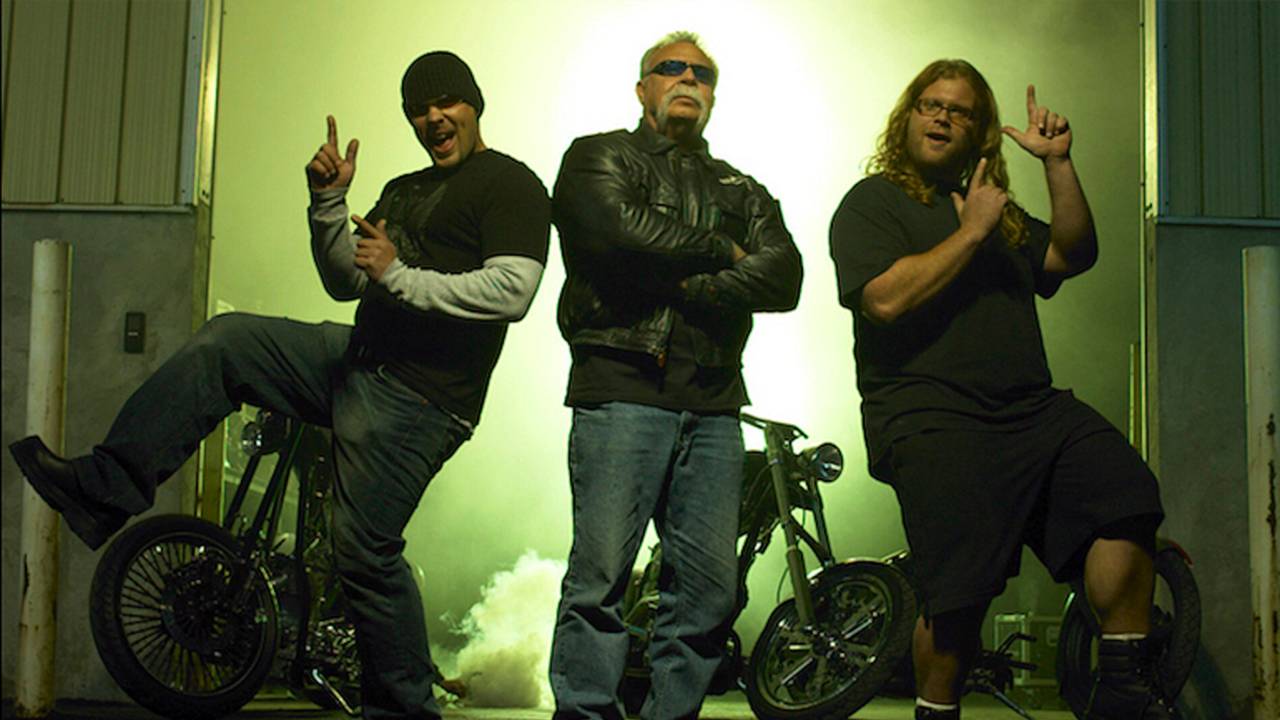 Once again, the outspoken American Chopper star in hot water, this time over alleged improper use of funds invested for a new television show.

With reality TV star Paul Teutul already scheduled to appear in court later this month due to the foreclosure of his multi-million dollar New York State home, the last thing he needed was another lawsuit. Unfortunately for Paul Sr. that's exactly what happened. According to court documents obtained by Page Six, Teutul’s business partner and investor Thomas Derbyshire has accused Teutul of sabotaging a 2015 American Chopper reboot project, allegedly squandering the $3M Derbyshire had invested in the show on personal expenses.

Back in 2015, Derbyshire and Teutul had reached an agreement on a 49/51-percent partnership (with Derbyshire getting the 51-percent) to work on a show called Orange Country Choppers: American Made for the A and E network. Not long after the initial agreement, Derbyshire alleges that Teutul tried to go back on the contract and change it to a split 50/50 deal.

Additional claims become a little more amusing as they consist of allegations such as Teutul at one point held up production for an entire week because he opted to go on a last minute fishing trip at his upstate New York property. Derbyshire also says Teutul outright refused to work with Hells Angel—and weirdly enough Sons of Anarchy “actor”—Rusty Coones, despite Teutul previously agreeing to do so in his contract. Teutul also supposedly used part of the money to pay his son Michael's salary, something that was obviously not in the contract with Derbyshire.

Being the businessman he is, Teutul also managed to arrange a myriad of side contracts - none of which Derbyshire was made privy to. One was with a dog food company that agreed to donate product to Teutul's girlfriend’s animal rescue project in exchange for getting its logo on screen. Another side deal he made was for a free car-lift from a company in exchange for mentioning said company and showing one of its lifts.

Paul Teutul was quick to deny any wrongdoing whatsoever via his own court filings. Teutul’s rep Paris D’Jon, from the very reputable sounding HYPE Projects Agency, told Page Six, “As we have previously stated as far back as April 10th of 2017, unfortunately, Mr. Derbyshire’s interpretation of said events is without merit and with the timing of Orange County Choppers much anticipated return to television tomorrow night the timing is very suspect of once again untrue allegations.”

The Return!: American Choppers is Back…Somehow?