How to Reply When Told Motorcycling is Dangerous 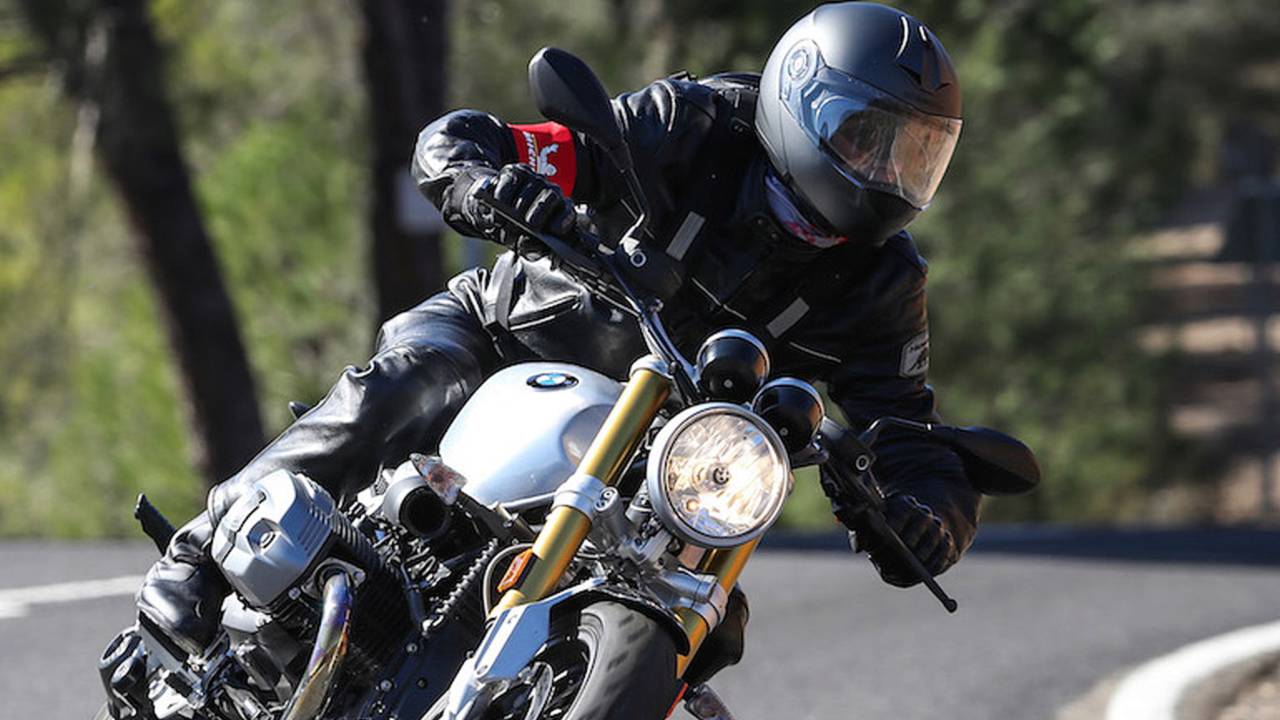 Some folks will suggest you should avoid riding a motorcycle because of the risk. But risk aversion isn't the purpose of life.

Avoiding risk isn't always the 'right' thing to do

If you ride a motorcycle, or are thinking about riding a motorcycle, it’s a good bet you’ve had someone deliver unsolicited advice regarding your life decisions—telling you that it’s dangerous, that you’re going to get yourself killed, that you're driving a "donorcycle," and so on and so forth.

WISDOM IN REFLECTION: 15 Things You Will Learn From Riding a Motorcycle

To be fair, I’ve not had this happen as often as some riders might have you believe – most people don’t really care what I do—but it has happened once or twice. Personally, I’ve always liked the Wes Siler response that if you tell me your uncle’s best friend’s brother died while riding a motorcycle drunk and naked at 100 miles per hour, it doesn’t convince me that motorcycling’s dangerous; it just suggests your uncle’s best friend’s brother was pretty interesting.

Hitherto, however, my response has generally been to ask the person whether they’ve ever driven a car, then to ask if they personally know of someone who has been seriously injured or killed in a car accident. I then refuse to engage in any further discussion, my point being that risk exists in all things and that doesn’t inherently mean we shouldn’t do them. Today, though, I thought of a slightly better way to phrase this argument.

In all cases, Person A is exposing him/or herself to considerably more risk as a result of running outside, rather than in a contained environment. Yet we don’t point at Person A and say that he is an idiot, an organ donor in the making who deserves whatever cruel fate may befall him because he failed to choose the safer means of staying fit. Instead, we understand that Person A finds the benefits of running outside are such that the increased exposure to risk is somewhat nullified. Person A’s life is enriched by being outside in a way that being on a treadmill could never replicate.

That’s effectively my attitude toward risk on a motorcycle. I have crashed and I really, really, really do not like it. But I like even less the idea of never being outside. Sometimes the risk is worth the reward. What's your take?