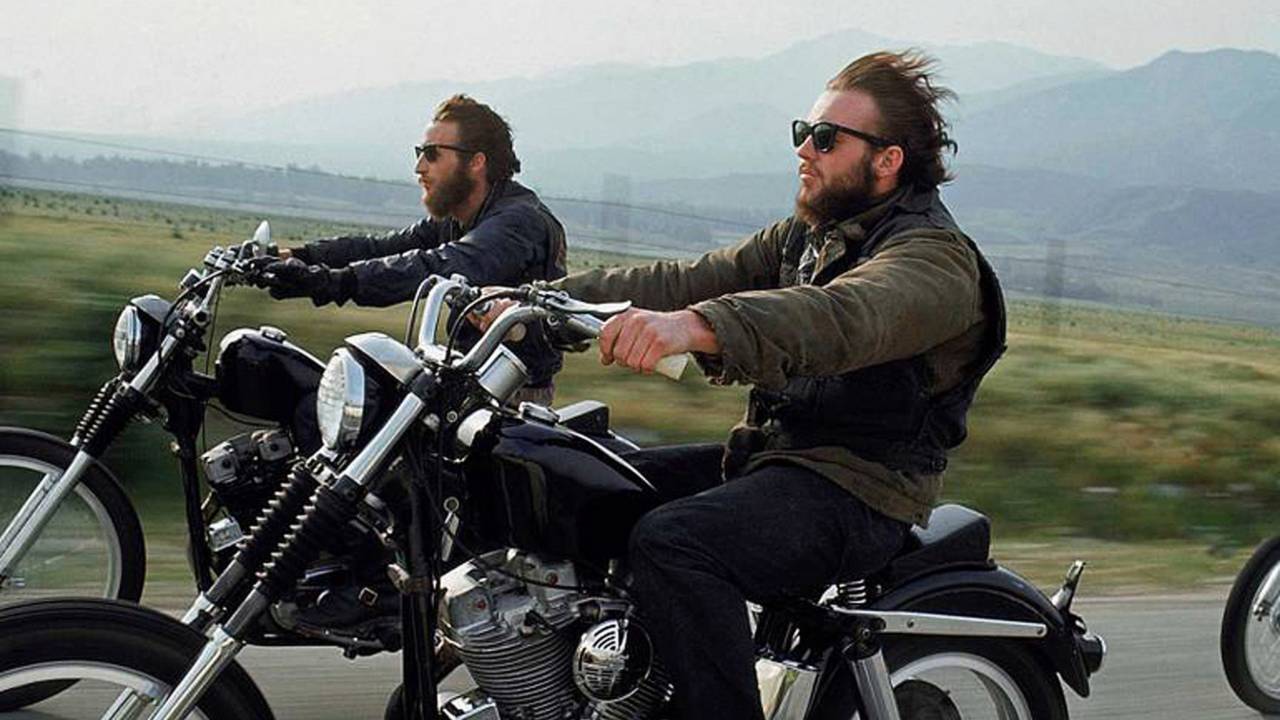 A group of Hells Angels-adjacent bikers in Manitoba, Canada, got mad that local businesses wouldn't let them in with their colors on so they turned to Yelp.

If you own a computer connected to the Internet, technology now allows you to share your opinion to the World Wide Web. Whether you hate the latest Marvel movie, are having a bad day, or absolutely love that cute little coffee shop down the street, your words have an audience who will gladly agree with them. Then there are the times when you’re part of an angry motorcycle club who takes cyber-revenge to the next level.

Management at Marion Hotel in Winnipeg, Manitoba, and the Marion Street Eatery received a harsh dose of virtual reality as they suffered the wrath of the Manitoba Nomads, a chapter of the famous Hells Angels.

It all started when members of the Nomads were refused access to the hotel for sporting their colors. You would think that members of an alleged criminal gang could understand that businesses choose not to associate with their activities, but some people feel a little more entitled than others. People like chapter president Dale Kelland, aka Dale Donovan, a high-ranking Angel.

He wasn't going to let the offense go unpunished, so he invited his people to boycott the establishment. The members joined forces and on March 27 targeted the small business’ Facebook page by submitting a tsunami of one-star reviews. This lowered the hotel’s otherwise respectable rating of 4.5 to a mediocre 3 overnight.

The page was taken down after one last post that read "Due to an unsubstantiated negative attack in the last 24 hours, we will be taking down our Facebook page today for the unforeseeable future. Thank you to all our amazing customers for your likes, reviews and support. Positivity has run our business and will continue to do so. #positivityrules".

CHECK OUT: Five Books Every Motorcyclist Should Read

Hell hath no fury like a biker gang scorned, and the gang proceeded to do the same with the hotel restaurant’s page. Once social media stopped being an option, they then turned to the restaurant’s TripAdvisor page. The travel company however reacted quickly and deleted the reviews, considering the gang’s actions vandalism.

This isn’t the first time Kelland turned to cyberbullying to express his disagreement with what he considers discrimination against bikers. Headingley Sport Ltd./Indian Motorcycle Winnipeg was targeted shortly before the hotel after forbidding gang colors from a riding event. Once the shop withdrew from the event, the perpetrators were asked to modify their ratings, which they did.

CHECK OUT: From Hollister to Manhattan - How Mainstream Media Impacts Motorcyclists

After high school kids successfully took their bullying online, it was only a matter of time before other, bigger institutions took the passive-aggressive interwebz step.