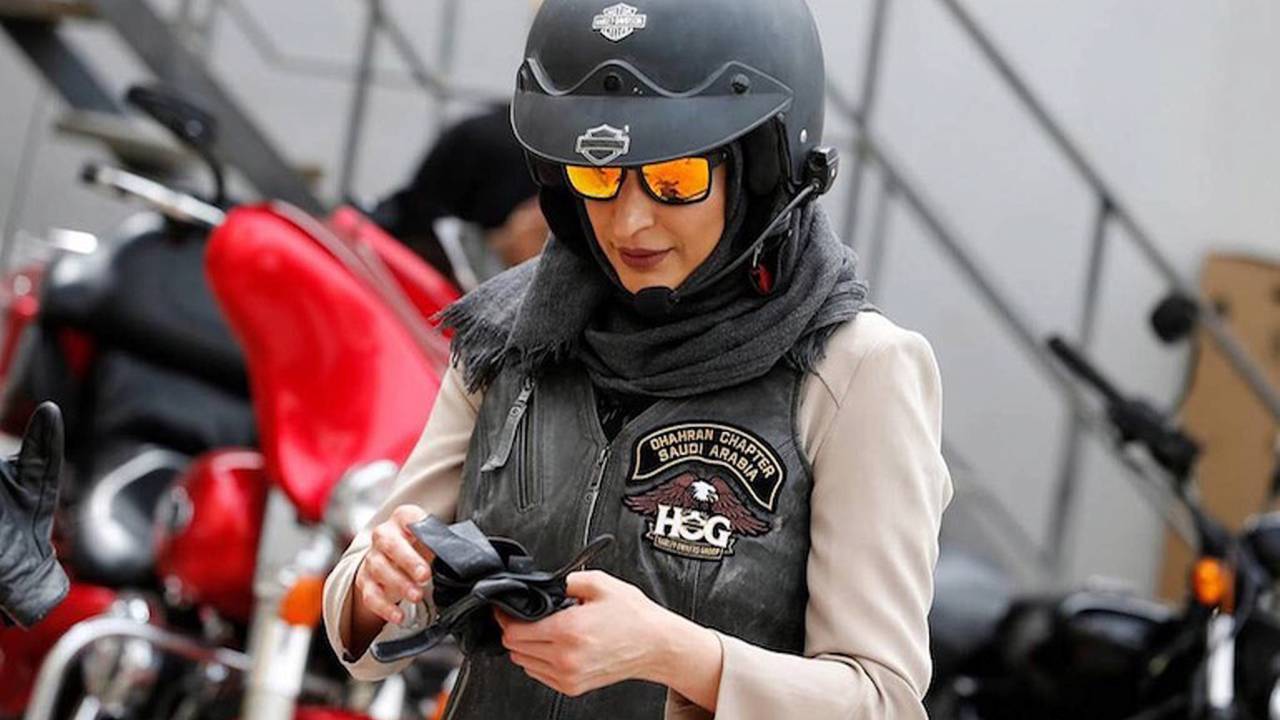 As of June women in Saudi Arabia will be granted the legal right to drive cars and ride motorcycles ushering in a new era of female rights in the region.

A legal shift in Saudi Arabia will see the ban lifted on females in the kingdom piloting cars, trucks, and motorcycles

Saudi Arabia is going through some pretty substantial cultural changes thanks to a dedicated activism movement and Mohammed bin Salman, the kingdom’s young, relatively progressive Crown Prince. In September 2017 a royal decree was issued that would lift the ban blocking women in Saudi Arabia from operating motor vehicles. The Crown Prince and his father—who signed the decree—seemingly foresaw some of the issues that would arise from the decision, requiring the change to be implemented by no later than June 24, 2018, giving government agencies and lawmakers half-a-year to iron out the kinks.

Saudi Arabia has traditionally been a difficult place for anyone who cared for equal rights between men and women. The Prince has lead a campaign attempting to stamp out religious extremism and usher Saudi Arabia into the 21st century. The kingdom requires women to live under a “guardianship” system in which adult women can’t travel, marry, utilize basic government services, seek employment or start a business, etc, without first getting the express permission of a father, brother, or other male family member. These constraints have reportedly been easing up as of late, but there are some services, businesses, and institutions that continue to abide by the guardianship practice.

Women gaining the right to drive and ride is a huge victory, and it would appear that the lifting of the ban was at least partially motivated by the pressure put on government by activist groups. Interestingly, women involved in pushing for the change such as Hatoon al-Fassi, a professor of women’s history who teaches in Riyadh, were directly told not to publicly comment on the ban. “A few hours after that joyful event, I received a call asking me not to give any interviews or say anything on social media,” said al-Fassi.

Despite the ban being lifted and the country moving in a more progressive direction, the powers that be do not want to lend the impression that activists campaigning for change can actually yield positive results. “They are punishing those that called for this so you won’t have a thriving community pressing for change,” said Hala al-Dosari, a women’s rights activist and fellow at Harvard University’s Radcliffe Institute.

Unsurprisingly there is a portion of the country that is none too thrilled about the prospect of women driving. The shifting of social and cultural norms apparently haven’t moved as quickly as the that of the laws in Saudi Arabia. The change brought on by allowing women to drive—and more importantly ride motorcycles—isn’t just about letting ladies get behind the wheel, but it also gives females across the country a huge freedom that allows for exponentially more independence and self-reliance. This opens up employment opportunities for women who can now commute on their own. We would also venture a guess that car, truck, van, motorcycle, and scooter markets will also see growth as women become vehicles owners themselves.

One major hurdle that remains despite the ban being lifted is that women still need to go through the process of getting a license and thanks to a shortage of ladies’ driving schools. Another significant roadblock for a lot of women will be the steep cost of driver/rider training. This can cost approximately $700 for 20 hours of training at Princess Nourah University in Riyadh—one of only five driver training outfits in the capitol. Like men, women who already know how to operate a car or bike will still be required to take six hours of lessons before getting licensed.

The last bump in the road is the social resistance women will face. Just because it’s legally allowed, doesn’t mean Saudi men will necessarily be okay with their daughters, sisters, wives, etc, getting a license and a vehicle. At one motorcycle academy operated by the Bikers Skills Institute, more than five dozen ladies signed up for lessons—some of which paid the 1,500 riyal fee upfront—and as of when this was written, only three women have actually showed up to learn how to ride. In all fairness we don’t know why the majority of the women who initially signed up opted not to attend riding lessons, but it’s clear there's still some societal discomfort around women riding.

Obviously there’s still a lot to work out in all this. Saudi social and societal norms don’t exactly go hand in with with motorcycling. Abayas (the robes females are required to wear in public) aren’t exactly motorcycle friendly, however being covered head to toe in safety gear may keep authorities happy. What is clear is that Saudi Arabia still has a ways to go before the idea of female riders is embraced by the country, but the myriad of changes under the new Crown Prince is undoubtedly a step in the right direction.