Motorcycle Helmets Will Remain Mandatory In Missouri After All 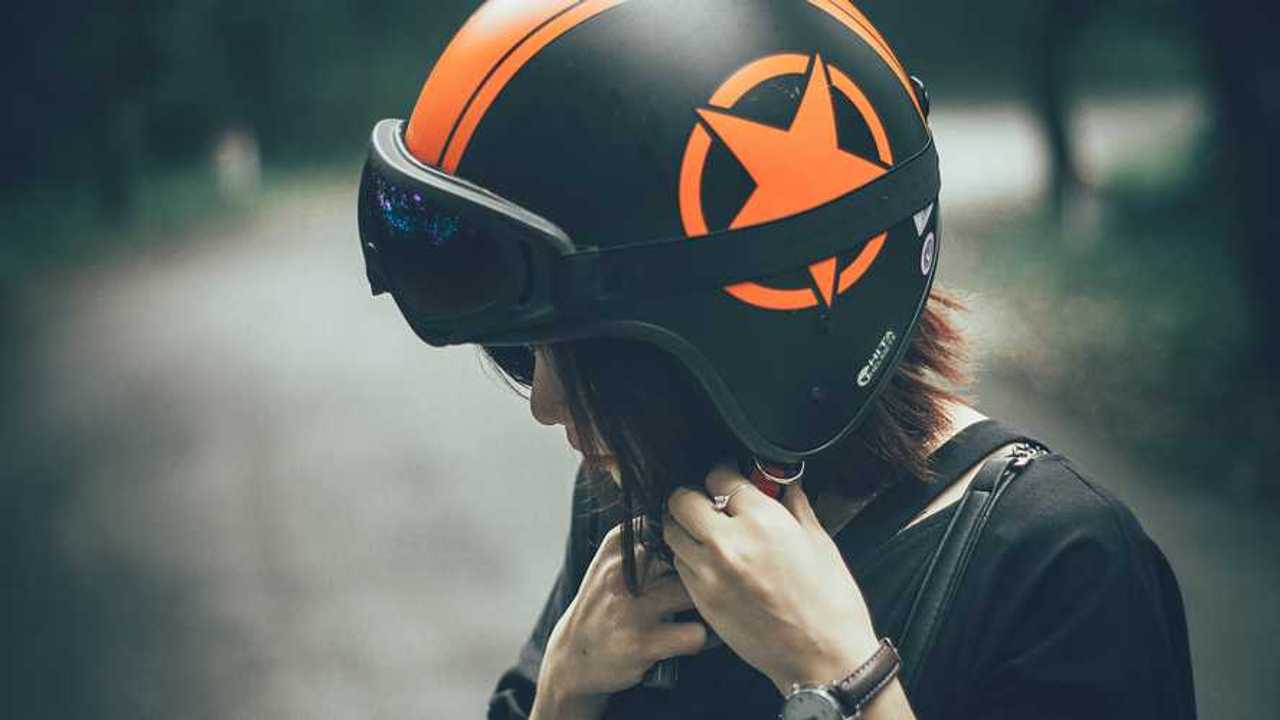 Back in May, a new bill was handed over to the Missouri state Governor, calling for a repeal of the mandatory helmet law for riders 18 and older. In a surprising twist of events, the bill that was expected to go through was vetoed. Bad news for the freedom seekers, but good news for the safety advocates: helmets will remain mandatory in Missouri after all.

The state of Missouri is one of the twenty-something states to have a mandatory motorcycle helmet law. Earlier this year, a bill was submitted to amend the ongoing helmet legislation. The new bill suggested that helmets be made optional for riders aged 18 and over with insurance.

While early reports stated that Governor Mike Parson who was to have the last say on the bill was likely to agree to it, the politician made a judgment call and instead vetoed the repeal. This means motorcycle helmets will remain mandatory in the state.

The repeal was submitted in an “omnibus transportation bill” (a melting pot of new bills) that included a number of other amendments the Governor disagreed with. This lead him to turn the entire bill down, including the clause about headgear legislation.

Supporters of the bill expressed their disappointment with the decision. “We’re on this big criminal-justice-reform kick, why are we wanting to turn people into criminals for not wearing a helmet?” House sponsor Shane Roden told St. Louis Public Radio. “I’ve already seen one motorcycle rider not wearing his helmet the other day I passed. They’re just not going to care.”

While advocates and rights groups’ argument revolved mainly around the right to choose to wear a helmet or not, medical experts have spoken out against the bill with statistics on their side. In fact, according to the Missouri Coalition for Roadway Safety, a rider who hits the road without a helmet is 38-percent more likely to die in case of a crash.

While the reasons to veto the bill might seem murky and even unfair to some, ultimately, we’re glad it didn’t go through. Yes, everyone is allowed to make a choice, but safety should matter more than freedom and optional helmets shouldn’t even be a thing.