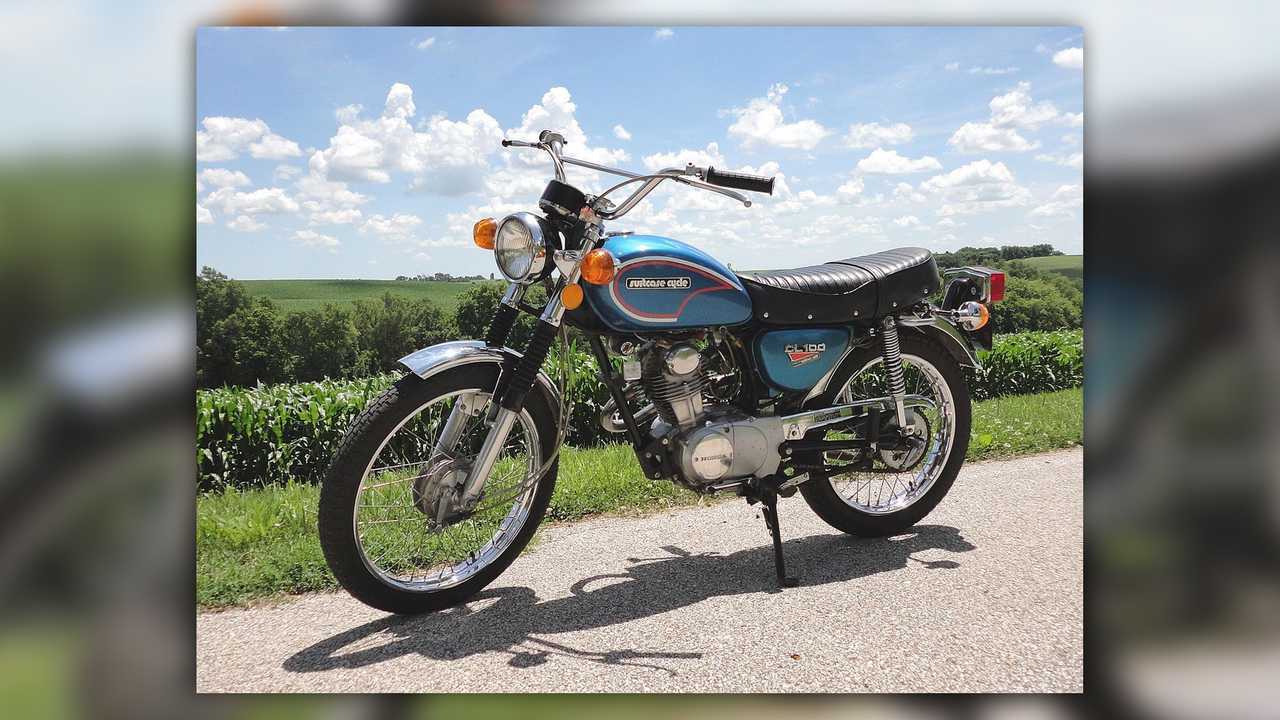 You all are familiar with the term "General Aviation", right? It's basically a catch-all term that encompasses all the civil, non-commercial, private transport air traffic here in the United States. All those little single and twin-engine Pipers and Cessnas you see down at your county or municipal airport? Those are general aviation planes. They're privately-owned aircraft used for recreation and running errands (if you will), not for carrying cargoes or paying passengers.

General aviation has been A Thing in the US basically since the Wright boys flung their wood and canvass flying death trap off a dune in North Carolina back in 1903. While people enjoyed flying private aircraft all throughout the first half of the 20th century, it wasn't until the 60s that general aviation really took off. In the post-war boom, your average American could get his pilot's license and rent or buy a share of a Cessna for basically pocket change. This meant that you had a lot more people out there flying themselves to vacation or just down the coast for a hundred-dollar cheeseburger (shout out to Howard's Pub in Ocracoke).

Bikes and planes, two great tastes that taste great together.

That sounds pretty rad, right? One problem that all these newly minted pilots ran into relatively quickly (aside from the fact that light aircraft ownership is every bit as dumb and tedious and expensive as boat ownership—it's basically just a hole in the sky you throw money into) was what to do once they landed. Ground transportation options at regional, county, and private airstrips are, shall we say, limited. Not a lot of car rental places at, say, Billy Mitchell Airport, you know? Once you're on the ground in the middle of nowhere, how do you get to where the fun stuff is?

Enter Captain Lawrence "Larry" S. Shapiro. A veteran United Airlines pilot and inveterate gearhead, Shapiro saw the need for small, lightweight, aircraft-friendly ground transport for the general aviator and set out to fill it. Using the tiny, mighty Honda CT90 as his base, he designed a system that allowed the bike to be broken down and stored in the back seat or cargo hold of a private plane. By the time his prototype was perfected in the late-60s, it contained 90 custom parts—all of which were designed and built by Shapiro in his garage, mind you—and could be broken down into its component pieces in just minutes with no tools required. Impressive.

The man himself, Captain Lawrence "Larry" Shapiro.
Some of the custom fabbed pieces that turn a CT90 into a Suitcase Cycle.

Understandably proud of his new baby, Shapiro showed off the collapsible CT90 to a host of friends and associates, many of whom were pilots themselves. To a man they were like, "Shut up and take my money", and Shapiro knew he had a hit on his hands.

Somewhere around 1968 or 1969, Shapiro started a company called S&K Cycles. Based out of the family garage in Westchester, California, S&K turned out both completed collapsible bikes and kits that allowed other tinkerers to convert their own bikes. Soon enough demand was more than S&K could handle out of the Westchester garage, and in 1970 the operation moved to a larger facility at the Santa Monica Airport. Once settled in, Shapiro renamed the company to Suitcase Cycle and he was off to the races.

“At peak manufacturing, our Suitcase Cycle production models included the Suzuki 100cc, 125cc and the freeway legal 185cc model," Jeff Shapiro, Larry's son and Suitcae Cycle employee told Check Six. "Honda models included the CT90, CL100, and SL125 models. We even had a customer that asked us to convert his Yamaha 360cc model and another customer with a Honda 175cc model. Both successfully converted and fit into their aircraft.”

Over the course of four years, Suitcase Cycle cranked out about 1,000 completed bikes and conversion kits. Sadly, production ended in 1974 after increasingly stringent product liability laws and interference from Honda and Suzuki put the kibosh on Suitcase Cycle sales.

“This was a time when everyone began being sued for anything and everything," Shapiro said. "Plus, some of our suppliers were told by Honda and Suzuki not to sell motorcycles to us. They still did but I believe they suffered consequences from the big boys.”

After Suitcase Cycle was shuttered, Captain Shapiro went on to start a few other companies producing things like ram-air intercoolers and custom control surfaces for piston-powered aircraft. Shapiro died in 2001 at the ripe old age of 82, leaving behind a legacy of cool little custom bikes and top-notch aeronautic engineering.

Today, a complete Honda-based Suitcase Cycle complete with its rolling storage tray commands top dollar from pilots and weird bike enthusiasts. The CT90-based machines are the biggest collector items, but even the lesser models and Suzukis will cost you a couple grand. If you have a Suitcase Cycle, tell us about it or, better yet, bring it by HQ so we can check it out!