Dirt Bikes And Dual-Sport Motorcycles Sales Thrive In The U.S. 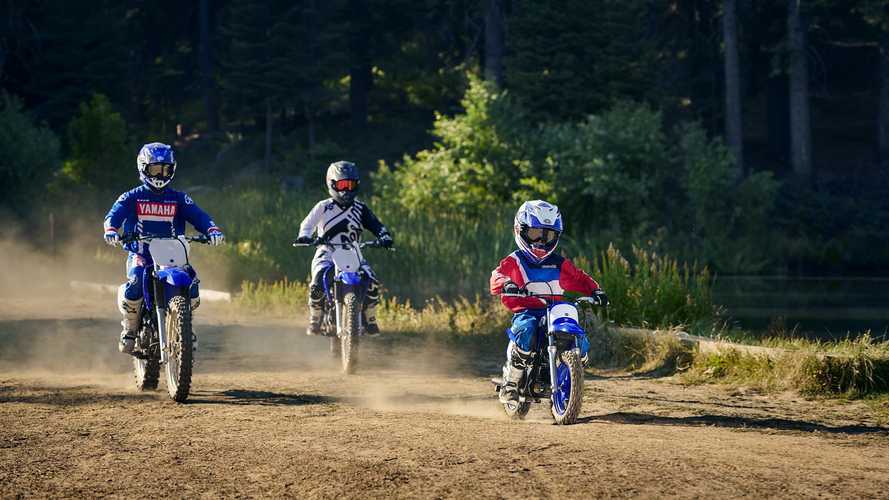 More people are playing in the dirt.

Motorcycle sales in the U.S. have been so-so over the past few years. The formerly thriving motorcycle market lost its spot as the top of the sales charts when India and other emerging Asian markets exploded. For the past few years, sales in North America have been a little flat and sad. Even the local brands have been struggling on their turf—in 2019, Europe was a better market for Indian than the U.S. was.

With everything that’s been happening in 2020, no miracle is expected to take place this year. According to the Motorcycle Industry Council (MIC), for the first half of 2020, road motorcycle sales have dipped a further 9.6 percent compared to 2019. This sounds a little grim, however, it isn’t all bad. Scooters and dirt bikes are there to save the day and overall, U.S. motorcycle sales for the first half of the year grew by 6.4 percent.

Consistent with what manufacturers reported earlier in June, 2020, dirt bikes all are the rage at the moment in North America and the numbers announced by the MIC prove it once again. Sales of “off-highway” motorcycles have increased by a staggering 50.3 percent while the dual-sport segment made a 20.9 percent jump.

Plus, though road bikes aren’t doing so well, scooters on the other hand are with a four-percent increase in sales year over year.

"Riding dirt and trail bikes has always been one of the best ways to spend time with family and friends," said Erik Pritchard, president and CEO of the Motorcycle Industry Council. "Now, with the pandemic, it has amplified what's positive about getting out on motorcycles. You can get out of the house, have fun with your loved ones, and still maintain social distancing."

Dirt bikes and scooters for the win!

On The Rise Again?: