This Italian Electric Scooter Startup Will Make You Go WoW! 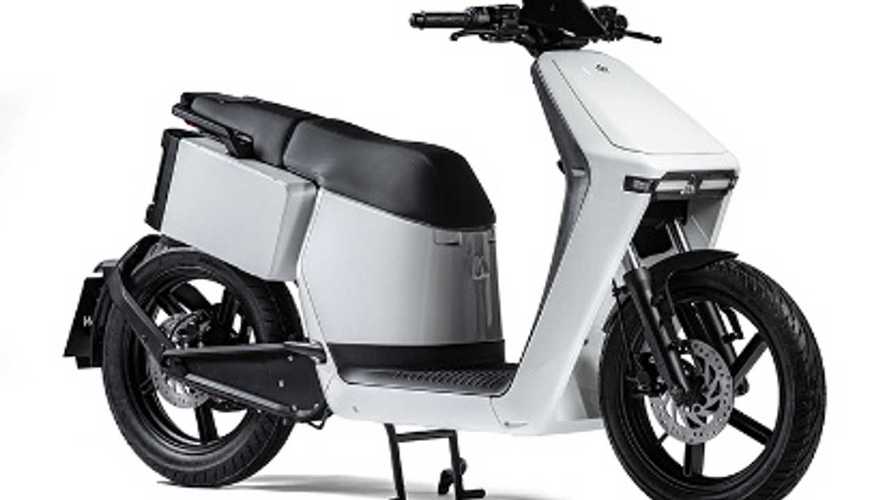 They’ve announced the launch of their first two models scheduled for this year.

In many developed and developing metropolises, there is one form or another of oversaturation of air pollution. Not to mention all the nearly constant noise produced simply by existing in an urban environment—ambient noise can be as high as 80 dB. As such, an electric motorcycle’s silent and emission-free nature are more than welcome in congested cities.

Italian startup WoW! first opened its doors in 2019, and focused on developing solutions to European personal mobility. More or less one year into inception, the company has already announced to launch its first two production electric scooter models for the European market. Slated for launch in autumn of this year, the Model 4 and Model 6 offer simplicity, efficiency, and undeniable practicality.

The WoW! Model 4, the most basic of the two new models, has a maximum power output of around 5 horsepower giving it a top speed of 28 miles per hour. Definitely no ripper, the little scooter is most at home in crowded business districts and residential areas. One thing working for the little scooter however is its impressive range. A single charge will take its rider 65 miles or 106 kilometers. Additionally, it’s affordable price of € 3,750, or $4,205 USD will undoubtedly be attractive to those looking for an efficient means of personal transport.

The more premium of the two fledgling scooters, the Model 6 is a little bit more powerful at 6.4 horsepower. Of course, with a more powerful electric motor, the Model 6 is subject to less speed restrictions than the Model 4. As such, its top speed is set at a completely adequate 52 miles per hour. What the Model 6 sacrifices in exchange of more power is range. A single charge gives the scooter a nonetheless respectable range of 59 miles, or 95 kilometers. It’s priced slightly higher at € 4,790, or $5,373 USD.

Designed and built in Italy, WoW! electric scooters feature a modular design which combine practicality with minimalist aesthetics. Their boxy bodywork gives off a utilitarian yet stylish look, while a full LED lighting system gives the rider good visibility at night. The two scooters are expected to make their debut in Italy, as well as nearby European countries by September of this year.